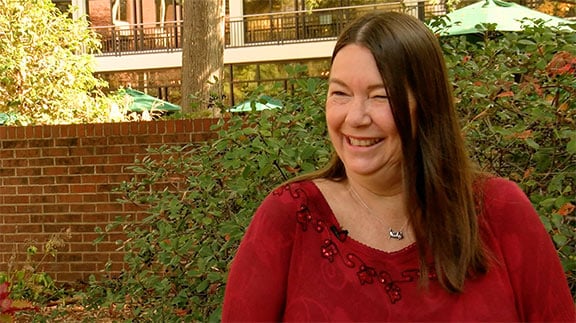 Michele Patterson was an active volunteer for the 2016 Bernie Sanders campaign and noticed disparities in the way the campaign was run in S.C. 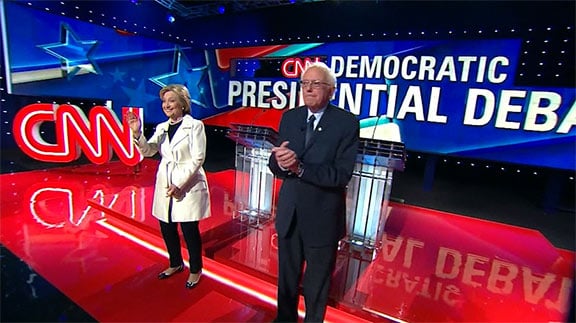 Michele Patterson spent 30 hours a week volunteering for Bernie Sander's South Carolina primary campaign in 2016. She was so dedicated she was dubbed a "super volunteer" by campaign coordinators, but she also saw cracks in the campaign facade.

“At headquarters, it seemed like they were having everybody run around and do a lot of things that didn’t seem to do anything to help his campaign,” said Patterson.

The 2016 election was Sander’s first national campaign and the Sander’s team had to rely heavily on leadership from the Democratic National Committee, according to Patterson. However, she blames more than lack of organization for hiccups in the campaign.

“[The] campaign headquarters was staffed by people who were just—kind of hired help, who had had experience in the Democratic Party before,” said Patterson.

“As I found out, some of those people had actually worked for the Hillary Clinton campaign, the 2008 campaign,” said Patterson. “And they just—for whatever reason just weren’t hired on, and I thought, ‘Why aren’t they working for Hillary Clinton this time?’ And that kind of thing bothered me. There were a lot of things that bothered me.”

She says what she experienced during her time volunteering has left her “jaded” about the process, especially in light of a new book released by former interim chair of the DNC, Donna Brazile. In an excerpt of the book published on Politico, she details how the Hillary Clinton campaign controlled the DNC’s money well before she was the party’s nominee.

She says she won’t be volunteering for a candidate backed by the DNC, that she feels “scarred” from the whole experience.  She's going back to her independent roots. But Patterson still keeps her Bernie torch burning bright by maintaining a Facebook page promoting his core platforms, called South Carolina Midlands for Bernie Sanders.

"If Bernie runs an independent campaign, I might help out with that. Or if he started a new party, I would definitely work with that. But as far as  with the Democrats," Patterson paused and shook her head with a grimace, "I don't think so. There's just too much corruption."

"When you work for this many hours and weeks and basically over a year, it is pretty disheartening to see all of that work for naught," Patterson said.

But she is optimistic about something else. “Here’s to hoping that maybe we’ll see Bernie in 2020,” Patterson said.