"The sun is my clock in life" - DatelineCarolina 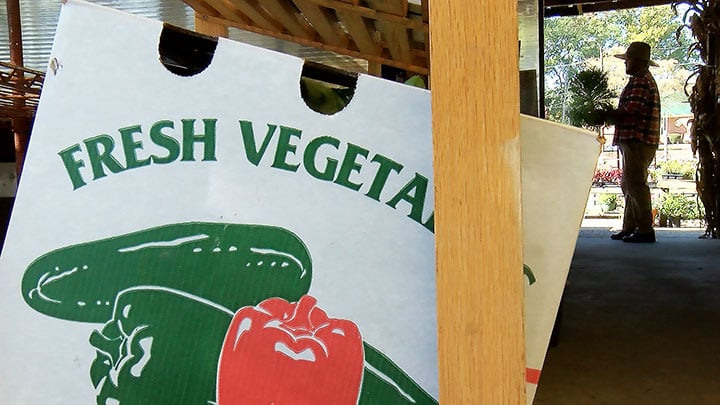 "The sun is my clock in life" 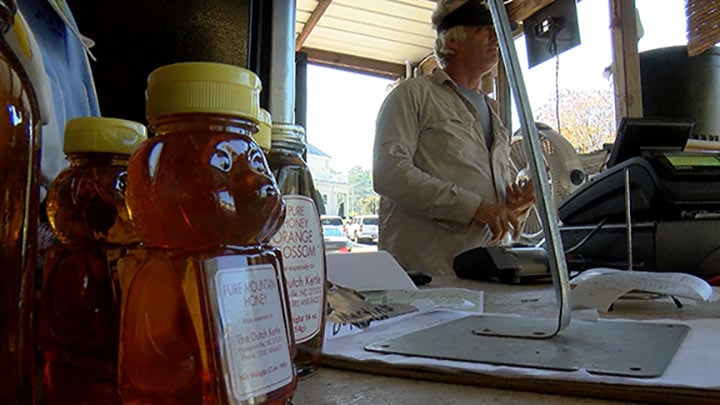 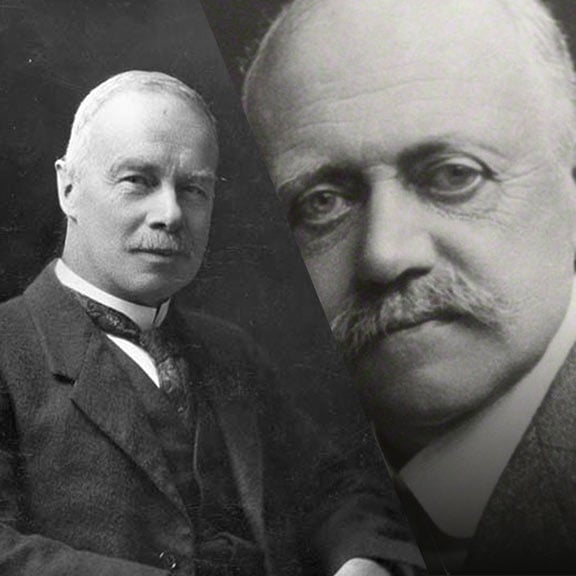 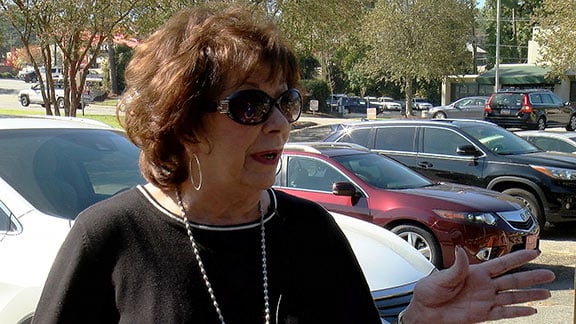 Gloria Burg is a customer of McDougall's business thinks the time change should be abolished.

When it comes to daylight saving time, farmer and grower Joseph McDougall operates by one rule:  “Rise with the sun and go down when it’s done.”
As South Carolinians turned back their clocks an hour early Sunday to Eastern Standard Time, some complained about the time shift because darkness comes earlier.

“I just go by the sun,” said McDougall, owner of Forest Lake Gardens in Forest Acres.

“The grocery store hours, the cheeseburger hours,” McDougall said.  “What do all these places have to do with someone who wakes up in the morning and works with the soil?”

The idea for the time change arose in Port Arthur (Today’s Thunder Bay), Ontario, in 1908 when residents turned back their clocks one hour.  This started the world’s first DST.

Soon other locations in Canada followed suit with Regina, Saskatchewan implementing DST on April 24, 1914.  Then, the cities of Winnipeg and Brandon did so on April 24, 1916.

The idea spread globally during World War 1. The German Empire and its ally, Austria, turned their clocks back on April 30, 1916.

The United Kingdom, France and many other countries adopted DST within the next few weeks.  After WWI, most of them reverted to standard time, and it wasn’t until World War II that DST made a return in Europe.

New Zealand scientist George Vernon Hudson and British builder William Willett are credited with inventing DST.  In 1895, Hudson presented a paper to the Wellington Philosophy Society, and proposed a two-hour-shift forward idea in October and two-hour shift back in March.

But the idea was never followed through even though there was some interest.

In 1905, Willett suggested setting clocks ahead 20 minutes on each Sunday in April.  Then switching the time back by the same amount on the Sundays in September.

Like Hudson's, Willett's idea never saw fruition.  Some historians claim Benjamin Franklin invented DST after he told the French to economize on candles by rising earlier.

Like McDougall, a customer of his business also agrees that DST should not be implemented.

“I think it should be abolished,” said Gloria Burg of Columbia.  “It’s so confusing.  Changing clocks twice a year, you have clocks all over the house; it’s a major deal.”

Burg says it’s not good that it will become dark at 5:30 P.M. for people that work and singles out people that don’t drive after dark.

But McDougall is more neutral to the idea.

“I don’t think it affects anything, personally,” McDougall said.  “I mean, we’re all farmers.  I believe we all are farmers.”

And McDougall is wanting to learn from different people’s perspectives.

“The more people I talk to, the more I can learn and the more I can change how I feel about whatever it might be," McDougall said. "So, sitting down with someone who might have a different perspective, like the philosopher and the plowman.”