Drunken driving devastates lives of those left behind - DatelineCarolina 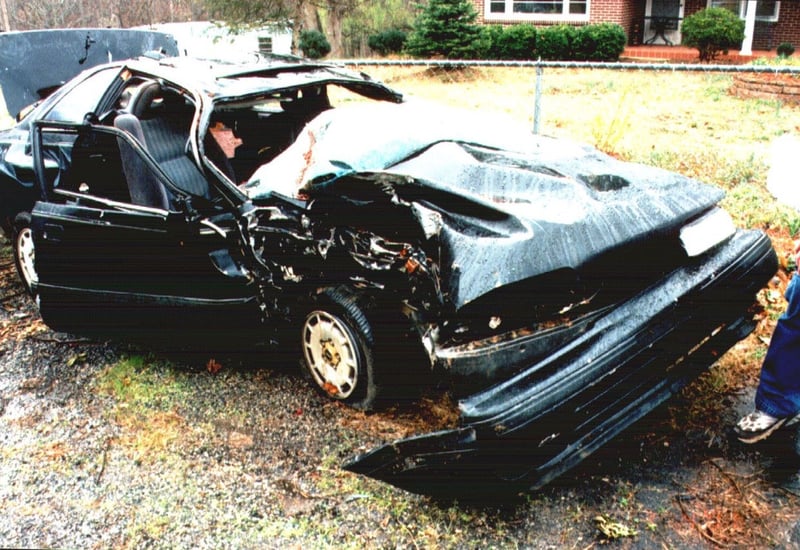 Drunken driving devastates lives of those left behind 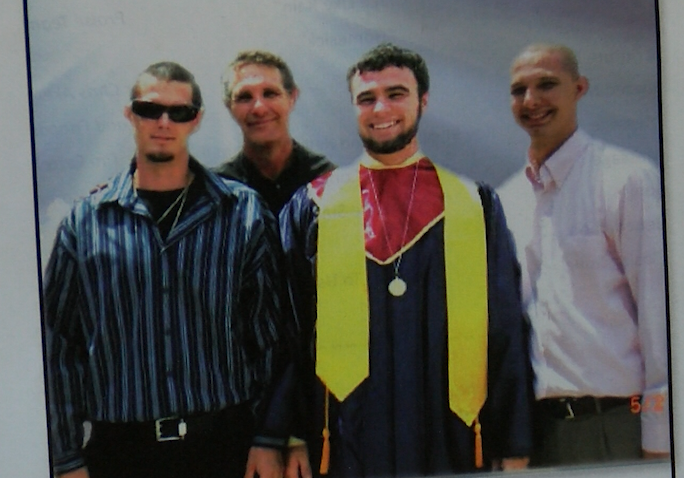 Roy McConnell Jr., second from left, and his three sons, Nathan, Kelly and Roy III were killed by a drunk driver. 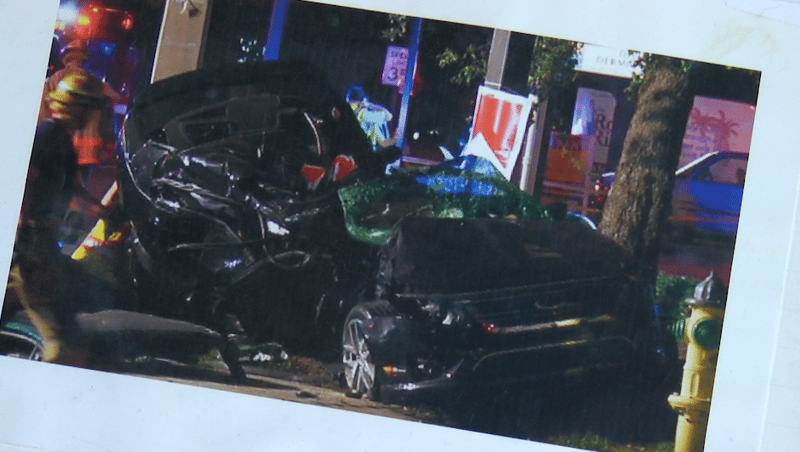 The car the McConnell family was riding in was demolished in the crash.

Patricia Voelker’s life changed forever on the morning of Aug. 1, 2010 when her daughter called and told her that her son-in-law, two step-grandsons and her only biological grandchild had been killed in a car crash in Redington Beach, Florida.

They had all gone to a late-night movie, and on the way back home, they were hit.

“A 20-year-old, who was driving ninety-miles-per-hour and had been drinking and drugging ran a red light, hit their car and killed them all instantly,” said Voelker, who lives in South Carolina.

The family was on vacation at the time celebrating the 19th birthday of Kelly, her youngest grandson. Voelker had left the vacation early and was back in South Carolina when she got the call. She said things will never be the same again.

“I lost my only grandson, which to me was like losing the whole future, but I also lost a lot of the relationship I had with my daughter," Voelker said.

Voelker is now a volunteer at South Carolina’s chapter of MADD, Mothers Against Drunk Driving, where she tells her story in hopes that she will inspire someone to not drink and drive.

Jeremy Kerr wishes he had not climbed behind the wheel of his car when he was 19.

In the early morning of March 2, 2001, Kerr drove his then-girlfriend home after drinking at a party. He dropped her off and then crashed into an oak tree, going 90 mph, on a road off Highway 93 in Central...The accident left him paralyzed from his mid-chest down.

“I can handle being paralyzed, but there’s no way I could have handled if I would have killed somebody,” said Kerr.

He says if he could go back to that night, almost 17 years ago, he would not have gotten into his car.

Kerr could have served time in prison if he had hurt someone. In South Carolina, a person who severely injures someone while driving under the influence can get up to 15 years in prison and up to 30 years for killing someone.

Seventeen years after Jeremy’s wreck, driving under the influence is still a problem in South Carolina.

“Every year we have 900 plus fatalities and half of those are alcohol related,” said Trooper David Jones, public information officer with the S.C. Highway Patrol.

Jones says these crashes are preventable.

“It could be resolved really simple and that would be by people taking personal accountability and getting designated drivers,” he said.

The South Carolina Highway Patrol is trying to crack down on people driving under the influence. Target Zero Teams, which consist of 24 troopers, work night shifts in S.C. metropolitan areas, looking for people who are driving while intoxicated.