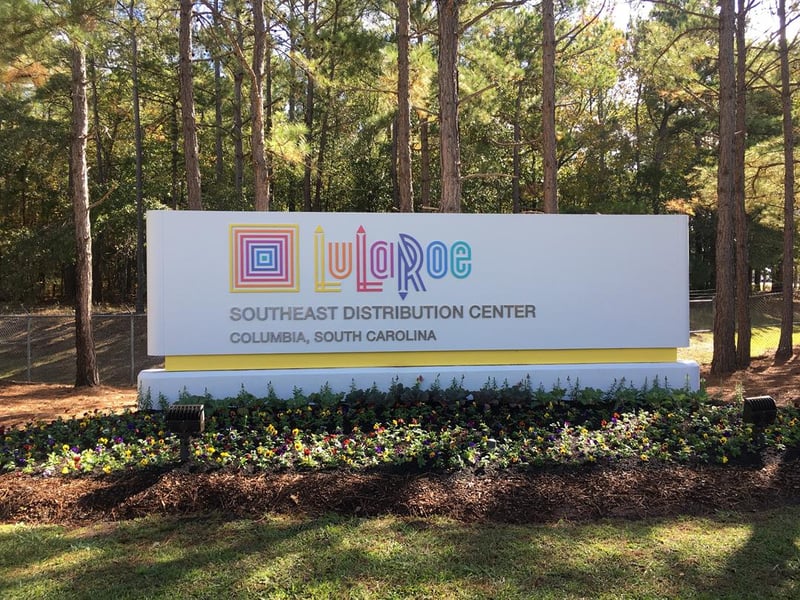 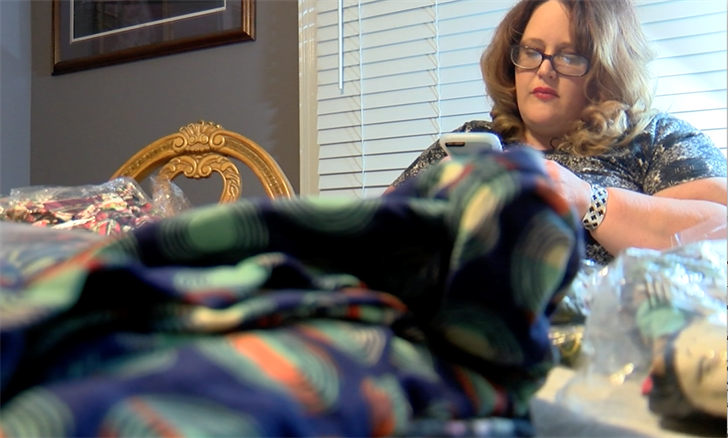 Cassie Stallings sorts through her shipment and posts pictures of each product to her seller page.

Columbia resident Cassie Stallings loves her work as a fashion consultant with the fashion retailer LuLaRoe even as the company faces a $1 billion lawsuit and charges that the owners operate it as a pyramid scheme.

LuLaRoe is a California-based clothing business that started four years ago. The company has thousands of independent sellers nationwide who are now complaining about the company's business practices, quality of the clothing and the company's refund policies.

Stallings has been with LuLaRoe for several years now and believes charges against the company are unfounded. She loves the company and what it stands for, and plans to continue to sell the company's products.

“This company in the last four years since it began has went from zero dollars, zero profit to a $2 billion industry," Stallings said. "It was just featured on Forbes, they have a two-year contract with Disney; it’s a stable company, it’s a small company with growing pains."

Those “growing pains” Stallings refers to involves lawsuits filed against the company by unhappy sellers.  Two former consultants filed suit in October alleging that the company encouraged the recruitment of independent sellers and inventory purchases rather than pursuing new customers for the clothing. That stockpile of inventory alarmed sellers and left many in debt.

The original 90 percent buyback return policy was changed earlier this year to a 100 percent buyback policy with shipping costs covered. The policy was then changed back to the original policy after just a few months, which left many people frustrated. This change meant that sellers who tried to leave the company and return all their products right before the change wouldn't get the refund they were looking for.

Stallings remains upbeat about the company's future. The new LuLaRoe distribution center in Columbia was opened in June and is expected to create over 1,000 jobs in the next few years. Stallings thinks that the lawsuit will have no impact on the company and the jobs created in the Midlands.

“The company’s going to keep going," Stallings said. "The company’s constantly changing. They’re not staying stale or stagnant, so they’re adding new things to the company all the time."