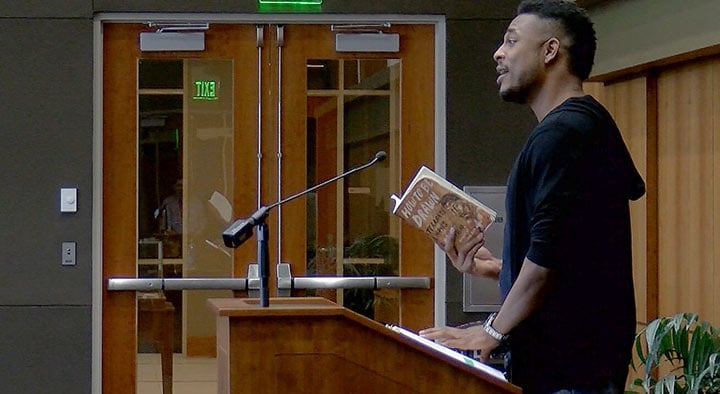 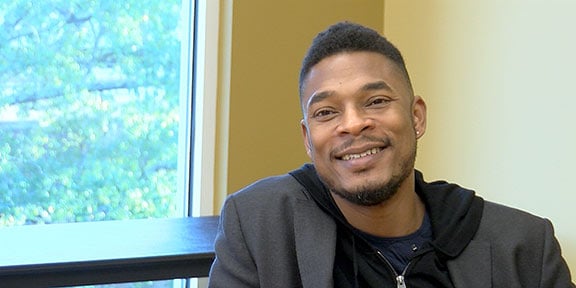 Terrance Hayes, award-winning author of "How to Be Drawn," wants this book to explore how people see themselves and how they're seen by others. 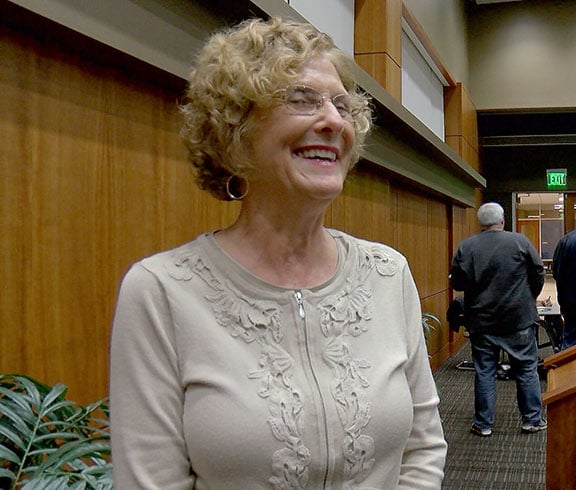 Ann Humphries, a blind, professional poet, is moved by Hayes's work because it feeds her imagination. 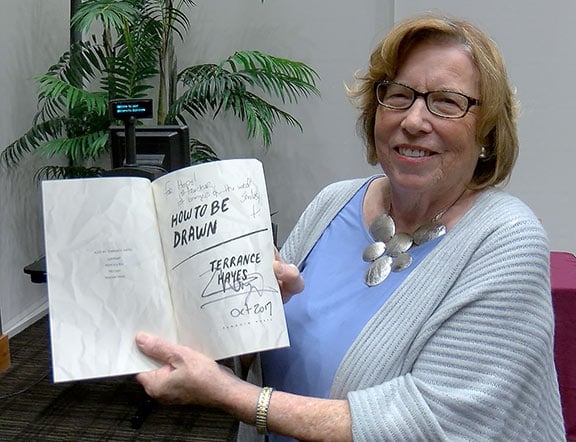 Terrance Hayes, a poet and a MacArthur Foundation Fellow who burst onto the poetry scene with great acclaim and fanfare, sees words as all-consuming food for the soul.

"Poetry is kind of like food so if I'm working on it really hard, I'll forget to eat,” Hayes said. “But not that many people would say that, including  people I know who've devoted their lives to poetry."

“How to Be Drawn” is a 2015 National Book Award Finalist and the 2015 NAACP Image Award Winner for Poetry. Hayes explains the title as an exploration on how we see ourselves and how we are seen by other people.

Hayes says many poems are inspired from his years growing up in Columbia.

"I think a lot of my poems now even have, like, earth and dirt in them because I lived in a place that wasn't quite as developed," said Hayes, who graduated from Coker College.

Ann Humphries, a blind professional poet, attended Hayes’s poetry reading. She says she uses her imagination to give the words life in her mind.

“I’m serious about poetry,” Humphries said. “It’s kind of a religion for me.”

Humphries was touched to hear Hayes's poem, "America’s Sonnet for my Past and Future Assassins" is about the murderers of African-American people and the killing of the African-American spirit.

One line touched Humphries so much that she fell silent: "Even the white boys, who grew into assassins."

Humphries eyes closed tightly, as if to hold back tears from hearing those words. She nodded quietly and spoke only in whispers while Hayes kept reciting his poems.

Humphries quotes a specific passage from Hayes’s work that helps draw the world she sees today. The line reads: "It's not necessary, for bad people to be brave, but for good people to be afraid," Hayes said.

“That, that really, resonated with me, especially in these times," Humphries said.

“I think the first time his work got published was in our literary magazine that year, which was just a tiny, little thing,” Spillane said.

As she watched Hayes grow as a poet, she reflected on the growth of his poetic abilities and his accomplishments.

“It’s kind of like the student becomes the teacher by now,” Spillane said. “I learned from him.”

Hayes says he looks at poetry with a broad scope, where no one should feel discouraged about writing poetry.

“There’s really no scenario where the practice of writing poems should be stopped,” Hayes said. “That’s what I say to my students, you do it because you want to do it."