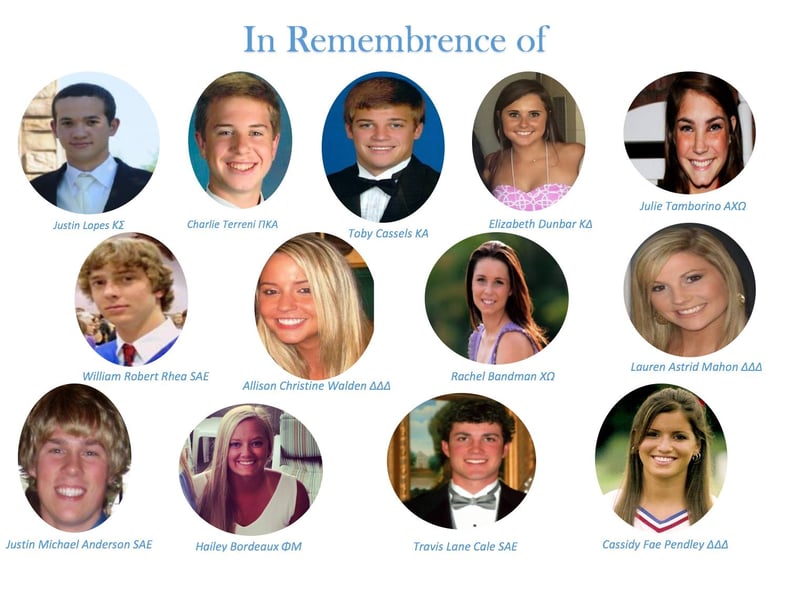 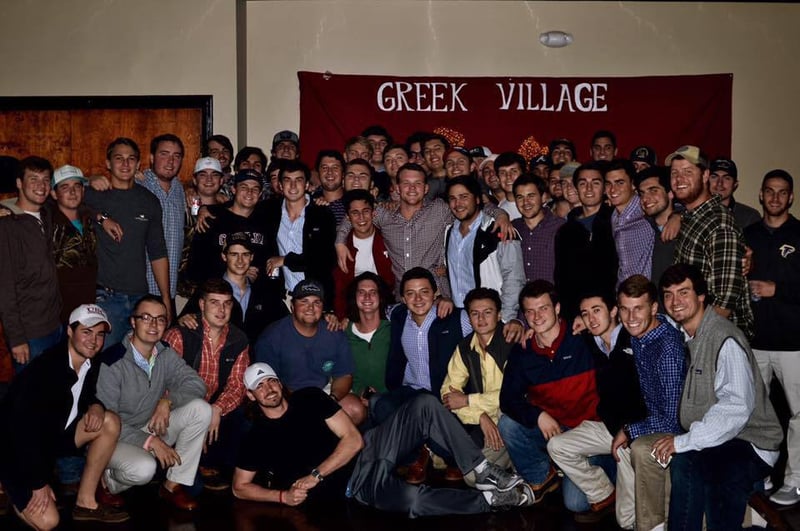 One fraternity at the University of South Carolina is trying to shine some positive light on Greek Life.

Kappa Sigma is having its annual Greek Life Remembers, an event that celebrates the lives of deceased members of the college Greek community.  The event raises money for the fraternity's philanthropy organization, Military Heroes Campaign.

The event, set for Nov. 7, was originally started by Mary Kelly Butler, the girlfriend of Kappa Sigma brother Justin Lopes, who died in July of 2014. Butler wanted to put an event on that would celebrate Lopes' life. The event grew into something bigger the following year after Butler realized she wasn’t the only one grieving.

“As I progressed through my freshman year, I found unfortunately, I wasn’t alone walking through grief in college,” Butler said. “And Justin wasn’t alone in people that were missed, and that’s how it evolved into Greek Life Remembers.”

Kappa Sigma took over the event and now has increased the number of lives being remembered from Greek Life to 13 members from different fraternities and sororities.

The fraternity raised nearly $4,500 last year to supports ongoing care for military veterans and their families. The fraternity hope to double the amount they raise this year.

Josh Eller, Kappa Sigma president at USC, talked about what this event means to the organization.

“You know it’s been awesome. It really meant a lot to us (that) we were able to take over the event and honor one of our brothers in that way,” Eller said. “It gave us a chance to build community within Greek Village and have other fraternities and sororities come together and remember all the members.”

The Nov. 7 event will be held at the Main Street Public House. You can purchase tickets or donate to a GoFundMe on Kappa Sigma's social media page.