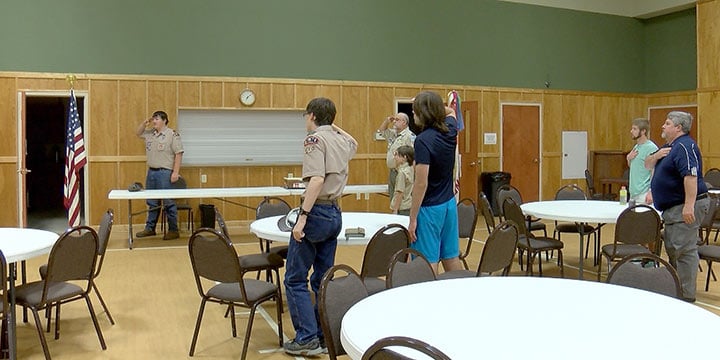 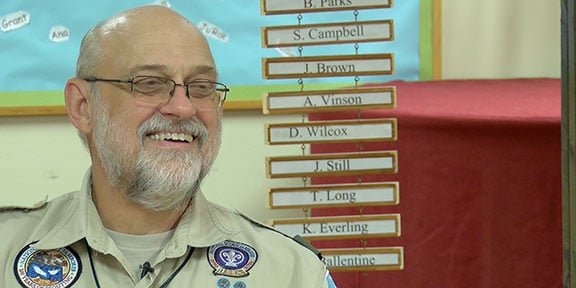 Grant Jackson, Assistant Scoutmaster of Troop 410, believes his troop will overcome the shortage of scouts and continue their scouting careers. 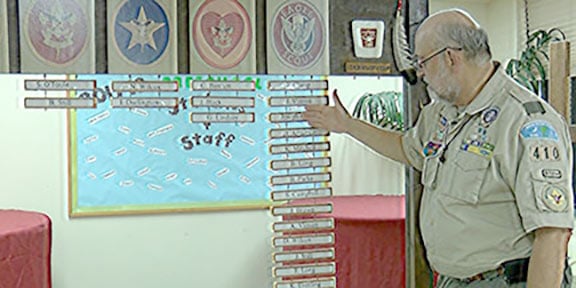 Jackson showcases all of the boys he helped to become Eagle Scouts on Troop 410's rank board. 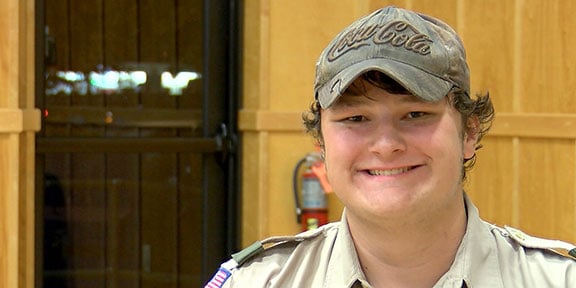 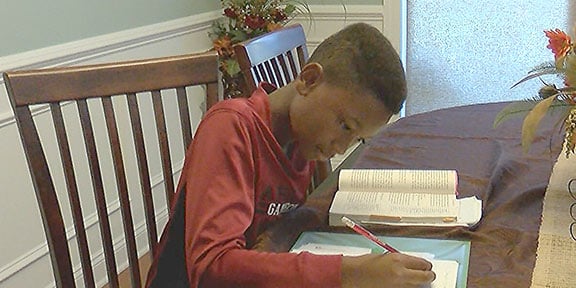 Isaiah Green, former Cub Scout, decided not to join Boy Scouts due to the fact that he doesn't like camping.

Grant Jackson has always been interested in turning boys into Eagle Scouts, the highest award a Boy Scout can earn, even though he never became one himself.

“I was on that road and we moved when I was between life and Eagle," Jackson, assistant scoutmaster of Columbia's Troop 410, said. “We moved to an area that didn’t have much of a Scout program, and I did not get the opportunity to finish.”

Jackson says this life-changing moment is what keeps him going to help other scouts.

“That’s one of the things I think that motivates me to stay here,” Jackson said. “And give every boy I can the opportunity to get an Eagle.”

Jackson’s mission of helping new Boy Scouts earn their Eagle Scout badges may be coming to an end. Jackson states it's have  because the numbers are dwindling for the church's Cub Scout pack.

“It started, for us, about three years ago," Jackson said. “And that was our raw material supply, if you will. A lot of boys got their Weebelo badges in that pack and then would come into the troop.”

The Cub Scouts is an organization that takes in boys ages 7 to 12.

When Cub Scouts earn the Arrow of Light, they are allowed to cross over into the Boy Scouts.

Jackson immediately saw the effect the missing Cub Scout pack had on his troop.

“This troop in the not-too-distant past had 20 something boys in it,” Jackson said. “Well, it’s down to about six or eight now.” 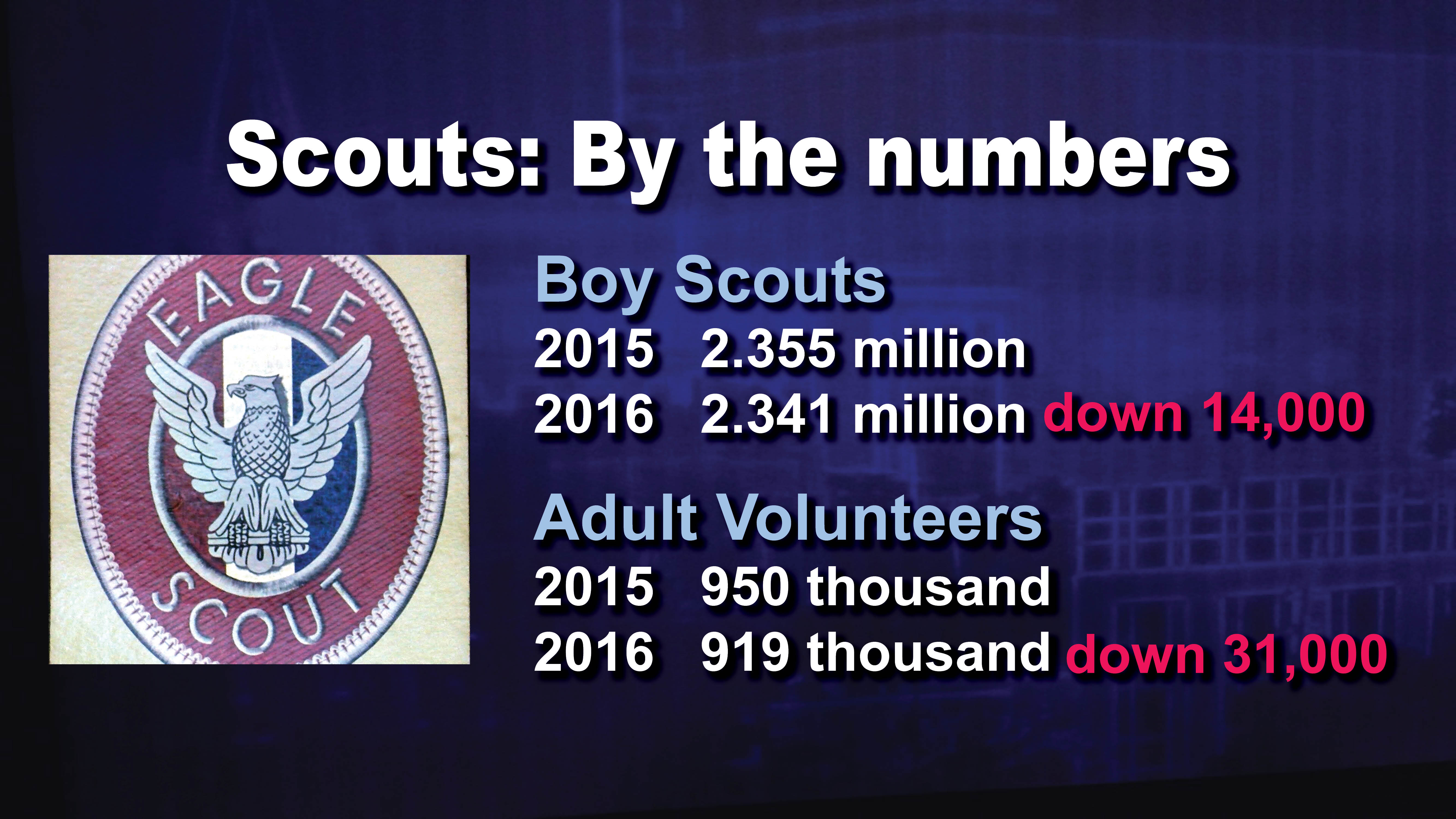 Jackson has noticed the lack of adult leaders in Troop 410 over the past three years when this problem occurred.

“We see a fair number of leaders but they’re all older leaders and none of them have boys in the troop anymore,” Jackson said. “The old guys, like me, that just hang around, we’re what we call ‘lifers.’ We just love this program so much, we stick with it.”

Boy Scouts of America will allow girls to participate in Cub Scouts in 2018 and have a chance to earn the Eagle Scout Award in 2019.

However, the BSA states girls will be put in separate programs in Cub Scouts and Boy Scouts. Girls are also prohibited from joining regular Boy Scout troops.

Jackson is open to making girls a part of Troop 410.

"I think if they were to allow girls to join regular troops, it probably would help Troop 410 grow," Jackson said. "But it does come with its unique challenges for leadership and the supervision of the outdoor program, i.e. camping."

Grant Lindsay, senior patrol leader of Troop 410, says that he hopes to see more young boys join Troop 410. However, Lindsay acknowledges that without parents at the meetings, the troop could suffer to gain new members of the troop.

Lindsay says that if more parents join with their kids in Scouts, the troop would be in better shape to do more activities.

“We can go on more camp outs, do more day-trips, do stuff like that,” Lindsay said. “And just get the kids really involved and get them excited about scouting.”

However, not all kids are excited about joining Boy Scouts. Isaiah Green, former Cub Scout, decided not to join Boy Scouts for one major reason - he would rather focus on schoolwork than go camping.

“I don’t want to be like camping and it’ll be raining 'cause I’ll get all wet and my stuff will get wet,” Green said.

Green also said that the hot weather would be a huge issue for him as well.

Despite the lack of more boys in the troop, Jackson vows to help scouts find another troop, in case they leave 410. He said he is working on merging with other local troops to increase membership and keep Troop 410 alive for the future.

“We at least want to ensure that our boys have the opportunity to continue and finish their scouting career,” Jackson said.