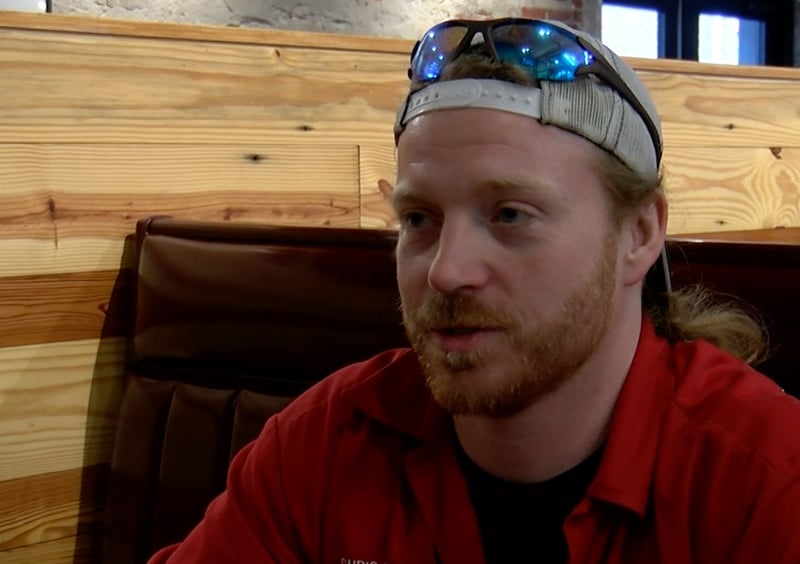 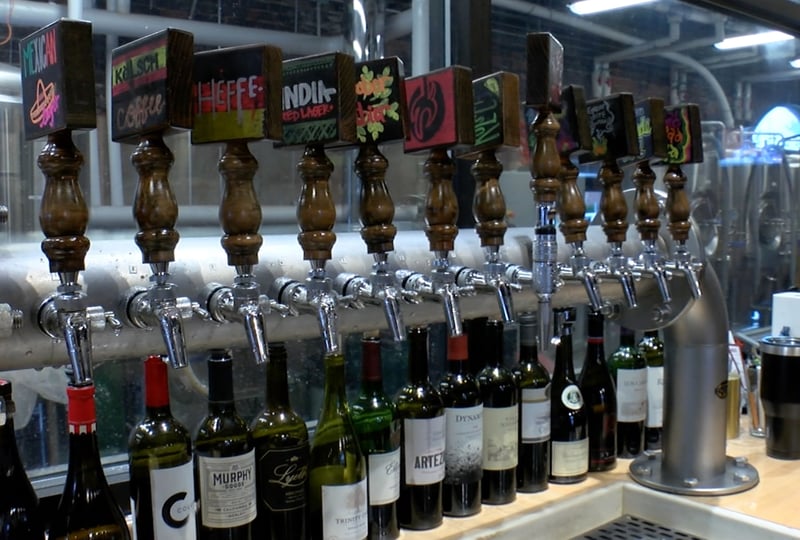 Some of the local beers available at Twisted Spur Brewery are displayed on the brew line. 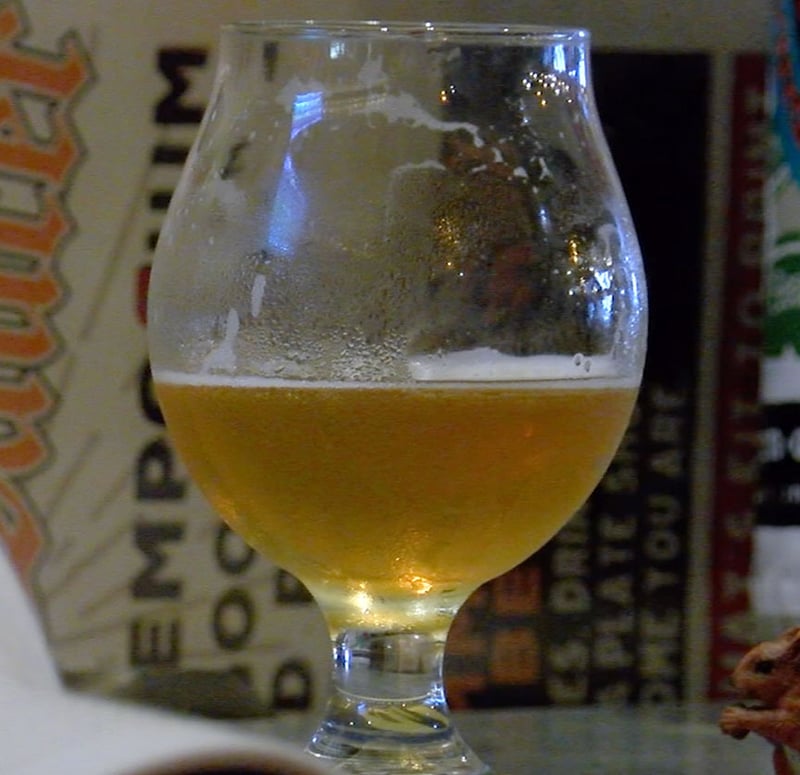 One of Flying Saucer's craft beers in a glass.

Sales of craft beer accounted for more than one-fifth of the U.S. retail beer market in 2016, according to the Brewers Association, a non-profit organization for small and independent craft brewers. This added up to more than $23 billion in sales alone for the 5,000 craft breweries across the country.

Fortune Magazine reported that the number of breweries opening across the nation in the past two years has increased 50 percent. In Columbia, craft beer and local breweries have continued to pop up all around the capital city. Since 2011, the number of craft breweries in the state has grown from 16 to 50, with five in Columbia alone.

"The growth pace for small and independent brewers has stabilized at a rate that still reflects progress, but in a mature market," Bart Watson, chief economist of the Brewers Association, told the magazine. So while growth has technically decreased in 2017, "opportunities exist to help craft breweries continue to thrive," he said.

Chris Baldwin, head brewmaster and owner of Twisted Spur in Columbia, said that craft beer is a very versatile industry, which allows for him to provide lots of options for his customers. With these options, Baldwin and other brewers are able to constantly change their product.

"We're moving as a whole towards more of an appreciation for quality and care. Like with anything, when somebody takes the time and the effort to make something really good, it's worth it," He said.

The craft beer buzz is affecting more than just the breweries. The local bar scene has changed as well.

"I think there is a higher demand,"  Brandi Hagman, assistant general manager of Flying Saucer in Columbia,  said. "I think we are seeing more people come in who are specifically asking for a certain style or something local."