In South Carolina and beyond, opioid epidemic wreaks havoc - DatelineCarolina 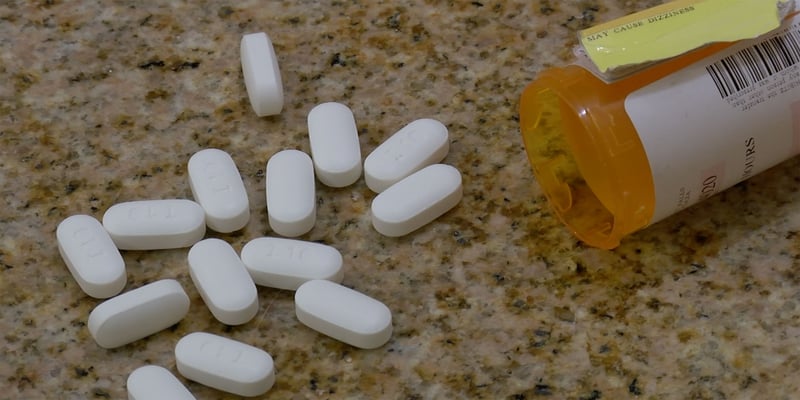 In South Carolina and beyond, opioid epidemic wreaks havoc 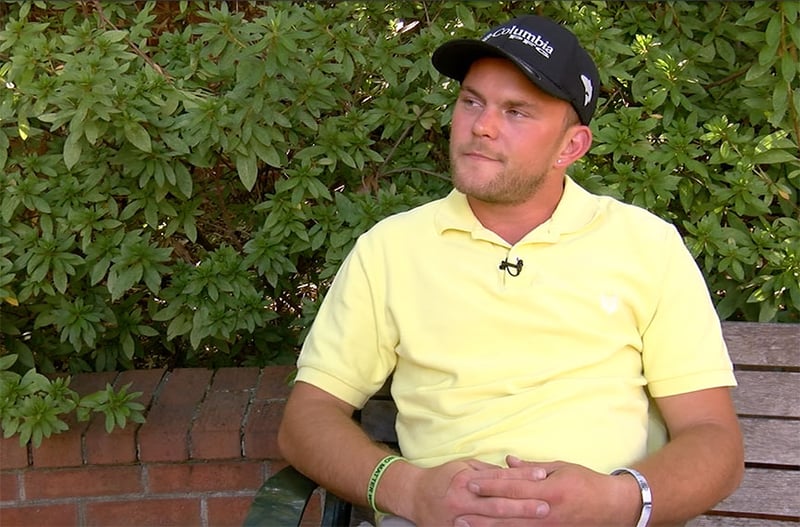 Jared Campbell, sitting on the USC Horseshoe, talks about his path to addiction and recovery. 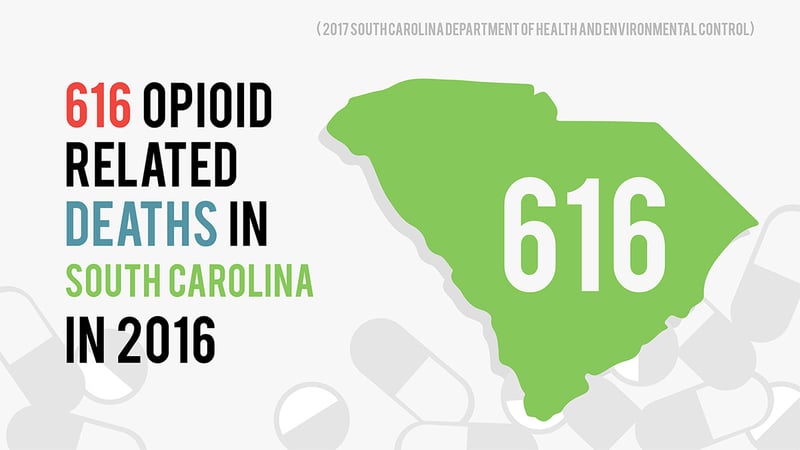 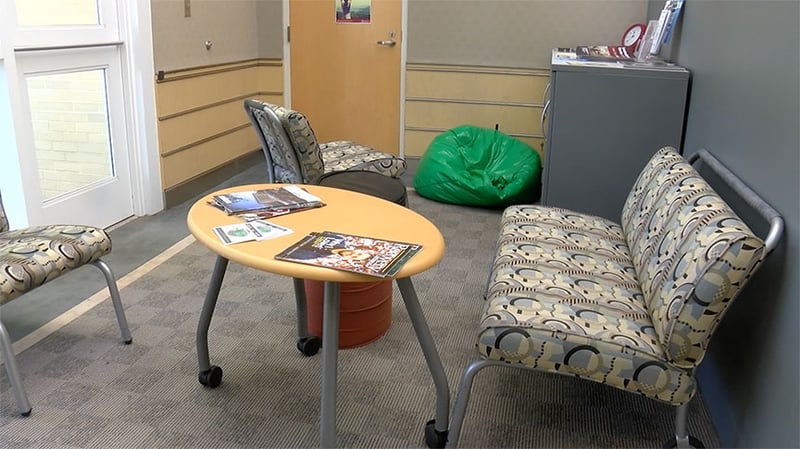 When Lexington native Jared Campbell was 13 years old, his father gave him a prescription hydrocodone cough syrup to help treat his flu symptoms.

“That was the first time I felt it,” Campbell said, describing the high he never knew he was looking for. Searching for that feeling again, he found his way into the family medicine cabinet. The highs soon became closer and closer together, and he fell victim to an opioid addiction.

He felt like he didn't have anywhere to turn, so he tried to commit suicide three times. He intentionally wrecked two cars and crashed his motorcycle going 85 mph without wearing a helmet.

Campbell is not alone in his fight with addiction. The opioid epidemic has spread violently across America in the past decade. On Thursday, President Trump declared the epidemic a national public health emergency in a conference at the White House.

"As Americans, we cannot allow this to continue. It is time to liberate our communities from this scourge of drug addiction. Never been this way. We can be the generation that ends the opioid epidemic. We can do it," Trump said.

Opioids are a class of drugs that includes the illegal drug, heroin; the synthetic drug, fentanyl; and prescription painkillers like OxyContin, oxycodone, hydrocodone, codeine, morphine, and others.

Like Campbell, three in four new heroin users start by using prescription opioids according to the National Institutes of Health. Once the pills become too expensive or the users cannot get a prescription from a doctor, they will seek out heroin as the alternative. These addictions can quickly become lethal.

Last year, 616 people died from opioid related deaths in South Carolina according to the S.C. Department of Health and Environmental Control.

Not only is this epidemic affecting South Carolinians, but states across the nation are also experiencing the same staggering numbers. According to the Center for Disease Control, 91 people die every day from opioid overdoses.

“There are many theories about why this is happening,” said Aimee Hourigan, USC’s substance abuse prevention and education director. “We started direct marketing prescription drugs to consumers about 20 years ago. We started increasing the prescription pain killers that doctors prescribe to patients."

Campbell was able to seek help through his probation officer from a previous drug charge. He was sent to a 120-day inpatient program in Columbia to help get him on the recovery track.

“Addiction is a chronic progressive brain disease. It’s really not all that different from diabetes or heart disease, in that you have a chronic illness that has to be treated and managed,” said Hourigan.

In South Carolina, there are many ways that addicts can seek help. In Columbia, the non-profit  LRADAC, the Lexington Richland Alcohol Drug Abuse Council offers prevention, intervention and treatment programs at 2711 Colonial Drive, among other locations. At the University of South Carolina, students can become involved in programs such as Gamecock Recovery. The group meets on Tuesday nights at Drip Café and Wednesday nights at Strom Thurmond Wellness and Fitness Center. The organization also hold other events throughout the school year.