2nd Anniversary of the flood that shook SC - DatelineCarolina

2nd Anniversary of the flood that shook SC 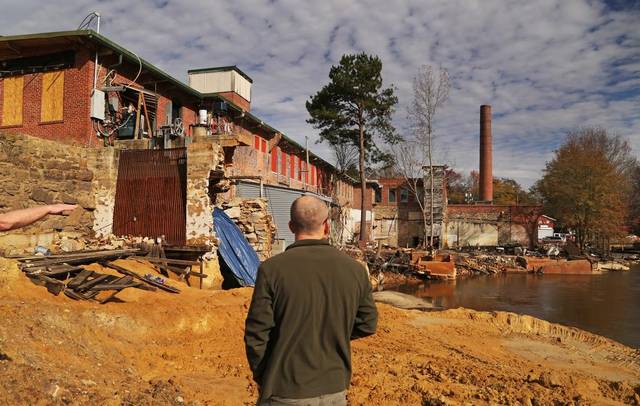 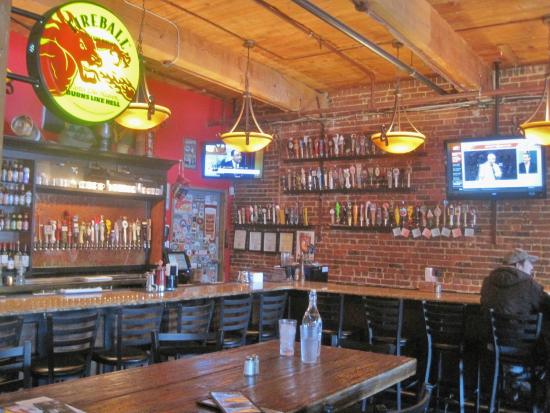 Wednesday marked the two-year anniversary of the South Carolina flood that took the lives of 11 people and left thousands in shelters. More than 20 inches of rain fell over that October weekend, the most South Carolina has recorded. The flood obliterated businesses, houses, and anything else that was in its way. Damages were so bad that then-President Barack Obama claimed the state as a major disaster area.

Two years might seem like plenty of time to recover from the flood but that has not been the case for many businesses. Businesses like the Old Mill Brew Pub located in downtown Lexington have still not been able to make a full recovery

“We are still recovering it’s been an ongoing scene for us. A lot of people came out for the water view,” Clinger says. “We have been able to retain a lot of our core customers but for the people that really enjoyed the water view we lost them.”

The pub was located on a small lake, which attracted many of their customers because of its beautiful views. The lake is completely gone now and is still a big reason why the pub can’t completely recover.

The flood not only ruined the view but also completely tore the bar apart. The floors were fully dissolved, the back porch that made up 15 percent of the bars capacity was destroyed, and 23 out of his 24 kegs were washed away because of the flood.

While it has been a long road for Clinger and his team at the Old Mill Brew Pub, they still manage to stay optimistic.

“We just go back on our faith and on our hard work and diligence,” Clinger says. “We never look back, we knew we were going to get through this.”