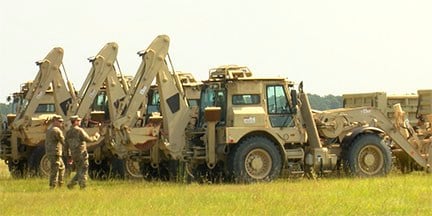 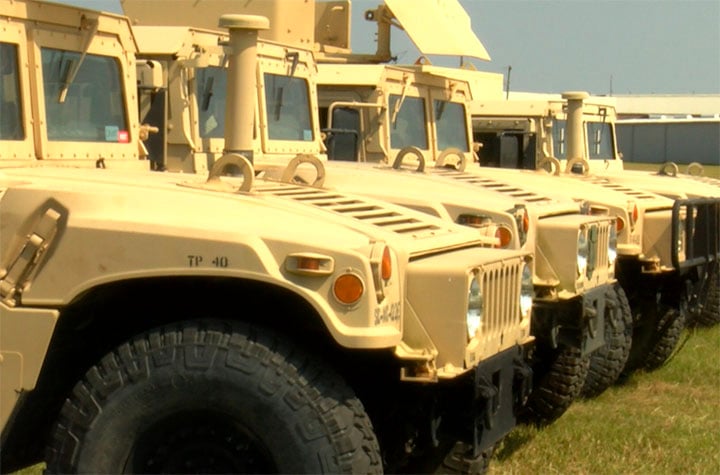 Three weeks after Hurricane Maria slammed into Puerto Rico and devastated the island territory,  the South Carolina National Guard arrived on the island to assist hurricane victims cut off from supplies and rescue.

The engineer soldiers out of Edgefield and Rock Hill left Shaw Air Force Base Sunday, Oct. 1, and arrived the next day. They were assigned to road clearing, restoring infrastructure and reaching areas of the island that have been cut off by the storm.

South Carolina's U.S. Army Maj. Gen. Robert Livingston Jr. said, "All of these soldiers that are going over are highly experienced in austere conditions and combat and relief operations."

They will be relying on Puerto Rican gear until their equipment arrives in about five days by ship. The guard will be sending out at least 40 chainsaws, four skid steers, dump trucks, and much more.

"We've done this twice in two years now. Being someone who was active for both of those, . I've seen it, I've done it, and I'm looking forward to helping these guys get through it," Lt. Thomas Keiser said.

The hurricane left around 3.6 million people without food, water and power.  Other areas of the island are dealing with severe flooding.

S.C. Gov. Henry McMaster praised the soldiers who deployed, saying and stated, "It's an inspiration to see South Carolinians answer the call without hesitation to help our neighbors in need."

They will be a part of a 750- U.S. soldier task force throughout their time there.