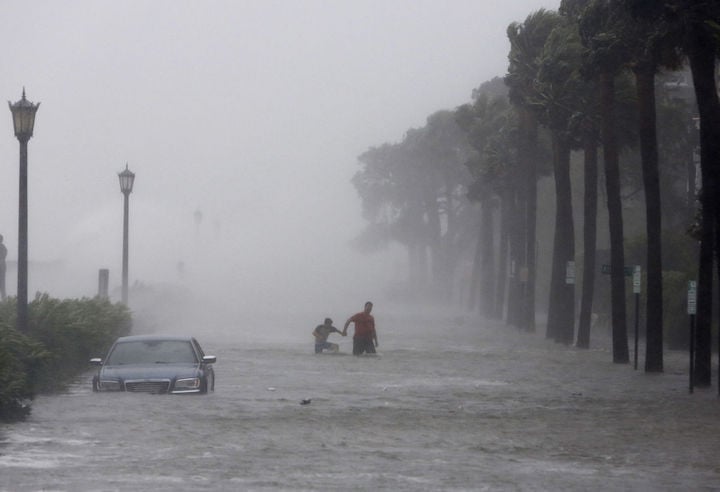 The 2017 hurricane season is affecting public view of climate change 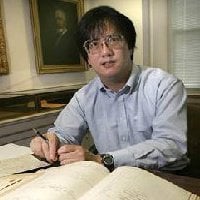 A recent poll conducted by ABC News found that more people are holding climate change accountable for the intensity of the hurricanes that devastated Texas and Florida, the territory of Puerto Rico and islands in the Caribbean. The South Carolina coast was heavily affected by Irma.

According to the poll conducted for ABC by Langer Research Associates, 55 percent of people surveyed primarily blame climate change for the severity of the storms. This is an increase in comparison to findings after Hurricane Katrina indicating 39 percent of those surveyed held climate change accountable.

The poll was conducted by phone among a random sample of 1,002 adults from September 18-21, after Hurricane Harvey and Irma and while Hurricane Maria was building intensity in the Atlantic. The poll's results have a margin of sampling error of 3.5 points.

Cary Mock, University of South Carolina geography department professor, who teaches courses on hurricanes and climate, believes that human activity is altering the earth's temperature, leading to warmer sea temperatures and rising ocean levels. But he is hesitant to attribute a specific hurricane specifically to climate change."

“You really cannot specifically look at a small number of extreme weather events and attribute that to human-caused global warming," he said. "But it is a well-known scientific fact that future global warming would generally lead to more intense hurricanes, not necessarily more hurricanes."

The South Carolina coast has experienced the consequence of sea-level rise due to the rising elevation of the Atlantic Ocean. Paired with storms like Hurricane Irma, sea-level rise only contributes to storm flooding and can worsen devastation, similarly to the flooding seen in Charleston.

The South Carolina coast has experienced the consequence of the Atlantic sea level rise that has become dangerous paired with storms like Hurricane Irma. Torrential flooding caused by the hurricane did serious damage to the city of Charleston.

"Another concern I have is more heavy rain days," Cary also said.

That became a reality in October 2015 when an historic thousand year flood caused millions of dollars in property damage across South Carolina. Many of the state's rivers flooded, causing dams that had been in place for decades to break.