South Carolina Aids Victims of Hurricane Maria on the Homefront 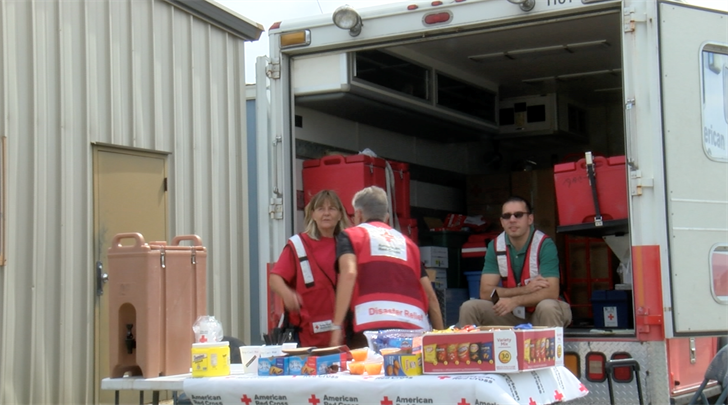 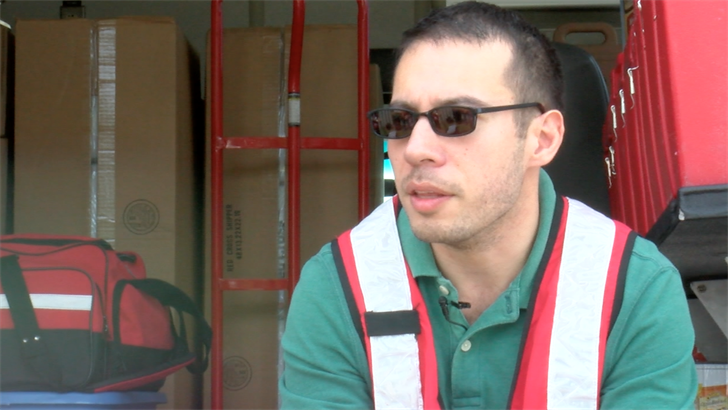 The National Disaster Medical System of Columbia has implemented a plan to receive victims flown in from Puerto Rico and the Virgin Islands.

On Sunday night, Columbia Metropolitan Airport received four victims from Hurricane Maria, ranging with various medical conditions.  These people in need were taken out of Puerto Rico, brought to Ports like Fort Lauderdale, then sent in military aircrafts to Columbia’s Aeronautics Commission at our local airport. They were then shipped to hospitals in Columbia including Palmetto Health Richland.

The NDMS of Columbia is made up of many partners with a wide variety of titles.  Some groups involved include the American Red Cross Association, South Carolina Forestry Commission, state governments, local governments, and military personnel.

Although groups have been practicing this protocol for years, this is the first time it was implemented at that location.  Public Information Officer for the South Carolina Forestry Commission, Russel Hubright, explains why he believes Columbia was chosen.

“Well there’s facilities here and folks who are willing to help this national disaster medical system,” he stated.  “There’s a huge army facility- Fort Jackson.  So that combination of availability and willingness to help is why there is an NDMS here in South Carolina and why it’s been activated, frankly.”

On Monday afternoon, the NDMS was waiting to receive more victims in need of aid but received none.  Those involved in the program were unsure when and if they were going to receive more people coming in due to communication issues.  Disaster Program Manager at Red Cross, John McGrid, explains what was going on behind the scenes.

“It’s very much a waiting game.  Communication isn’t very good on the other end because of the power situation and because there is a bottleneck of transportation there in Puerto Rico so it’s really hard to get accurate information about whats going on,” he explained.  “Whether we have planes coming in or not or how many of them there are going to be and how many people are going to be on those planes so we’re very much waiting and seeing what’s going to happen and try to be prepared for whatever they throw at us.”

More people are expected to fly in from Puerto Rico and the Virgin Islands in the upcoming days although the NDMS isn’t sure exact numbers.