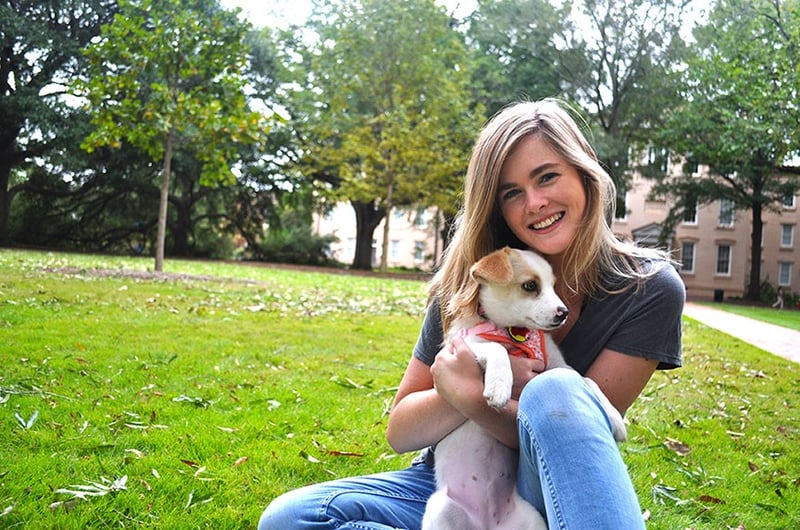 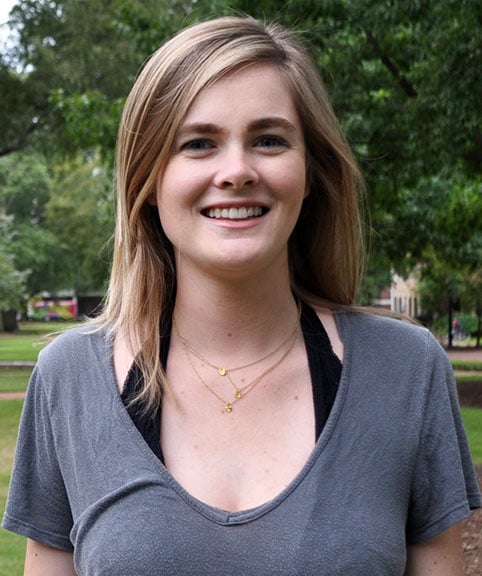 Striving to write stories that matter

Delaney McPherson has never been able to shut up. Since learning to talk, she has been telling stories to anyone who will listen, often against their will. After years of everyone telling her that her calling was journalism, Delaney finally realized this was true.

Delaney wants to find stories that haven’t been told and tell them in unique ways. She’s interested in entertainment, culture and the environment, but prides herself on being able to find an interesting angle in any story she is given. Her ultimate goal is to be able to combine her passions with her writing expertise, and hopefully have some free rein to experiment with integrating various elements of video, photo and graphic design into her stories.

At the University of South Carolina, Delaney has made it her goal to find new and creative ways to tell a story. She picked up a media arts minor in order to help her create unique content that transcends traditional journalism media. She spent a semester the University of Limerick in Ireland and a crazy summer working in politics for the Independent Journal Review during the 2016 election. She has been published numerous times in local USC publications.

Delaney’s hobbies mimic her journalistic interests of entertainment, culture and the environment. She loves being outdoors, especially hiking and skiing, and spending time with animals. She is obsessed with all animals (especially her dog Angus) and considers herself a pop culture buff.