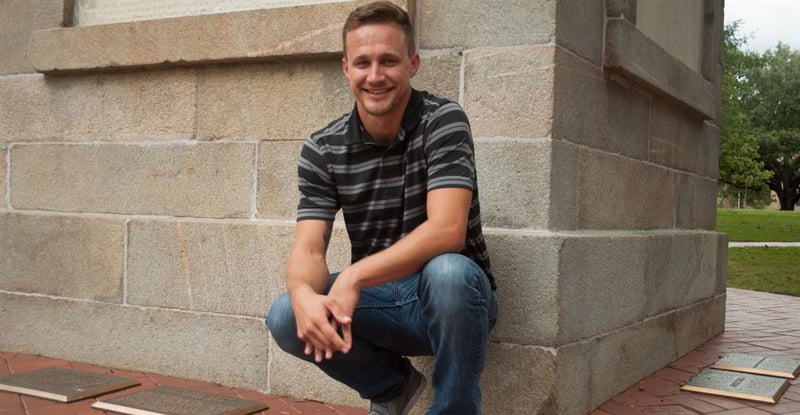 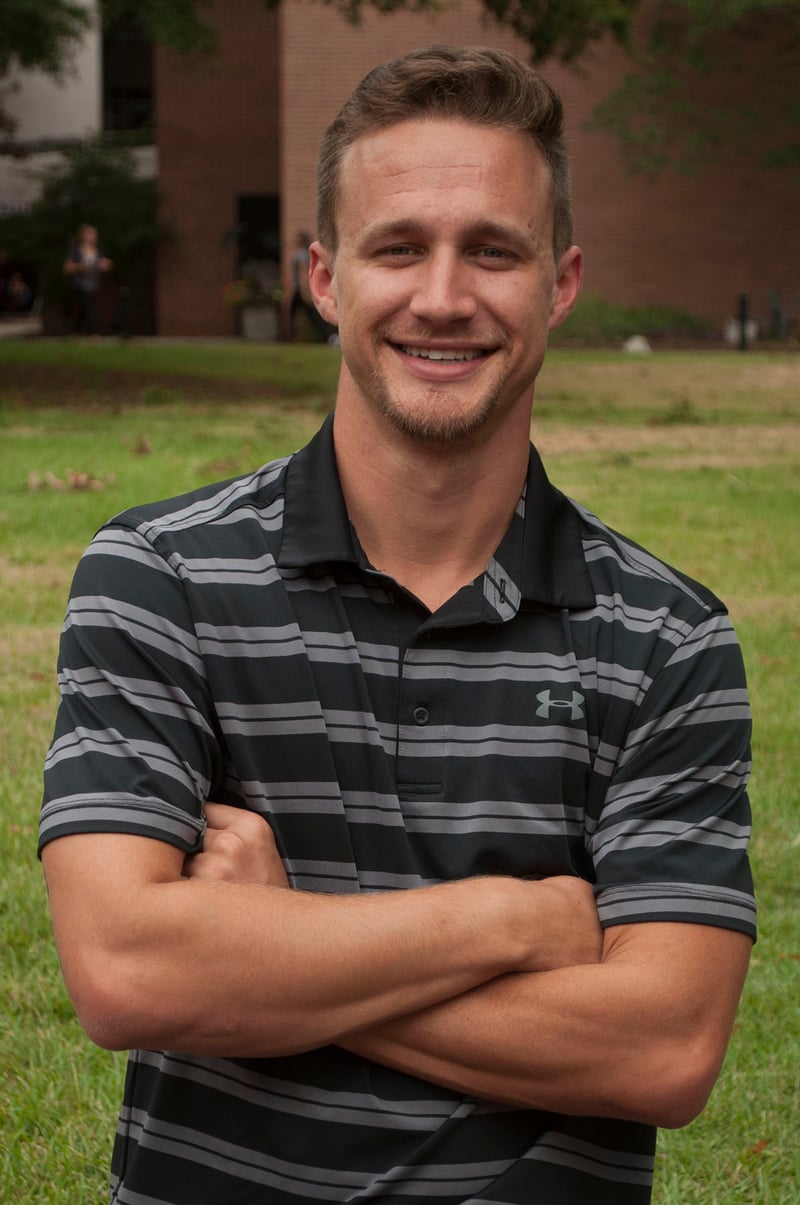 Journalism across borders and careers

Josh Vellucci grew up watching sports and playing sports video games with his dad, who would provide play-by-play while Josh played late into the night. From Sports Center, to Madden, to MLB, Josh loves all things sports and hopes to continue that passion after graduation.

Immediately after school, Josh plans to join the military as an officer to follow in the footsteps of his marine father. His passion is putting others first and serving his country, which manifests itself in a military career. Through this he hopes to develop leadership skills that can carry into whatever path he takes next.

Josh has worked at Gamecock Productions, University of South Carolina’s video production for the athletic department. Through this he created hype videos, features, highlight videos and much more. He also got to film games; these experiences and the skills he learned from them just grew his admiration for the sport’s industry.

Josh’s other passions include world traveling and snowboarding across the globe, from Germany to Austria and many places in-between. In his free time, he hikes in places across the country; his favorite places range from Canada to Arizona.