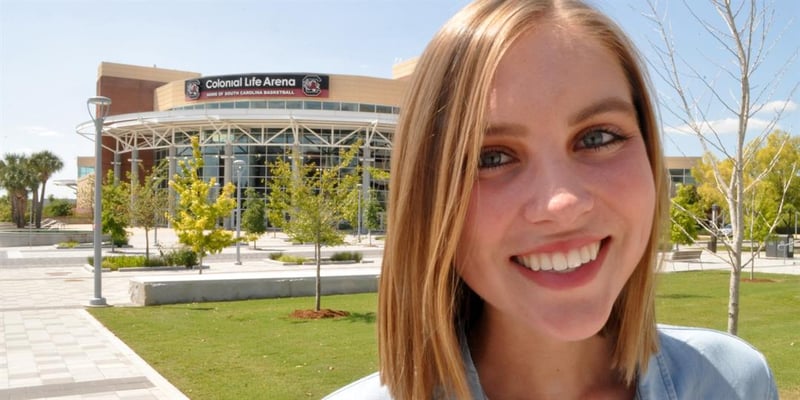 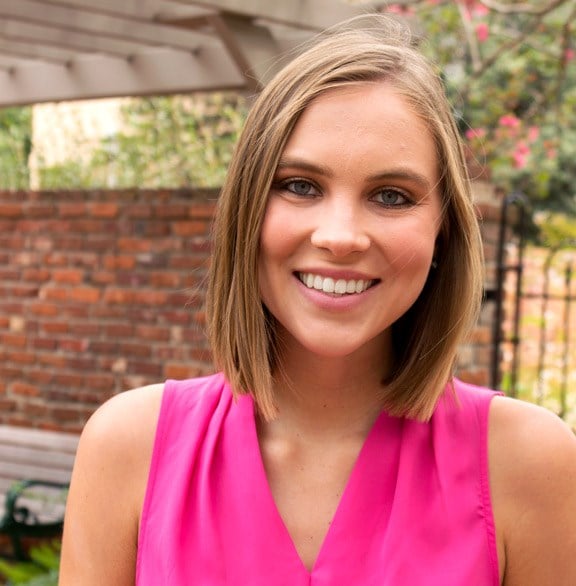 Sarah Stone is an aspiring sports longform and feature reporter or producer from Austin, Texas.

Telling the hidden stories in athletics

She has also interned with SCETV and WACH Fox and now interns with the athletic department in the post-production capacity. She shoots game video, edits highlights and produces feature stories.

Sarah first began making her dream of working in sports media a reality when she photographed and wrote recaps of the team's football games for her high school newspaper. It was this time spent on the sidelines, overhearing coaches and players, that alerted Sarah to the interesting stories behind the game. She realized that she wanted to go beyond the Xs and Os of sports to tell the stories of the athletes and coaches themselves.

Her love for telling people’s stories extends beyond the world of sports. Sarah firmly believes that if you talk to anyone long enough, you will find they have a story worth telling. She feels a personal responsibility to tell as many of these stories as possible in order to inspire and motivate those around her.

Sarah’s love for sports began when her parents brought her to Pacers and Colts games as a toddler. By the time she was two years old, Sarah could recite the Pacers’ starting lineup. Outside of work, Sarah spends most of her time around food, either cooking or visiting new restaurants. She also considers herself an avid concert-goer, traveler and documentary-watcher.

To learn more about Sarah and her work, visit http://sarahstone1996.wixsite.com/e-portfolio.