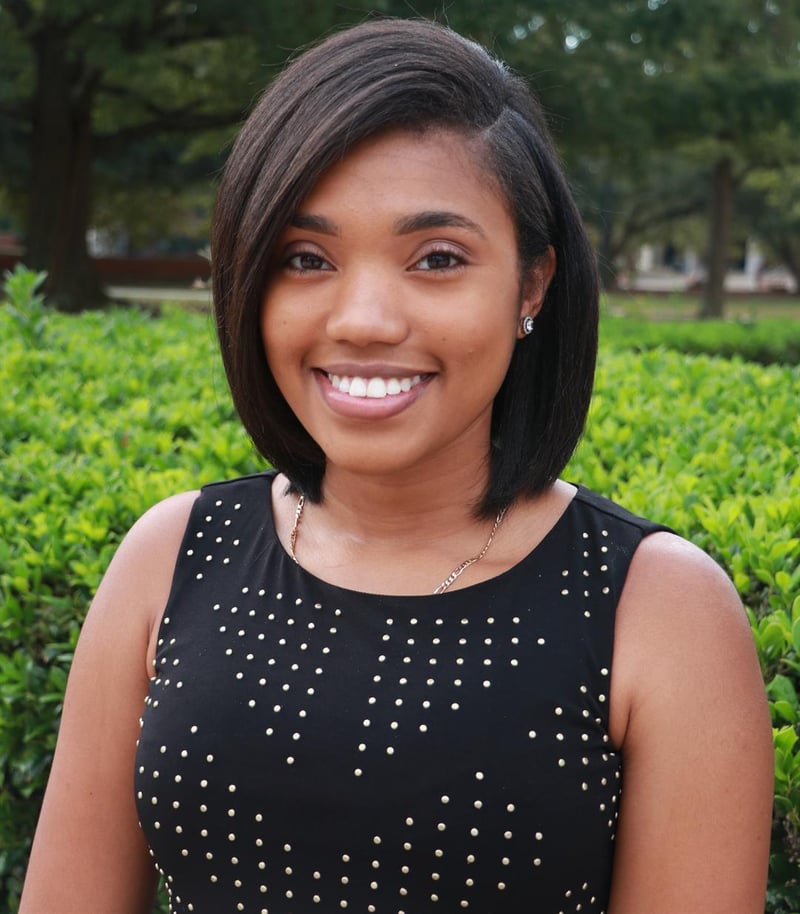 "The courage in journalism is sticking up for the unpopular. Not the popular."

Finding her voice, one story at a time

From writing scripts to editing packages, Tylyn has the ability to take on every role in a newsroom. As a second-year graduate student, she was introduced to Carolina News studio, where she found her passion for anchoring daily broadcasts.

Growing up in the small town of Lexington, NC, Tylyn had dreams of leaving the countryside behind to take on life in a big city. She attended North Carolina State University to study computer engineering; however, it did not take her long to realize that math and science just wasn’t her “thing.” After speaking with her advisor and taking the sound advice of her mother, Tylyn decided to shift her focus to journalism. She graduated in 2016 with a degree in Communication with a concentration in Media and a minor in Spanish.

Shy and reserved, Tylyn found her voice through journaling. After being exposed to new environments and being placed in various situations in college, she has found her voice in television. As she transitions to following her passion on-screen, she plans to make a career out of telling captivating stories about real people.

When she’s not in the newsroom, Tylyn enjoys blogging, shopping, and spending time with her family and friends. Her dream is to someday work as an anchor for a major network morning news or as correspondent for Dateline NBC.