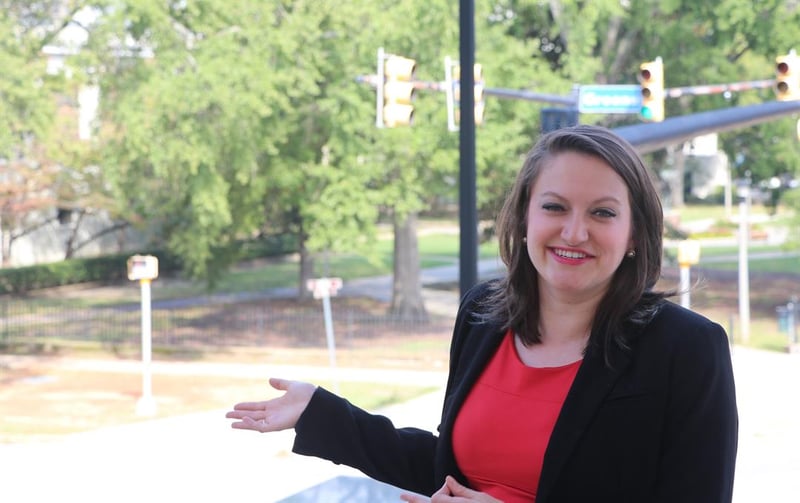 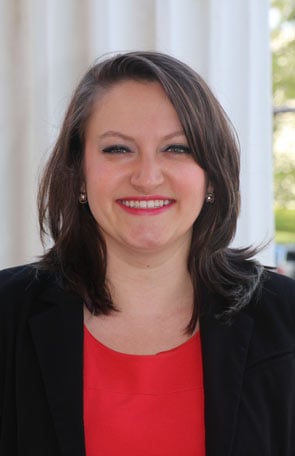 Gostlin is passionate about finding the real story.

From story reader to story writer

What do you think when you see that word?

Until she turned eleven and picked up a copy of a (then still little-known) book about a boy who lived under the staircase and was sent off to a school of witchcraft and wizardry.

After she read the first book in the Harry Potter series, she begged her parents for the second, third, and fourth books, and then flew through them. She spent my sweltering hot South Carolina summers seeking refuge from the humidity and brutal sun listening the song of forty wind chimes on her cranky babysitter’s front porch.

She read from the time my mother dropped her off in the mornings until her mother rescued her in the afternoons and whisk Gostlin home.

In order to be a good journalist, one has to be willing to read and research and look for answers that are not always apparent. Gostlin knew for certain that she wanted to know more about journalism when one of her class assignments covered a Nikki Haley rally. She earned an A on that assignment.

Gostlin spent a semester abroad working as an intern for a newspaper, The Waterfront, in Swansea, Wales, United Kingdom reporting such topics as police news, travel and politics. Since then her professional experience includes acquisitions for a small publishing company, free-lancing for Columbia-area magazines and writing web stories for the USC School of Journalism's Website.

Gostlin has spent most of her time until now behind a keyboard typing essays and articles rather than scripts and editing clips; and her time behind a camera shooting still photographs instead of video. She is excited to learn all of the technical aspects of broadcast journalism to become a better reporter.