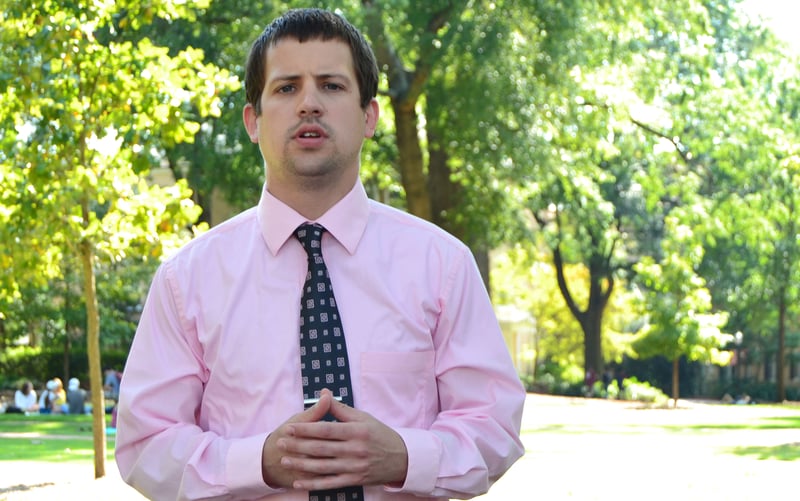 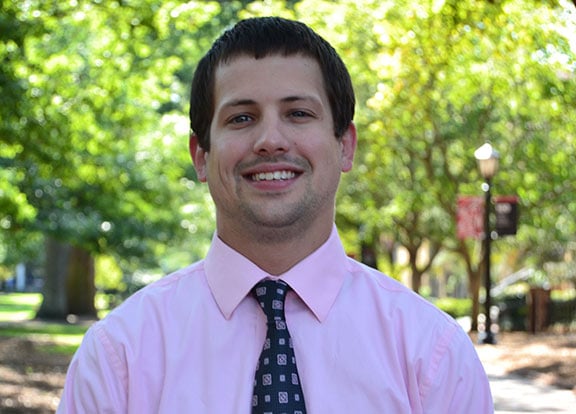 Act as if what you do makes a difference

When Matt Cather arrived to the University of South Carolina he started to get to work right away. Soon Matt would go on to start and produce his own two or three hour sports talk radio show on 90.5 WUSC FM, a show that has been airing for two years now. He also went on to start a podcast with a classmate that was solely dedicated to South Carolina Gamecock’s sports and to this day is still working on weekly episodes and will continue to do so.

Matt always knew he wanted to be a sports or news journalist. Whether it was tuning into the nightly newscast or checking box scores, from an early age he was already preparing for his dream of becoming a member of the broadcasting community.

Motivation has never been a question for Matt and he proved that by showing the extreme measures he has been willing to take in order to get to his ultimate goal. Upon graduation from high school, he decided to enlist into the United States Air Force where he would spend all four years of his enlistment gaining essential knowledge and skills while working as an aircraft structural maintainer.

During that time, he faced many obstacles and traveled all around the United States but he always had his eyes on the end goal of putting himself through college so he could hopefully one day fulfill that dream.

When Matt isn’t in front of the camera or behind the mic he enjoys playing sports as well, especially football and soccer. Traveling will always be one of his favorite things to do and he looks forward to the adventures that are still yet to come.

If you want to share story ideas or reach out to him, feel free to email Matt at Mcather@email.sc.edu