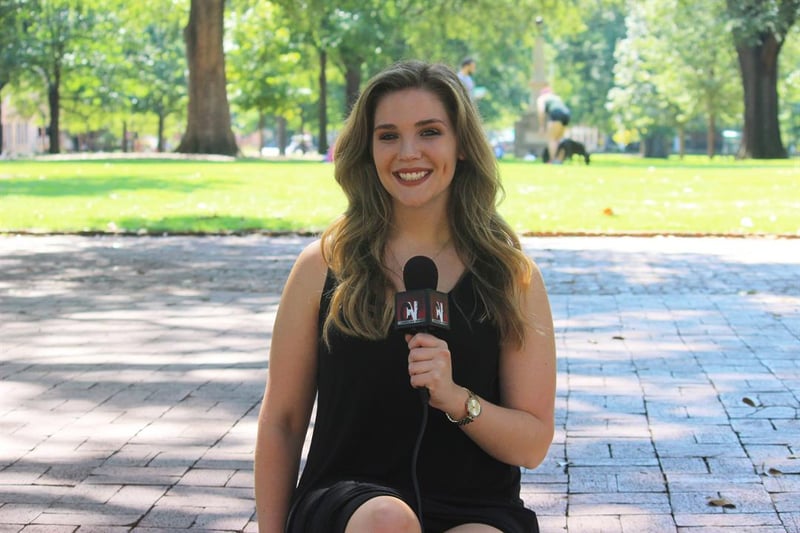 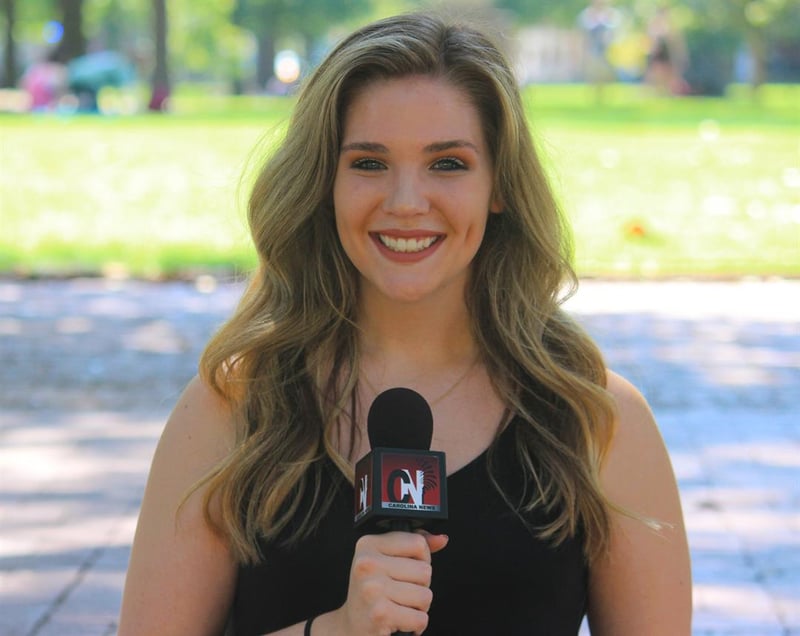 Katie hopes to be a reporter out of college.

Impossible is just an opinion.

Katie Augustine grew up in Charleston, SC where she attended Wando High School. There, she had her first experience with broadcast journalism while working on the high school's award-winning broadcast, Tribe Talk. The program created her love for storytelling and informing the public of current events.

She continued her education at the University of South Carolina and her passion for journalism was confirmed. She expanded her skills in writing, creating visuals, and reporting while creating pieces around the community.

During the summer of 2017, Katie traveled to five European countries allowing her to experience other cultures. This sparked her interest in foreign relations and politics. With these experiences, she has an advantage that not all others do.

Her favorite pieces to create are human interests/features because she enjoys the emotional aspect. She enjoys talking to people and giving them a medium through which they can share their story.

Eventually, Katie hopes to be a lead anchor for a major network such as CNN or MSNBC.