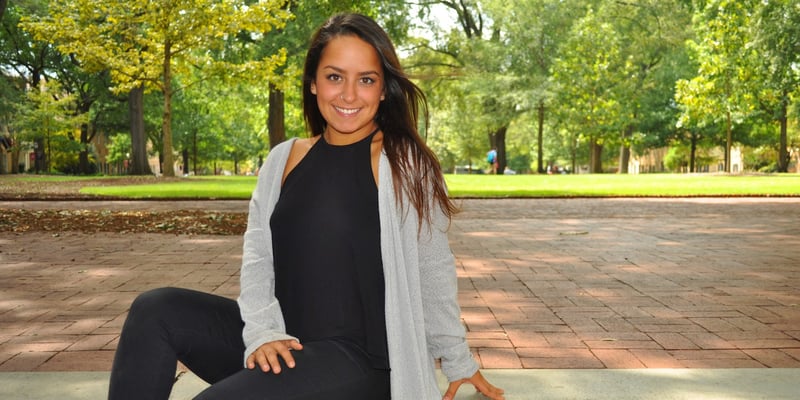 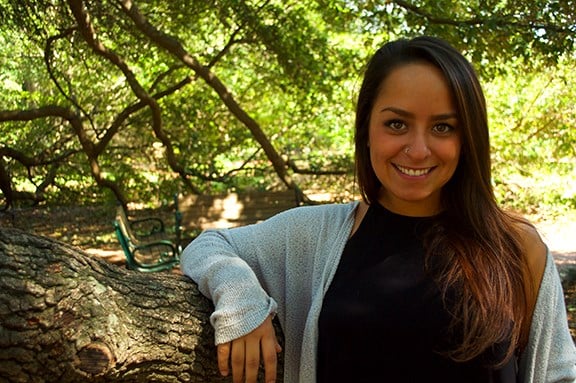 “If I don't have the moral courage to challenge authority...we don't have journalism.” -James Foley

Brianna Morales has always had a passion for helping people and loves to talk.

A light switch went off in Brianna’s head revealing her passion for investigative journalism, when a high school teacher advised her to “question everything.”  From that day on, that’s exactly what she did.  Brianna finds being a watchdog a critical aspect of journalism and in today’s climate, believes it’s more important than ever.  Her goal is to speak to people who want the truth and always help people who don’t have a voice.

After spending six months studying and backpacking Australia, Thailand and New Zealand, Brianna became highly interesting in life outside the United States. Brianna watched a VICELAND special on the treatment of the LGBTQ community in Jamaica and knew international news was what she wanted to report.

Brianna enjoys investigative reporting and always wants to convey a side for people that might not have a voice.  Brianna’s favorite story she has covered was a piece on homelessness in the city of Columbia and what it’s like to be a city native with nothing to your name and nowhere to go.

Growing up, Brianna immersed herself in activities and sports to keep busy. She was a dancer, a competitive cheerleader, played softball, and spent some free time acting.  In her early teenage years, Brianna created Youtube music videos and, although they didn’t catch much of a following, she developed a knack for editing video.