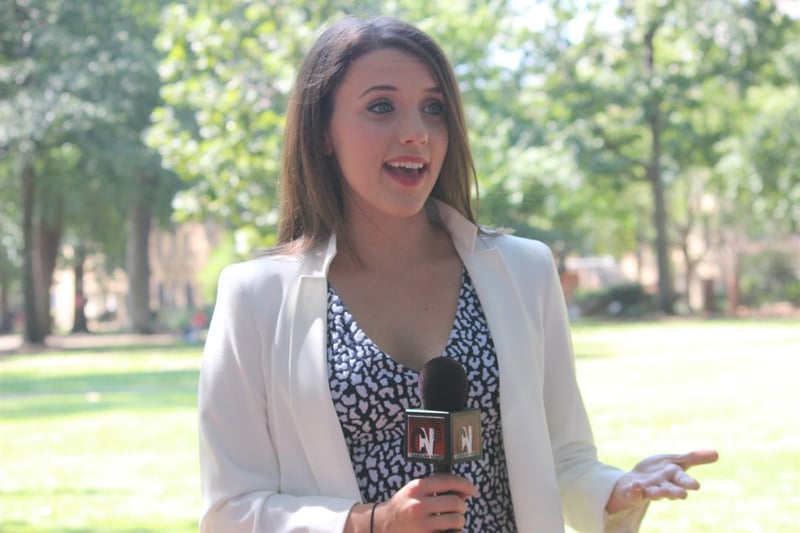 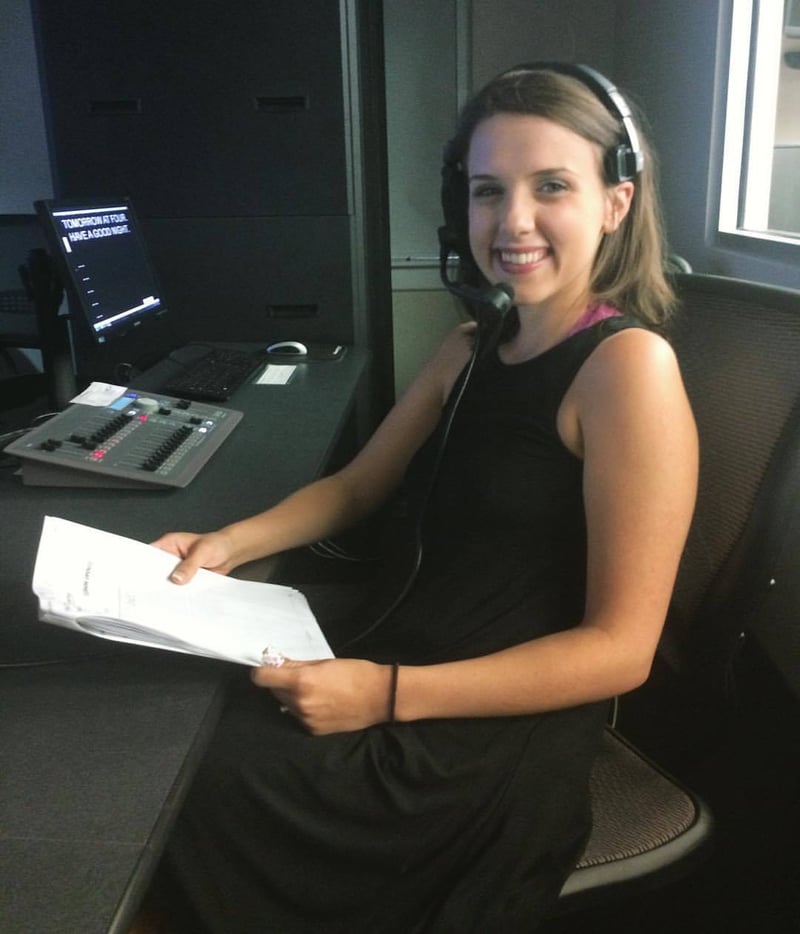 Jacqueline has always had a love for sports and is excited to make them a part of her career.

From the stands to the sidelines

Jacqueline Lawson has recently found her niche behind the scenes in sports production while working as a tape operator at Gamecock Live Productions.

During this time, she has covered countless sporting events for the SEC Network and ESPN including football, basketball, beach volleyball, softball, and baseball. This summer she even helped build their newest control room, deepening her knowledge and love of the complex world of sports video production.

Despite her experience behind the scenes, Jacqueline also feels comfortable in front of the camera. During her sophomore year she worked as a sideline reporter for Capital City Sports on Student Gamecock Television (SGTV).

From a young age, Jacqueline was influenced by her father’s love of sports. He took her to every sporting event he could find and it was not long before her appreciation of athletics became an infatuation. After he passed away in 2011, she knew she wanted to honor his legacy by turning the love of sports he helped her gain into her career.

In her spare time you can find Jacqueline watching Netflix, eating Mexican food, or playing with her roommate’s new puppy, Luna! Connect with her at lawsonjaycie@gmail.com or on Twitter @lawsonjaycie.