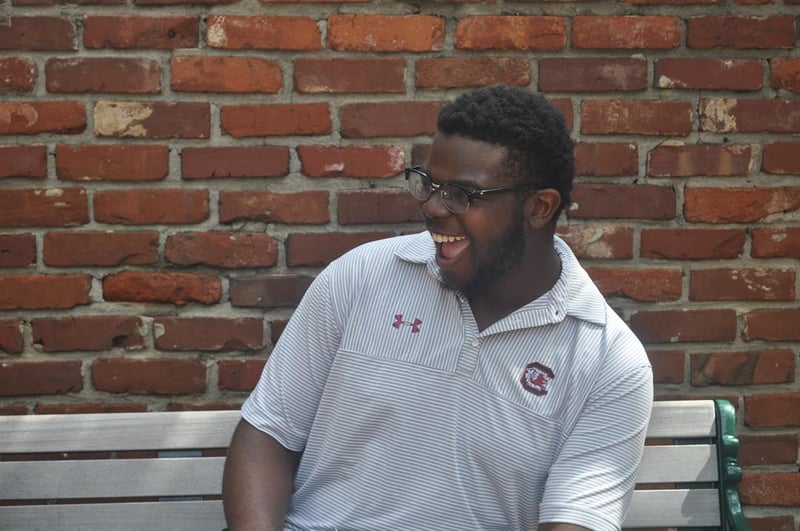 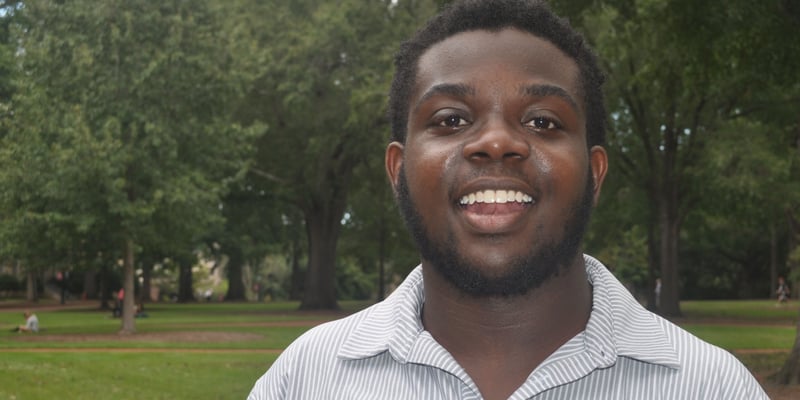 For Kyron Beale, pursuing journalism, reporting and sports coverage became prominent to him his senior year of high school. After seeing his passion for all things sports, from statistics to playing them, his friends encouraged Kyron to look into the sports broadcast industry. After he realized he could make a career out of something he already loved, he has since heavily pursued making his dream of working in sports a reality.

Kyron was born in California and moved to South Carolina at a young age. Growing up, he always had a passion for sports, with lacrosse and soccer being at the top of the list. More recently, Kyron has even delved into the world of e-sports, following the up and coming scene of Rocket League and the established Counter Strike: Global-Offensive tournaments.

He one day hopes to be a play-by-play commentator for ESPN, or even his favorite soccer team, Arsenal FC. He is also interested in traveling and covering e-sports tournaments, as well as doing commentary for those tournaments.

When not behind or in front of the camera, you can generally find Kyron playing video games such as Rocket League or Destiny 2, or at the movies. Animation and video production remain a huge part of Kyron's life, even in his down time. He enjoys watching anime and cartoons, these continue to inspire and spark his creativity which carries over into broadcasting.

For questions or story ideas, you can contact Kyron by email at ky.beale99@gmail.com, or find him on Twitter @KyronBeale