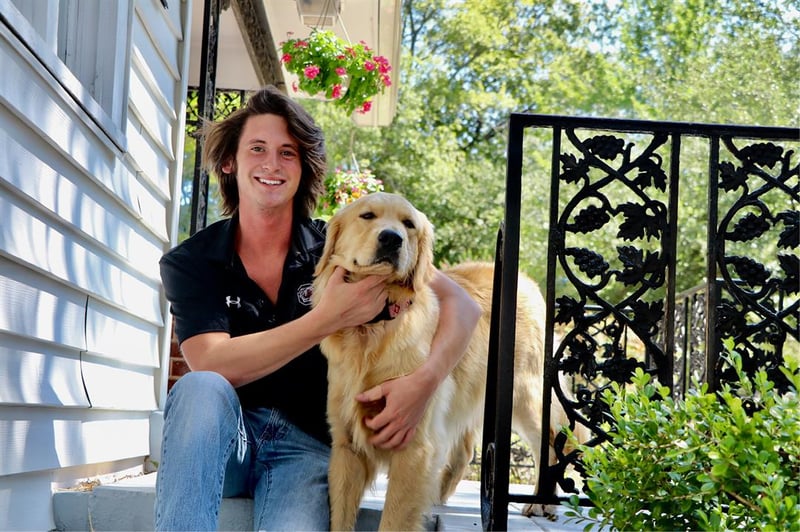 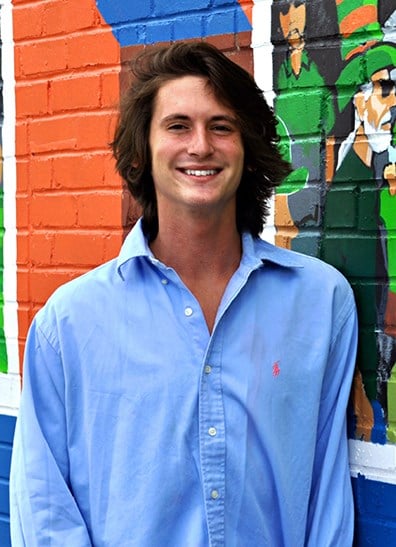 Do you think I'm funny?

While most of his small-town Clemson friends consider him a “traitor” for choosing to study at the University of South Carolina, he could not be happier with the decision he made and the journalistic opportunities he's had.

Aaron Fields likes to entertain and make people laugh. He thinks laughter is the best way to make someone feel good about themselves. At a young age, he started creating YouTube videos with his friends and later on tried to become Vine Famous. While his dreams of becoming a Vine/YouTube star were short lived, it wasn’t until he joined his high school broadcasting club that he knew he really wanted to pursue a career in television. He was able to report news and create his own entertainment segments for his peers.

He decided to join Student Gamecock Television at the University of South Carolina. He uses his specific talents on-air for Talk of the Town, SGTV’s entertainment channel. He since has produced, created, edited, directed and starred in many of TOTT’s shows.  He doesn't want to limit himself to just one part of the industry. He enjoys everything television has to offer, whether that be producing, directing, shooting, or reporting for that matter. He hopes his minor in sports and entertainment management will help further his career path.

He aspires to have his own talk show one day and looks up to Jimmy Fallon, Jimmy Kimmel, and James Corden. To contact him, send him an email at asfields@email.sc.edu.