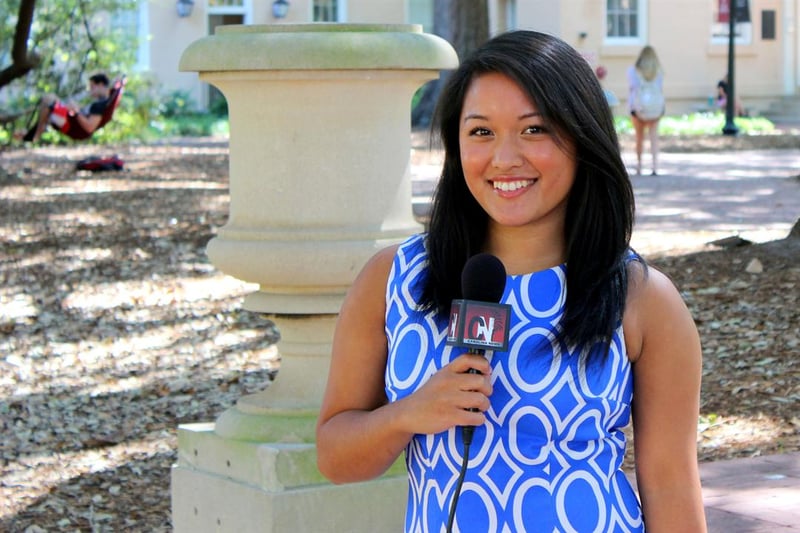 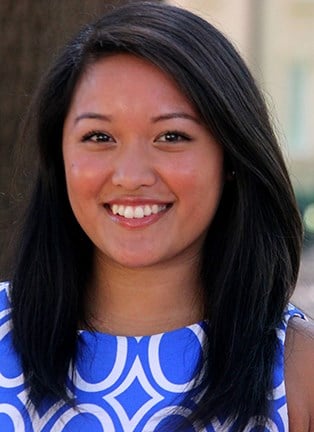 Janelle is comfortable in front of and behind the camera and has a passion for storytelling.

Janelle Buniel has worked as an executive producer for Student Gamecock Television - her university’s student-run, award-winning television station - reporting and anchoring for their news show. She has also created promotional videos to highlight the programs of Palmetto College and the YMCA.

As a young woman who considers both coasts home, Janelle has always been a traveler at heart and an extrovert curious about the world; that is how her passion for storytelling began. Even in her spare time, she likes to capture memories with her camera.

Before Janelle transferred to USC Columbia, she was extremely active at the USC Sumter campus, where she was student body president, student ambassador and peer leader. Her many years in the Civil Air Patrol – the United States Air Force Auxiliary – instilled in her the importance of attention to detail and maintenance of high standards in a fast-paced environment.

When she isn’t holding a camera, Janelle loves playing soccer and piano, as well as spending time with her family, friends and dog Jamoca. She enjoys staying active to keep her love of cooking (and eating) in balance.

If you have a story idea or just want to say hey, feel free to email Janelle at jbuniel@email.sc.edu. Follow her on Twitter @JanelleBuniel and check out more examples of her work on her website.