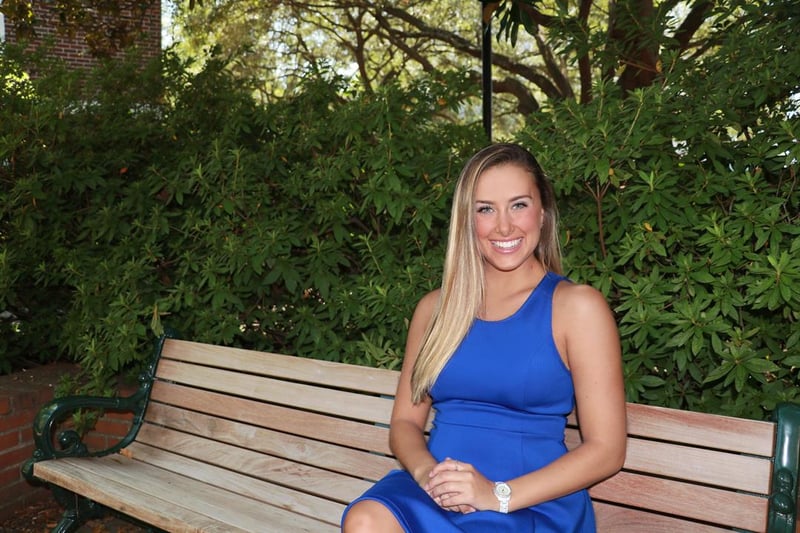 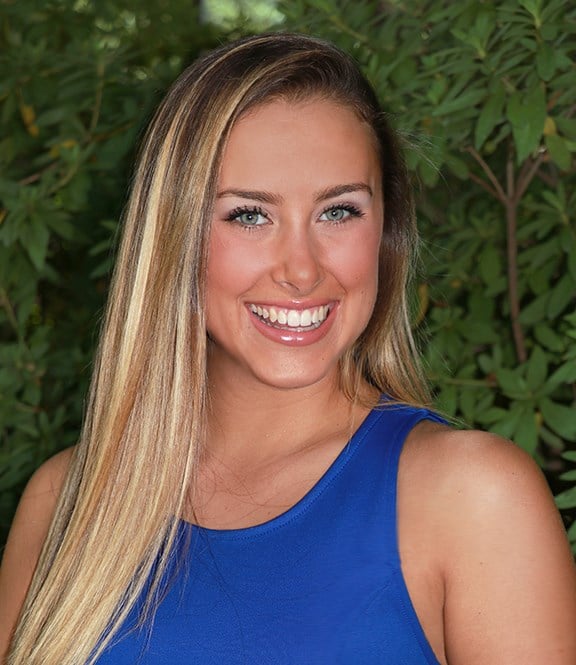 In her free time, Hailey enjoys teaching fitness classes like Zumba or spending time outside with friends.

From Philly to South Carolina to France, and anywhere in between

It all started in a bustling town outside of Philadelphia when Hailey Ingraham was a peppy little eighth grader. After she had notable success in public speaking, Hailey’s teachers recommended her to anchor the morning announcements. The spark didn’t end there, though. When Hailey moved up to high school, she didn’t understand why there wasn’t a daily broadcast there too, so she was determined to start it herself! She co-piloted the morning announcements, running every aspect from writing, anchoring, editing, and posting online every day before class.

With all of this under her belt, it’s no surprise that Hailey chose a broadcast journalism major at the University of South Carolina. While the warm weather may have been the main reason she originally fled south, the endless opportunities to craft her journalistic skills takes a close second. For two years she worked with Gamecock Live Productions and the SEC Network as a production assistant and camera operator. She also has written for numerous online publications like The Odyssey, College Fashionista, and more. She even took a shot at travel writing when she spent the semester abroad in Lyon, France to finish up her minor in French.

Upon graduation, Hailey hopes to have an on-camera role in television broadcasting. She is ready to travel around the country, and around the world, to reach her career goals. And while she admits that anchoring the Today Show is the ultimate dream, she is not ruling out anything just yet. She is open to exploring the plethora of possibilities in the ever-changing world of mass media.