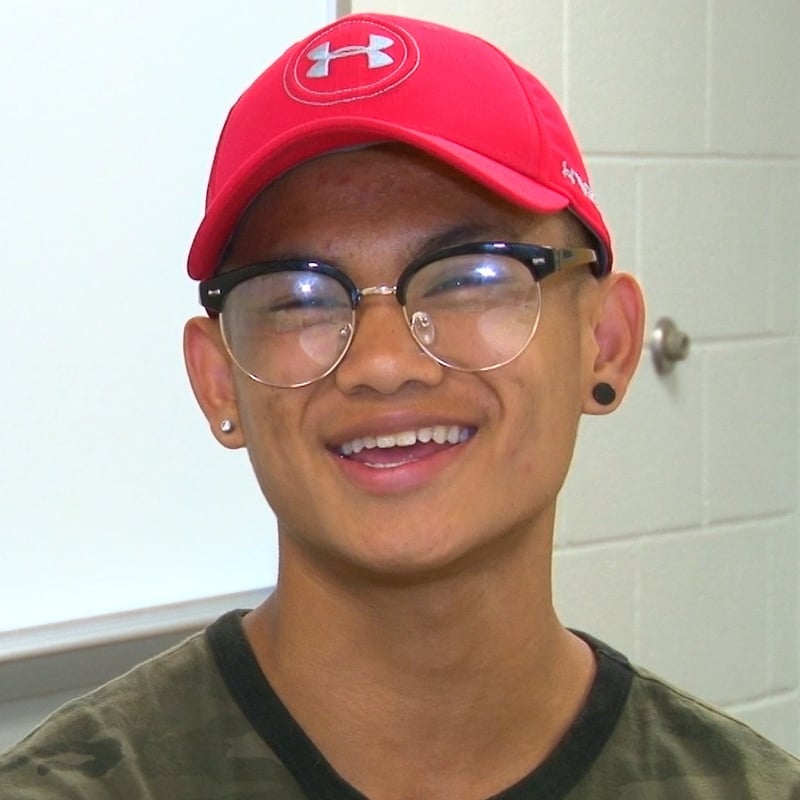 Diamond Sun is a refugee from Burma going to middle school in Columbia. 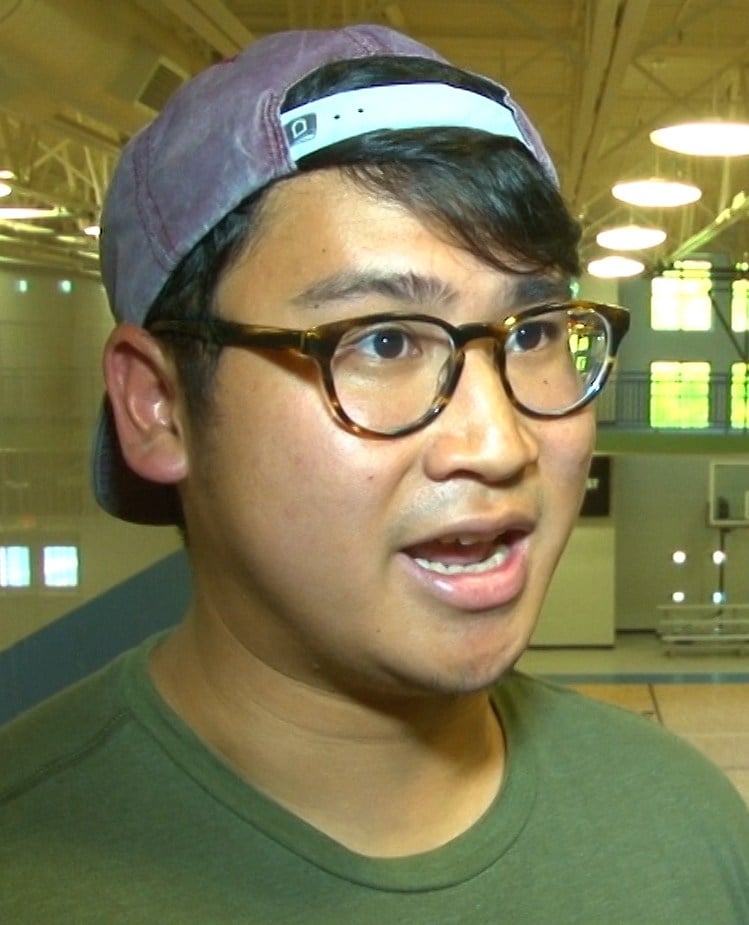 Gavin Truong is the co-founder of Scholastic Soccer.

Middle school can be hard for any fourteen-year old. Diamond Sun knows the struggle.

"It was difficult because I was alone," said Sun. "I had to grow up with friends that didn't speak my language."

Sun's family came to the United States from Burma. His home has been under attack from the Karen, a nationalist group in Burma that's been a part of one of the world's longest civil wars. That has forced Sun's family to start all over."

"They attacked our people," said Sun. "That's why we're in refugee camps and we came to the United States because they're burning down our villages and stuff. So that's why we came to this country to have a better life."

One program in Columbia, Scholastic Soccer, is helping young refugees from Asia and Africa like sun transition to the United States' culture.The organization started last year to help those escaping war in other parts of the world and build new lives here in Columbia.

Drop-out rates have been a problem. Thirty-five to forty percent of refugees in the United States drop-out of high school.

With parents that came to the United States as refugees, co-founder Gavin Truong holds this issue close to heart.

"During mu childhood they really emphasized education, education is most important," said Truong. "At the time I really didn't understand why but growing up now, I see they worked so hard for me to get here."

Throung knows his main job as being a mentor for the organization.

"(The mentors) are there to let the kids know that people here care about them," said Throung.

This program isn't just for tutoring. The kids get to play soccer during the weekdays to be active and have a little something to have fun with outside of school.

"It's a rec-league because so it's not super competitive but some of these guys and girls, they're amazing," said Troung. "They should be in a higher league."

It's also a piece of their culture they can bring from their native country to the United States.

"You see the joy on their faces when their running around and you see how much fun they're having," said Truong. "If I can get them to have that much fun in a classroom to succeed, it's a win. It's a win for us."

The kids get a victory for themselves by taking advantage of what they have learned.

"What's the use if you have this knowledge and not help out your own people, your culture, what's the use," said Sun.

That use for Sun is becoming something more than he's ever dreamed of.

"There's a few of us that have become doctors and stuff but there is more factory workers," said Sun. "I want to show them that you don't have to be factory workers. You can be something bigger and better as you go through college and stuff."

This program is helping build once shattered lives into promising futures.