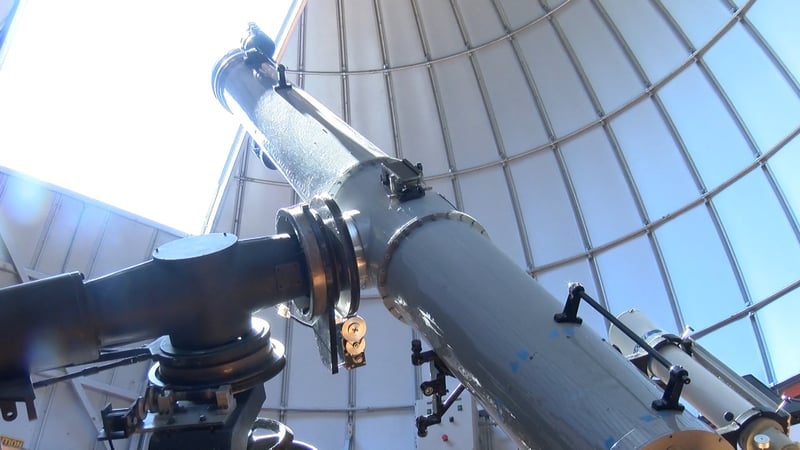 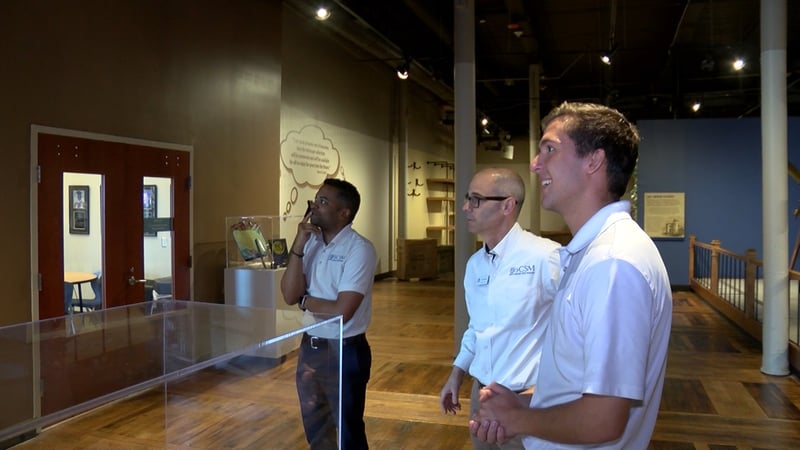 South Carolina State Museum Education Director Tom Falvey says the museum has been preparing for the total solar eclipse since 2011. 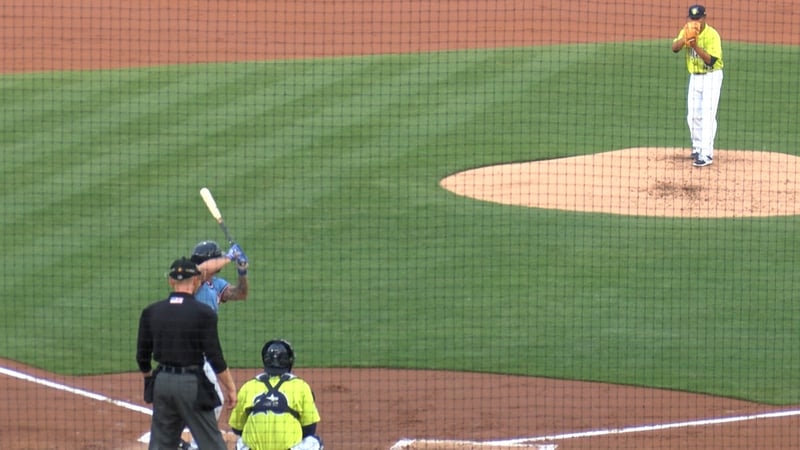 The Columbia Fireflies will host a home game on August 21 during the eclipse, and will pause the game for the duration of the eclipse.

A total solar eclipse, one of the rarest natural phenomenons, will be visible over Columbia on August 21st of this year and the Midlands are getting ready for the event.

The South Carolina State Museum is getting ready. Museum Education Director Tom Falvey says the museum has been preparing for the eclipse for quite some time.

One Columbia for Art and History Executive Director Lee Snelgrove suggests watching the Columbia Fireflies game scheduled during the eclipse.

"I'd say everyone wants to get in an open area. The baseball game will be a great one, it would be great down by the state museum and I think by any kind of open area," says Snelgrove.

"We have had ticket sales from Hong Kong, Sweden, Scotland, and anywhere from Miami all the way up to New Hampshire. This is definitely a big event and people will travel from all over to come here and to come to other places along the path," says Falvey.

The next time a total solar eclipse will appear over Columbia will be in the year 2078.