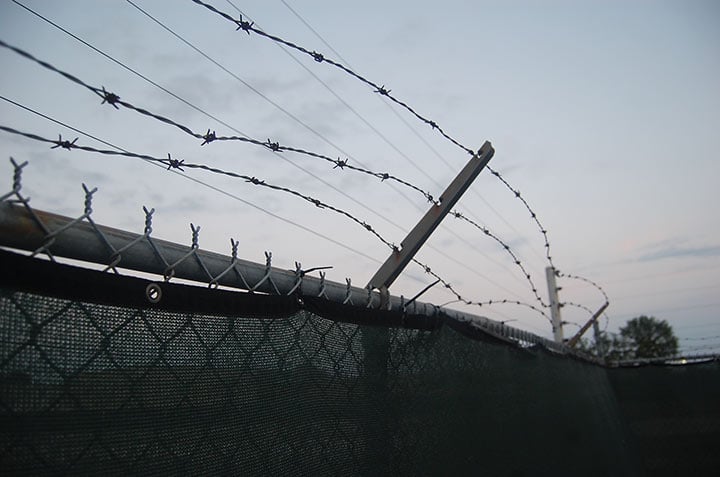 Women and their true crime fascination 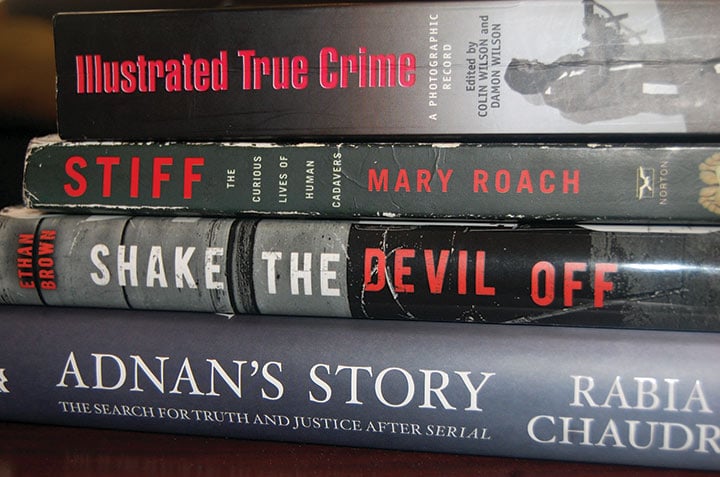 True crime is an obsession for many. There are over 160 true crime podcasts being aired now. Many people get their true crime fix in multiple ways, such as books, podcasts, tv shows and documentaries. 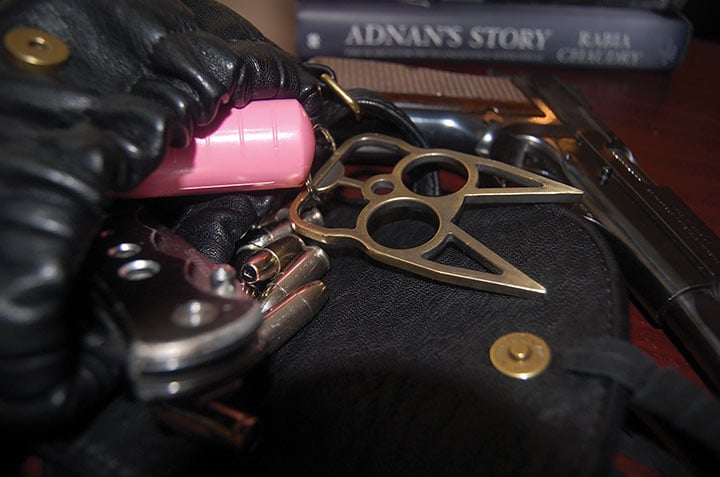 Many women read novels and true crime stories as a way to learn about crime as a way to protect themselves. Often they will carry guns, knives, pepper spray or other self-defense tools.

“Stay sexy and don’t get murdered.”

That’s the signoff for Karen Kilgariff and Georgia Hardstark, who host a weekly podcast called ‘My Favorite Murder." The pair spend the audio hour chatting and unveiling a real-life murder they hope to dissect during the 60-minute cast.  They are comedians, telling these gruesome stories in a strangely lighthearted way, making jokes at the expense of those who have been murdered.

And they’re super successful at it.

True crime fascinates people, especially women. There are around 160 true crime podcasts on air today, modern audio versions of the crimes that were once serialized in newspapers and magazines. An entire cable television channel, Investigation Discovery or ID, satisfies the need for thrilling stories of spurned lovers, vengeful neighbors or Internet-fueled horrors.

So why do people love true crime?

“I like true crime because its utterly fascinating to me when people step outside of what society has deemed as normal,” said Gavin Blanchard, 29, of Columbia.

Kelli Boling, a doctoral student at the University of South Carolina’s journalism school, studies true crime, and specifically, its place in the podcasting world. She calls herself a “professional fan,” as she not only studies true crime podcasts, but listens to them as well.

“I think for me, it is trying to figure out what is going on in the killers' mind,” says Becca Trujillo, 22. Trujillo, from Greenwood, is majoring in psychology at school, so her interest in true crime fits.

Boling’s research shows that 56 percent of the population who listen to podcasts is male, but true crime podcasts draw in 73 percent of female listeners.

There are two main reasons that women listen to true crime so much - voyeurism and escapism, Boling said.

“So, they tend to do a lot of that talking and intermingling about topics. And so, they like to hear about what happened to somebody else. So even if it’s never likely to happen to them, they just like hearing about it from other people. So that’s voyeurism, they like to get a peek into somebody else’s life."

Trujillo agrees that, “women tend to be more nosey, or at least I know I am! I like watching these shows to see what was going on in the other person's life, what caused them to turn into killers, or how their life is different than mine,” she said in an email.

The other reason, Boling said, is escapism. Women want to escape the daily grind of their own lives and immerse themselves in a different type of lifestyle, if only for a few minutes per day.

And perhaps enter a world that is a little bit taboo, Blanchard said.

True crime is also about learning to escape, not only from their own lives, but from predators. One of the main themes of the podcast “My Favorite Murder,” is to inform women on how to stay safe.

“It’s knowledge, its power, it’s a weapon,” Blanchard said. He compares it to the scene in the movie "Silence of the Lambs" when the character Buffalo Bill kidnaps his victim, Catherine. People should be aware enough to not be rude to people, he said, but also to spot a potentially dangerous situation. “Maybe don’t get in the van,” he said.

“I have always been very aware of my surroundings, and I think the shows and movies I have watched about crime have helped me become even more aware,” she said. She carries a stun gun in her purse for protection.

Kilgariff and Hardstark’s podcast has all of these themes inside of it: voyeurism, escapism and an emphasis on safety. The one thing that is different about their podcast though, is the gallows humor. Many see it as insensitive, to laugh in the same breath that you use to talk about a murder, but many see it as just another way to escape, to escape the horrors of the world.

Blanchard is one of the latter.

“[Humor is] a natural reaction. "You have to on some level have the comedy in it and have the humor, otherwise you’ll just go insane with the amount of terrible s*** you hear, you know. … Finding the humor in it is a way to still cut a piece of it out and still keep some of yourself in it, where you’re not just going to let it completely tear you to shreds with what’s happening,” he said.