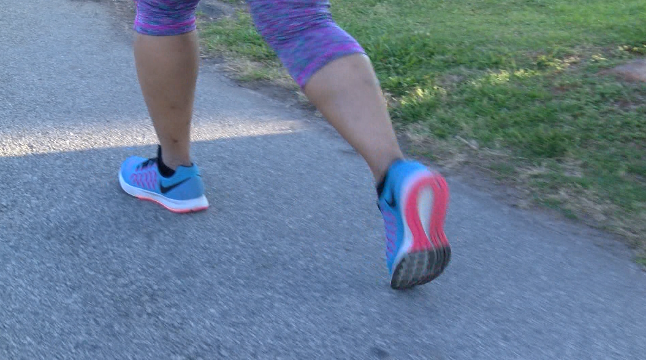 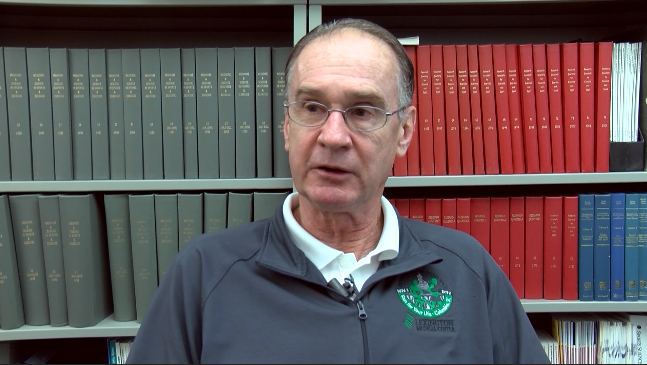 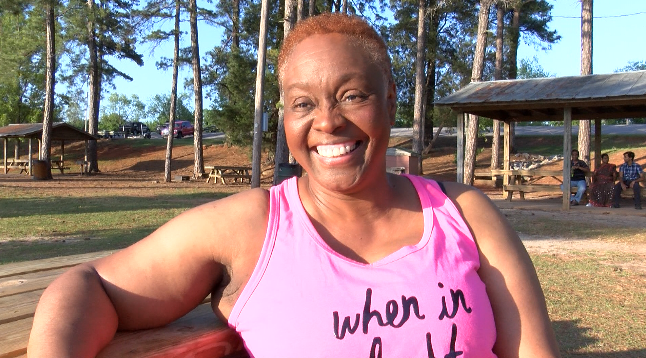 Benita Ferguson enjoys both the physical and mental benefits of consistent exercising.

A study from Iowa State University published in Progress in Cardiovascular Disease suggests that people who run for an hour a day, over the course of 40 years, may live three years longer compared to non-runners.

The review compared research from previous studies that examine exercise and mortality. Other findings include runners have less of a risk of premature death by 25 to 40 percent.

The analysis is a follow-up to a study completed by the Cooper Institute in Dallas in 2014.

Dr. Russell Pate is an Exercise Scientist who focuses on physical activity and its affect among different groups. He agrees with the findings.

"...Higher levels of physical activity are associated with reduced risk of a wide range of health outcomes including mortality," he says.

The benefits of physical exercise are felt by more than just those who exercise. Benita Ferguson is a former runner who has slowed down to walking four times a week due to physical complications. She says she is working to stay in shape for more than just herself.

“I’m not just doing this for me I have a family, I have grandchildren. I have a great grandchild.  I have others I am living for, so my main priority is to take the best care of me,” she exclaims.

She began running when her doctor encouraged her to lose weight to avoid health problems. She started doing something she had to do, not what she wanted to do.

“If you’re not used to doing it, you really have to talk yourself into it sometimes. I know it was morning my alarm clock would go off and I would say I really need to do this, but I don’t want to do this,” says Ferguson.

Dr. Pate is also a regular runner but understands that different activities work for different people.

"People often ask what’s the best form of physical activity and I always the same answer to that question which is the one you will do on a regular basis. I always feel like one of the real assets we have in this field is there are a lot of different forms of physical activity,” he says.

No one factor stands alone when trying to understand a person's ability to partake in physical activity says Pate. Some factors include a person’s upbringing and whether or not it promoted physical activity, the exercises habits of those around them, as well as their access to safe environments for them to freely exercise.

Benita has one piece of advice when looking for the type of exercise for you.