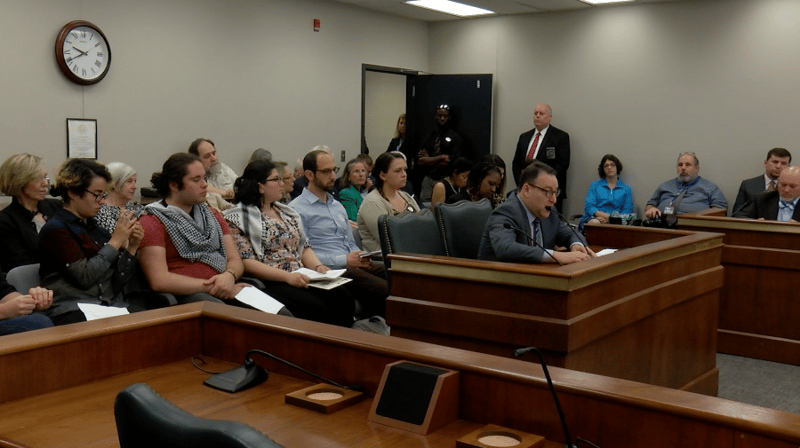 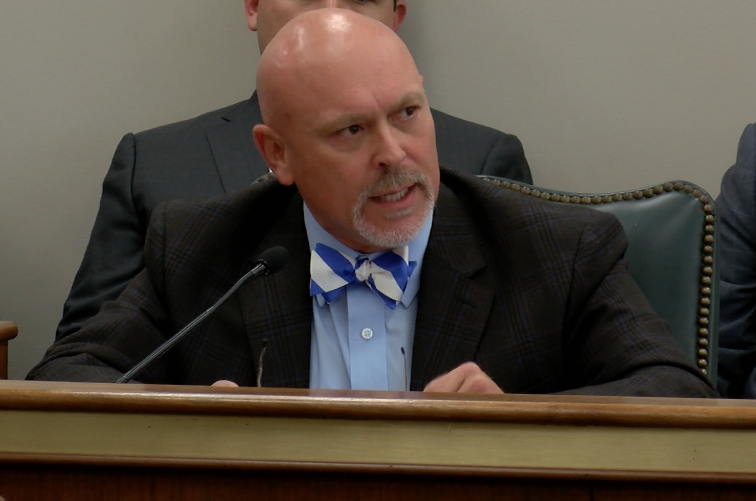 Senator Alan Clemons says you have to define a wrong before you can write one. 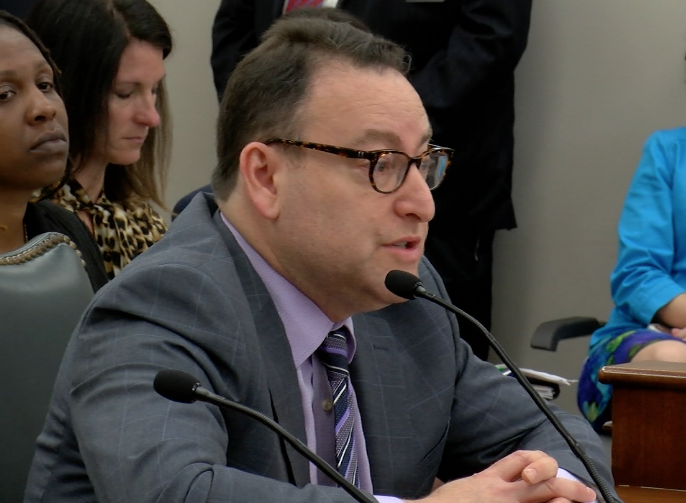 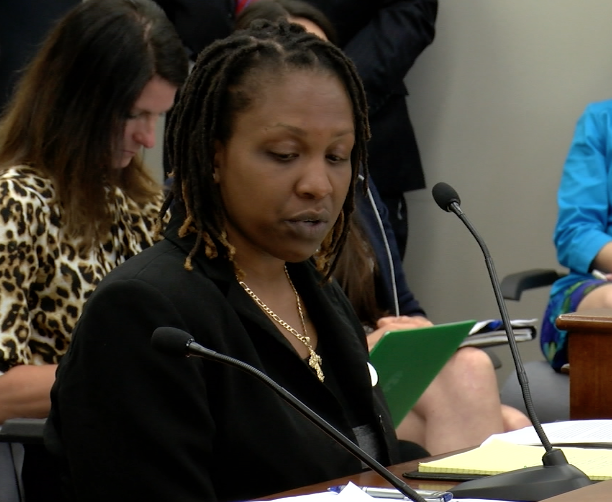 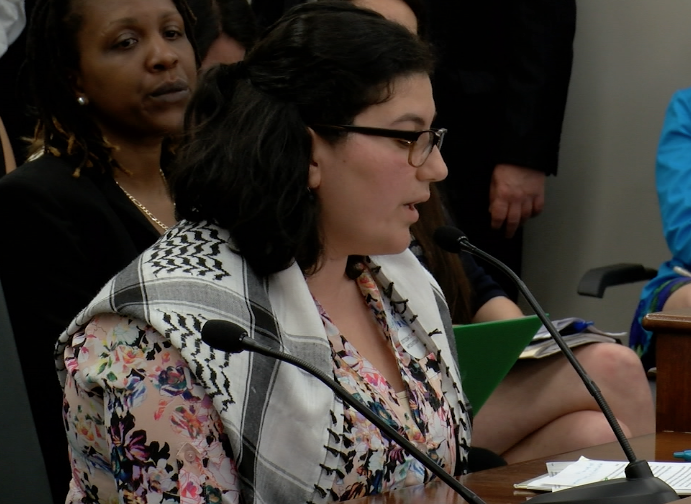 A bill that would make it illegal to criticize or talk about Israel or Israeli people in a bad light on college campuses in South Carolina is being hotly debated in the Senate.

The bill was passed in the House back in February with a three-fourths majority vote. Things have gotten a little more contentious in the South Carolina Senate.

The bill proposes a new definition of antisemitism.

"Before we can ever write a wrong, we have to define the wrong," said Senator Alan Clemens.

Advocates of the bill say that it seeks to protect Jewish students against rising semitism on college campuses.

"My organization together with Trinity College issued a report that for the first time a majority of college students had personally witnessed or experienced antisemitism within the prior academic year," said Kenneth L. Marcus.

Critics of the bill are worried that this bill will stifle debate over the Israeli-Palestinian conflict.

"It is clear from this distinction, that the definition is not about identifying anti sentiment actions," said Students for Justice in Palestine president Dana Al Hasan. "but rather suppressing mention of Palestine or Palestinian people."

Kenneth L. Marcus fired right back saying this bill does not infringe on anyone First Amendment rights.

"It does not eliminate speech what so ever, merely provides a definition that can be used and applied to conduct," Said Marcus. "To show when conduct is motivated by anti semitic animist."

"That's why I oppose H. 3643, for it's discredited definition of antisemitism," said Al Hasan. "That includes any criticism of Israel to be applied on college campuses."