Time is running out for the gas tax bill - DatelineCarolina 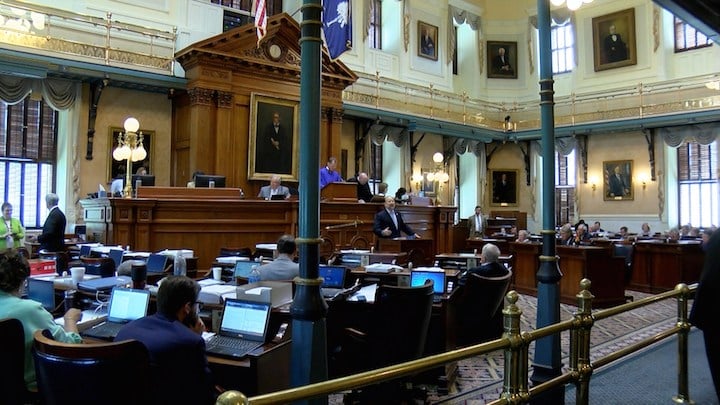 Time is running out for the gas tax bill 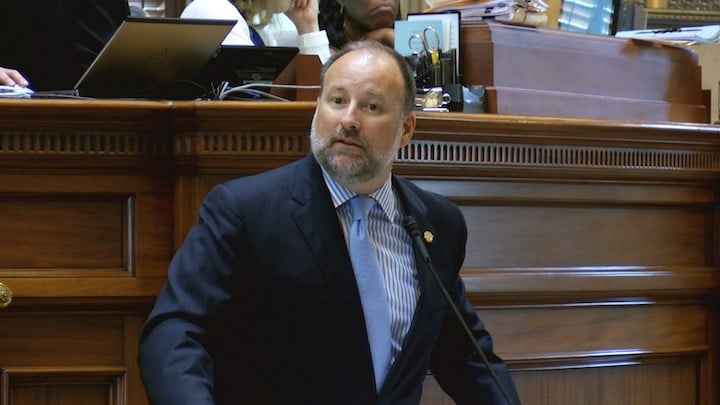 Senator Bennett opened his defense by emphasizing that everyone is united by the goal to fix South Carolina's roads. 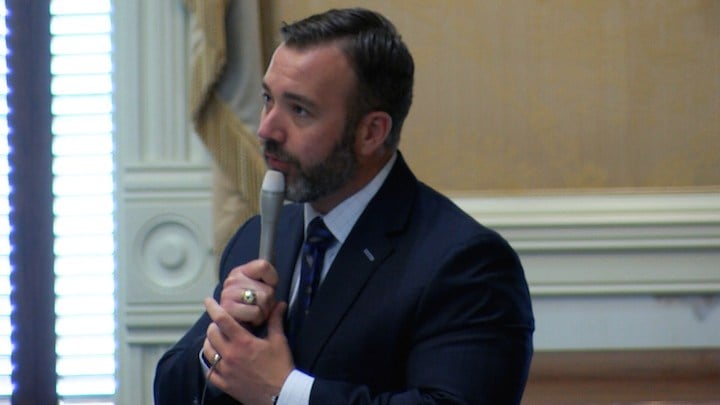 The Senate was divided over the amendment. Some claimed it was too broad, but others said it should include income tax reductions.

Only a few weeks are left in the 2017 legislative session at the South Carolina State House, and there is still a lot of uncertainty around the gas tax increase.

The bill has passed the House and is being reviewed by the Senate. It was debated on the Senate floor all Wednesday afternoon, with Senator Sean Bennett defending an amendment. The change would order a decrease in income taxes to offset the burden of more expensive gas for South Carolina drivers.

Those who opposed the amendment said it was too broad. They said a gas tax bill should not include changes to income taxes because they are not related.

Those in favor responded to these concerns by saying in this particular case, income taxes actually are related to the issue at hand.

"It is a logical and natural expansion of where we were going, if we were going to help the people of South Carolina pay for the tax that we are offering in the bill," said Senator Stephen L. Goldfinch, in defense of the amendment.

Bennett defended the gas tax bill as a whole, saying it was a necessary expense to fix the state's crumbling roads. He said just pouring a large sum of money one time into the Department of Transportation is inefficient, especially if the agency truly needs as much reform as many claim it does.

Debate resumes Thursday at 10:00 a.m. in the Senate. Even if the bill does pass, Governor Henry McMaster said earlier in April that he does not support the bill and may veto it.