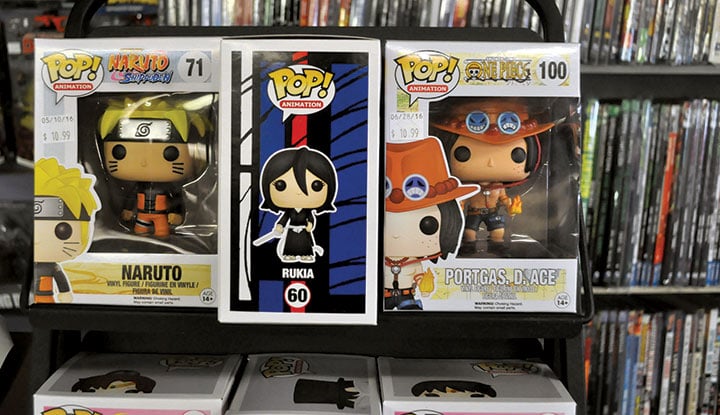 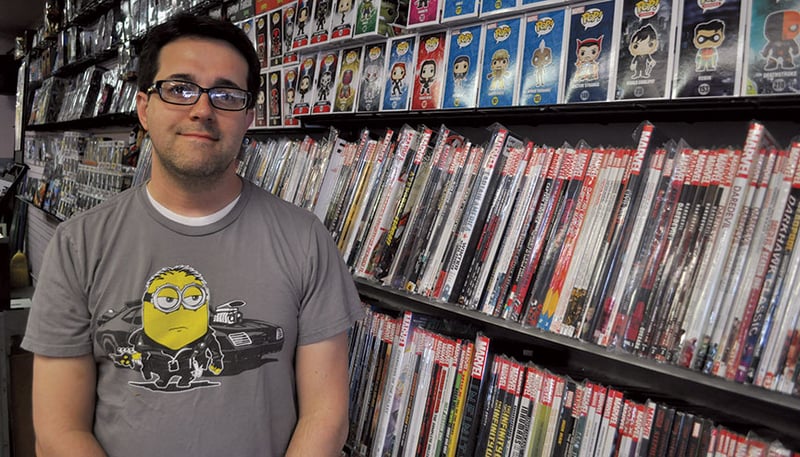 Eric Woodard is the owner of Scratch N Spin and says he’s seen superhero culture explode over the past decade, partly because of the success of Marvel and DC comic book movies. 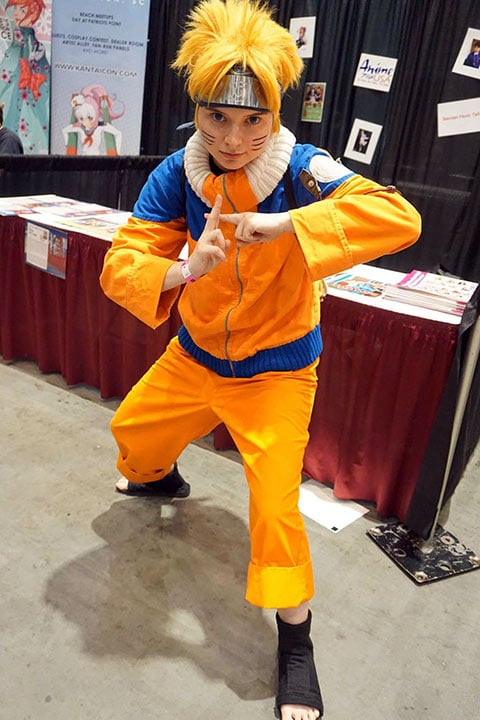 Third in an occasional series on the future of Columbia

Eric Woodard remembers when he was growing up in Moncks Corner and had to make the almost-hour drive to Charleston to get his Batman comics fix.

Now, as the owner of Scratch N Spin, a small, cozy Columbia store that specializes in selling comics and vinyl records, Woodard finds himself at ground zero for comic book fanatics and the worlds those comics create.

As "nerd culture" makes its mark in Columbia, his store is one of a handful of comic book stores that has seen an upswing in sales.

That vibrant culture has spawned three annual comic, fantasy or anime-related conventions — NashiCon in March, Soda City Comic Con in August and BanzaiCon in November — and transformed the capital city from a sleepy southern backwater to a thriving city incubating fresh ideas and different cultures.

“It’s all kind of pop culture,” Woodard said. “So many of the new films and new video games being put out are based on comics or sci-fi properties. We have a lot of crossover appeal for customers.”

Kendra Lewis is a regular at the conventions that celebrate comics and anime, a stylized Japanese cartoon. She’s been to eight conventions in the capital city, most recently NashiCon in March.  She’s popular at conventions, where she usually dresses up as the anime character Naruto.

Lewis travels across North and South Carolina to attend these kind of conventions and said she’s seen “growth for the better,” especially in Columbia.

It’s the people, she said, that makes the convention, calling it a miniature family reunion.

“For the most part, the people there are so amazing no matter the age. It really is like family,” Lewis said. “They’re so sweet. The area is great. Even though I’m not a fan of cities, Columbia has a nice feel to it.”

Columbia’s NashiCon has grown from a small section of Columbia’s Convention Center to now encompassing the entire facility. The convention has grown every year with more and more people from around the city and state registering. More than 1,000 people attended the 2017 convention.

“This whole culture of going to cons is basically expressing your interests for something you love," Lewis said. "It’s no different than sports fans and going to sports games and dressing up and putting the face paint on. That’s what we’re doing but with something different.”

Marvel movies — like the Iron Man series, Thor saga and "Guardians of the Galaxy" — have grossed almost $6 billion since 2010 and are part of the reason this subculture is dominating pop culture. "Guardians of the Galaxy Vol. 2" is scheduled to come out in May, and DC Comics is releasing a full-length Justice League movie in November.

“They bring these great characters and ideas to a mainstream audience that maybe would be interested in that stuff but don’t know anything about it; they don’t realize it’s a comic book,” Woodard said. “That’s what’s really happened.”

Scratch N Spin has been entrenched in Columbia for almost 15 years, with other stores like Silver City Comics being in the capital city for over two decades. Each store offers its own “flavor,” Woodard said.

Woodard credits stores like Silver City for laying a foundation and creating an eager customer base and making comic books - and the conventions - blossom in Columbia.

Along with records and comic books, Scratch N Spin sells comic book-based toys and clothing from popular books like Batman, Superman and Spider-Man.

“It’s a huge market,” Woodard said. “Those stores have been in this market for so long and are so well-established, it kind of fostered along the love of comics and that kind of thing. Because those stores are always here; it laid the seeds for all the stores that are here now.”

With these conventions expected to grow with the success of comic book movies and TV shows, store owners like Woodard are expected to thrive as well.

When Scratch N Spin first opened its doors, only a small corner of the store was dedicated to graphic novels and short stories. Now, after the store undergoes renovations, almost a quarter of its square footage will be dedicated to that medium.

It’s only expected to grow more over the next few years, and young fans won’t have to make any more 50-mile treks out of Columbia looking for comics.

“Comics are a wonderful, true American medium," Woodard said. "There are very few things that are 100 percent American but comics and apple pie are All-American. It has such a unique voice that it can reach across the board and appeal to kids all the way through adults.”