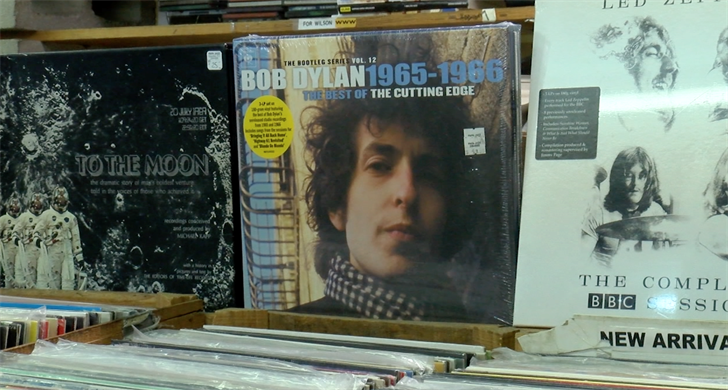 Vinyl Records are making a comeback 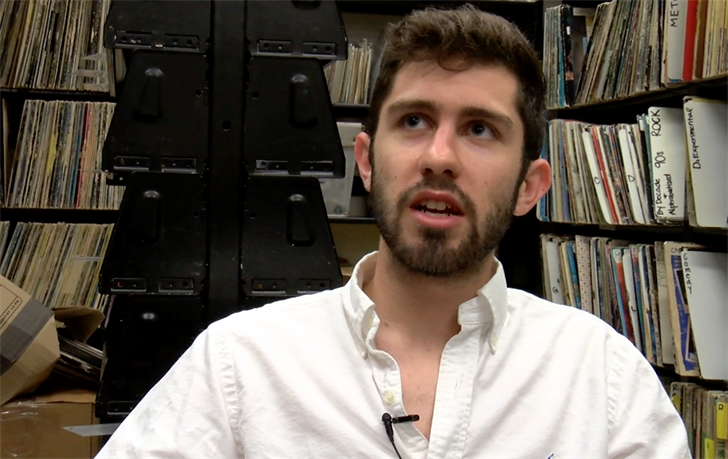 Michael Evanko, a student DJ, prefers vinyl albums for their quality of music. 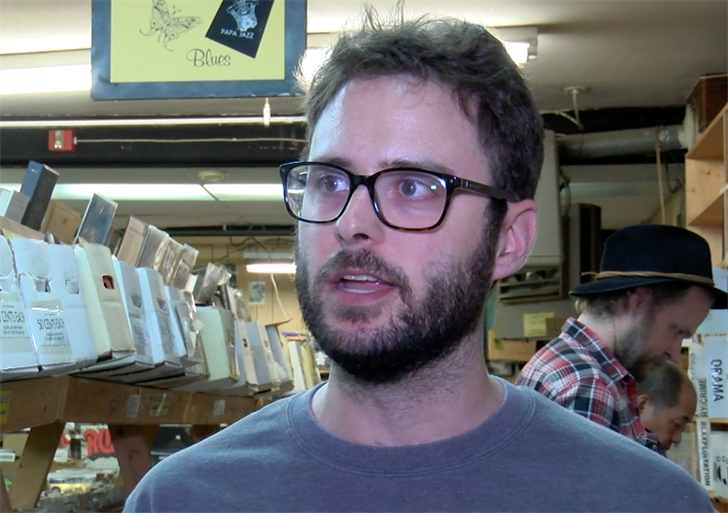 Woody Jones, the Assitant Manager at Papa Jazz prefers the physicality of vinyls over digital music.

Digital music, whether on a CD or streaming, may seem to be the most poplar way to listen to music. You may be surprised to know that last year, 3.2 million vinyl records were sold. Vinyl records sales increased over 50 percent last year. Sales haven't been that high since 1991.

Michael Evanko is a student DJ at WUSC. He says despite advances in technology, he still prefers the sound of vinyl records.

"I think it's funny that we've managed to make technology so good, we have all of these nice speakers. But a lot of times, the best way to listen to music is to just put the vinyls on and hear the crackles and pops." he said.

Woody Jones is the Assistant Manager at Papa Jazz in Five Points, where he sells both new and used vinyl records. He says that vinyls are an enjoyable experience before you ever even hear the music.

"There's just something about the album and the art work. It's big, you can look at it, you can touch it, you can read the liner notes. You have a real active listening experience with an album as opposed to an mp3."

Jones believes that albums will be able to stand the test of time due their novelty.