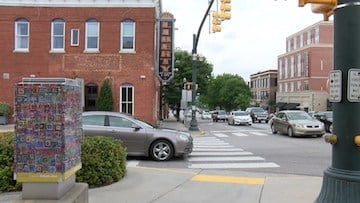 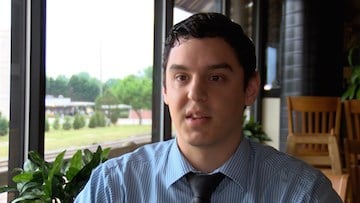 Ryan Forgy manager of California Dreaming says they are prepared for the graduation crowd. 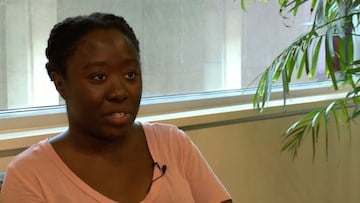 Snagging last minute dinner reservations in Columbia may be harder than you think.  Many restaurants have been booked for months as friends and family are coming into town for graduation.

Ryan Forgy's marketing manager of California Dreaming.  He says they have been preparing for a while to be able to handle the crowd of people they know is coming.

"We're trying to get staffed up as possible so that we can handle the rush we know is coming.  Something like this is kinda like a tidal wave because it's calm calm calm then it's just going hit you as soon as graduations over," said Forgy.

Many graduating seniors have already made reservations or are scrambling to find a place but senior Kirstin McWhite isn't worried about it.

"Dinner plans, we have made no reservations so were thinking about going to somewhere like Korean barbeque because we know no one will be there.  No one really knows about it because everyone's going to make just not generic but the same reservations at the same places," says McWhite.

"So people as early as January started making reservations. We still have people trying to make reservations and were trying to be as accommodating as we can but it's really difficult when you have such an influx of people into the area," says Forgy.

If you can't get a last minute reservations you can be like McWhite and just enjoy your big day with the ones you love.