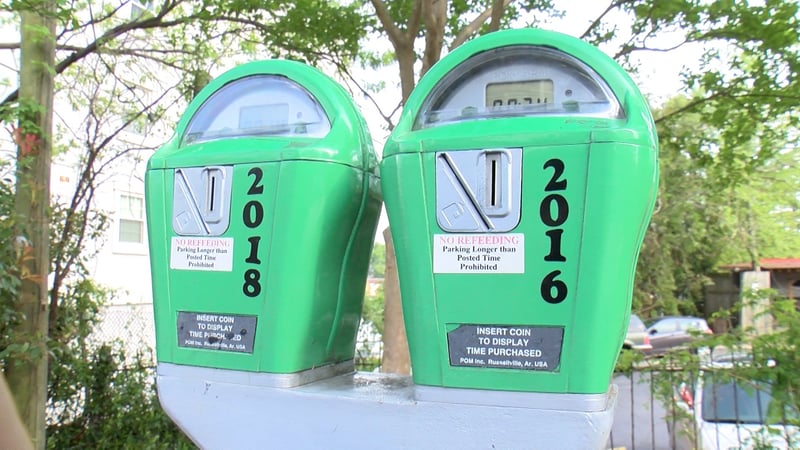 Columbia Parking Prices on the Rise 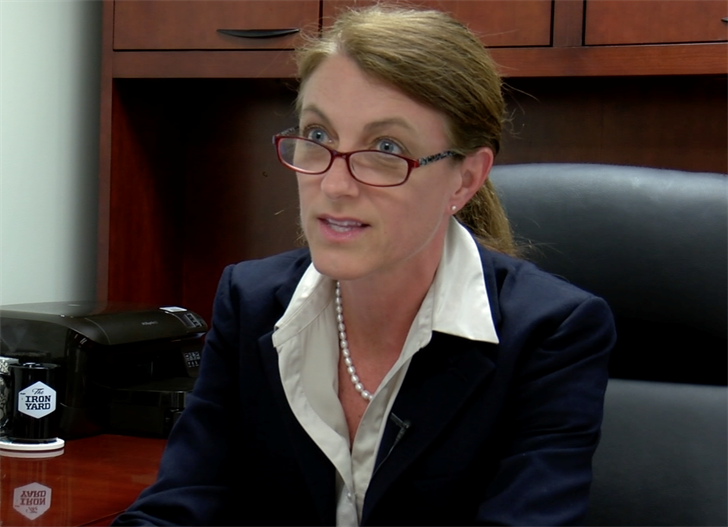 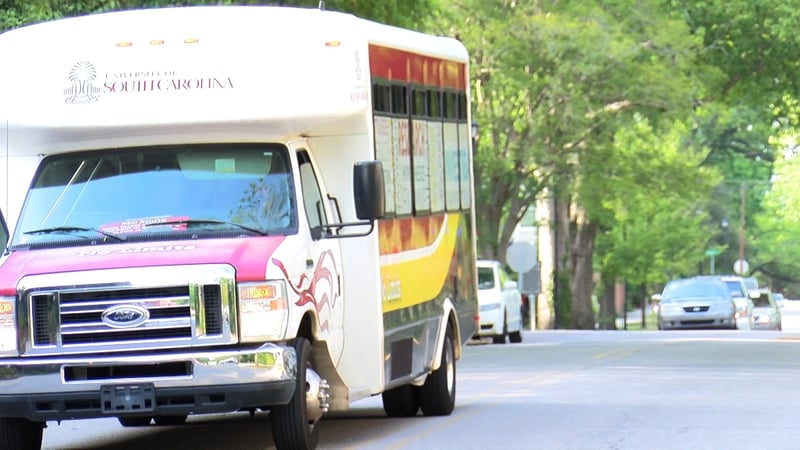 Around the USC campus you can find meters where you can pay by the hour to park.

The City of Columbia has introduced new ways for commuters to find a spot that's affordable over the past few years. They have introduced many different parking options throughout downtown, metered parking spaces, city permitted areas and even a new mobile app where you can pay for your parking from your mobile phone.

According to the city, the prices parking has now prices are affordable, but what if the costs was raised?

Elle Matney is the parking administrator for the City of Columbia and she says that this idea may become a reality by the end of the year.

"It would be all throughout Columbia, I don't think it would be one particular area, it would be a blanket whether you in the vista or Five Points or the downtown corridor," Matney says.

Columbia is currently the cheapest place to park your car out of all the major cities in South Carolina. In Columbia it cost just .75 cents an hour to park your car at a metered spot. In Charleston it is a $1 and in Myrtle Beach, it is could be up to $2 an hour.

Columbia is also below the rest when it comes to tickets for expired meters. A parking ticket here will cost you $8 while in Charleston it is $14. In Myrtle Beach, if your meter expires, it can cost you anywhere up towards $30.

The money that the city collects for parking will go toward traffic lights, signs, the upkeep of parking garages and upgrade to new meters where you can use a credit card to pay for your spot, instead of coins.

Nick Sembrat is a senior at The University of South Carolina and will be attending grad school and staying in Columbia in the fall. He understands why they would raise the prices, but isn't too fond of the idea.

"I'm probably going to be parking on campus much less if they raise the prices," Says Nick in regards to the boost.

There is no official prices decided yet but the new parking plan and pricing will be announced as early as July 1.