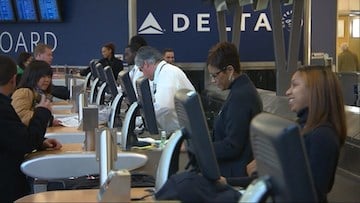 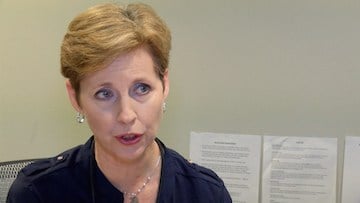 Douglas says that if officers were asked to remove a passenger today, they would refuse. 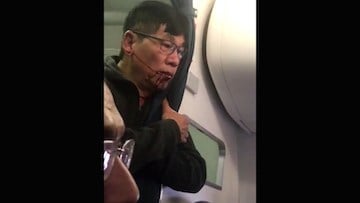 Both United and American Airlines have assured that no seated passengers will be removed from a flight. Delta Airlines is now allowing supervisors to offer up to $10,000 for customers to give up their seats on overbooked flights.

Lynne Douglas is the Columbia Metropolitan Airport customer service manager. She says that airports are taking precautionary measures of their own with removing passengers from flights.

"That would have to be someone who is being unruly, intoxicated, is going against federal aviation administration or TSA rules and regulations," Douglas says. "So it would have to be a very serious situation."

United Airlines also issued a statement of removing passengers from planes just days after the incident.

"We will not ask law enforcement officers to remove passengers from our flights unless it is a matter of safety and security," it said.

United Airlines CEO Oscar Munoz released a statement in response to the incident saying that he apologizes for having to re-accommodate these passengers.

NFL lineman Joe Thomas did not take a liking to Munoz's 're-accomodation' comments of the situation and tweeted this picture of him dismantling another player in a game in response to airport security's handling of Dao.

Attorneys for David Dao say that they plan of suing United Airlines for injuries sustained during the altercation.