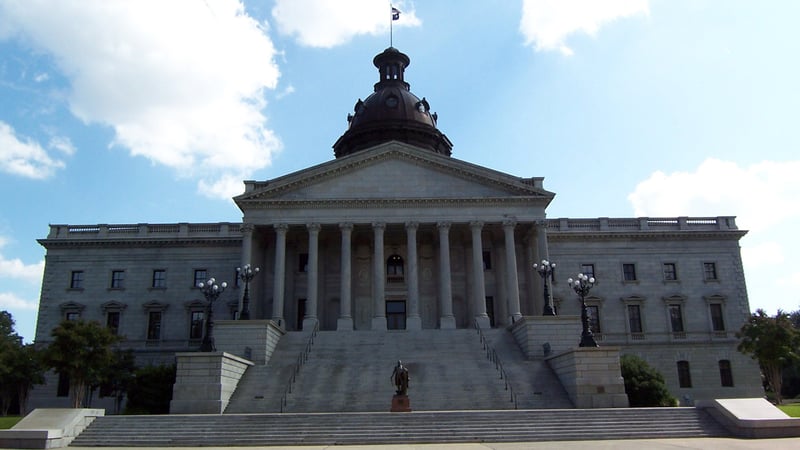 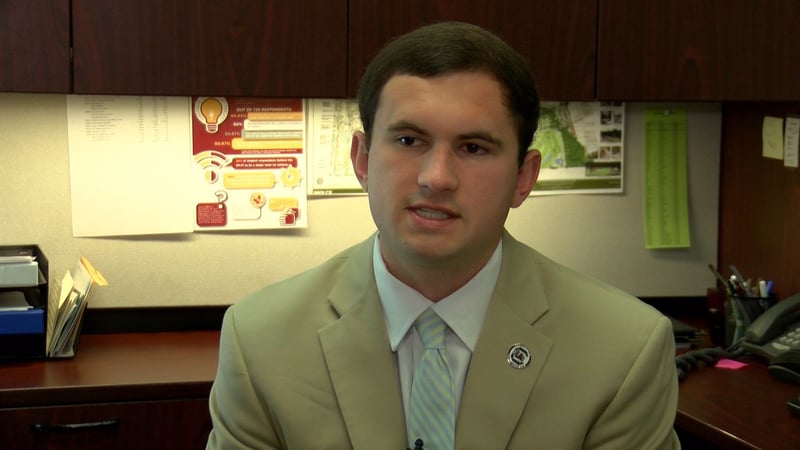 Ross Lordo worked with students and other state colleges to write a letter to the governor. 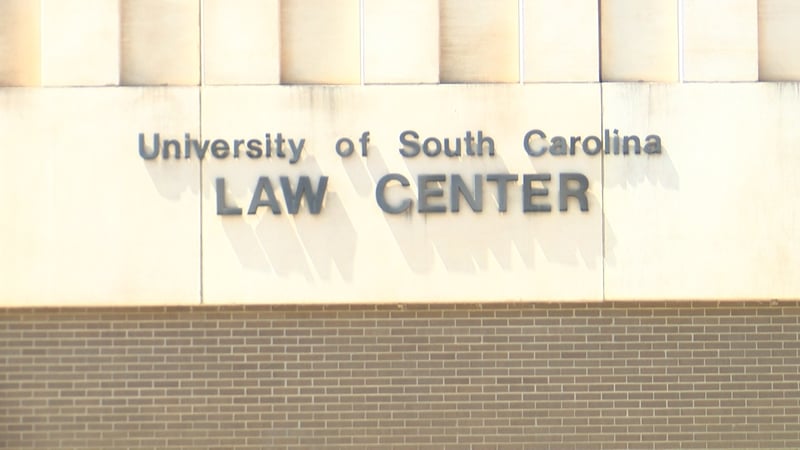 USC was granted $25 million by the state to renovate the old Law School.

A bill to provide money for maintenance and improvements to state college buildings is in jeopardy of being vetoed by the governor if it passes the South Carolina Statehouse. Governor Henry McMaster says he would rather veto this bill and spend money to repair the state's roads.

The $500 million House Bill 3722 was proposed on March 23. Legislators cut the proposal down to $251 million and granted the University of South Carolina $25 million to make renovations to the old Law School building on Main Street.

"There has been multiple drafts of this bill and the most recent draft that has transpired cut the Medical School aspect of it," said Lordo.

The USC School of Medicine now leases land from the Dorn VA Medical Center on Garners Ferry Road and the lease is due to end of the year. Plans to move the medical school near Palmetto Richland Health Hospital will cost $200 million-- $50 million of which was to come from lawmakers.

University President Harris Pastides and nine other South Carolina college presidents sent Gov. McMaster a letter asking him to sign the bill instead of cutting it.

"The governor appreciates the college president's perspective and sincerity -- but if the General Assembly is determined to break out the state credit card; fixing roads now for all South Carolinians takes priority over college buildings," said Gov. McMaster's spokesperson Brian Symmes in a statement.

Lordo worked with students at USC and other state colleges to send a follow up letter to the governor asking him to reconsider his stance on the bill to support higher education in South Carolina.

"The fact of the matter is this Bond Bill shifts costs from the students to the state of South Carolina," said Lordo. "If it doesn't pass then all of these costs of these improvements shifts to us as students which you know translates into increased fees and tuition. And things that no one wants."

Lordo says the bond bill is long overdue since the last time the state's schools got money from one was 20 years ago.

"And we really need it now more than ever as interest rates are lower than ever before," Lordo said.

Lordo says if lawmakers postpone this bill any further that our education system will be in the same condition as our roads.

The bill is currently in the Ways and Means House Committee.