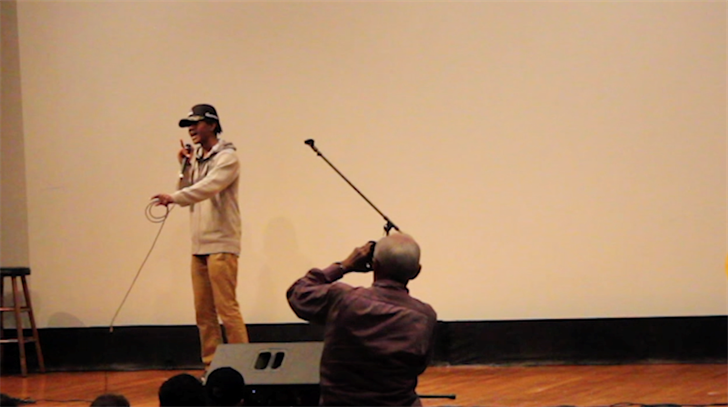 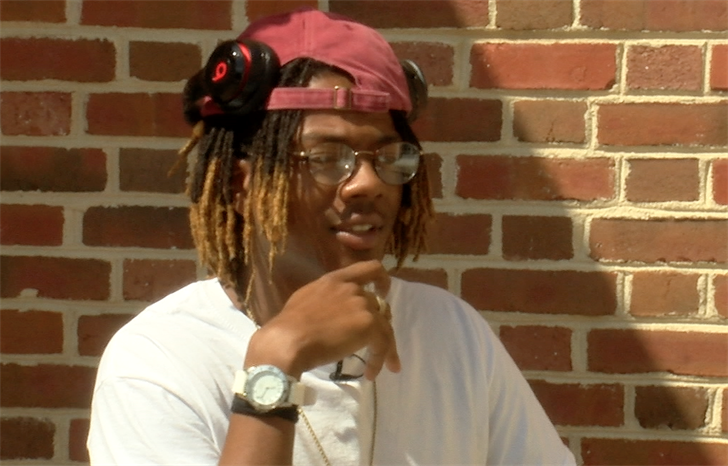 Patrick Rutledge dealth with depression during his teen years. 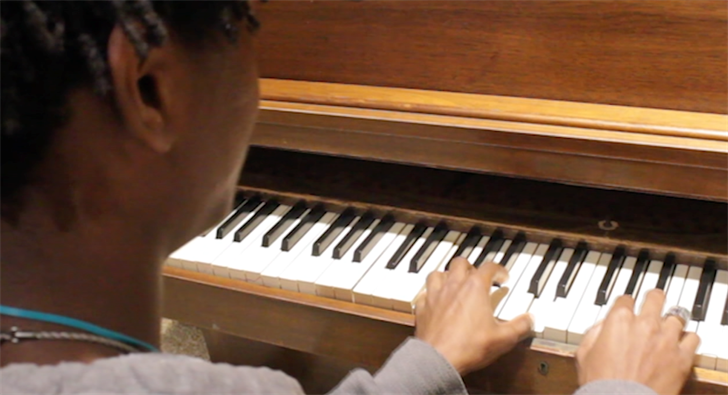 Patrick Rutledge says finding his gift in music and film helped pull him out of depression.

A new Netflix series, "13 Reasons Why", sheds lights on the struggle with depression and suicide among youth. Before committing suicide, the main character records herself on tape explaining the thirteen people who pushed her to the point of taking her own life.

Patrick Rutledge, a junior at the University of South Carolina, had his own struggles with depression. He even struggled with suicidal thoughts at times but never went as far to act on them.

"It was definitely confusing. I never acted on them, primarily out of fear," says Rutledge.

He grew up in the small city of Lancaster, South Carolina, where the youth didn't have many positive outlets.

"There wasn't a whole lot to do, so I think a lot of times the youth get involved in not-so-positive things," says Rutledge.

Suicide Prevention Resource Center reports mental health issues are most prevalent among youth between the ages 15-24. Teens and young adults are faced with many stress factors like peer pressure, transitioning from high-school to college, finances, and personal family issues.

Since high-school, Patrick has been able to channel his energy in a healthy way through music and his passion for film.

"I convinced myself that I am worth something and that I do have a purpose. I think once I found what my calling was, from there, I started developing a sense of importance," says Rutledge.

The young up and coming artist encourages other young people struggling with depression and thoughts of suicide to find what makes them happy and find balance.

"Most people think the opposite of depression is euphoria and it's really flow. Everybody has their ups and downs and you try to find a balance between that."

You can find Patrick's music on Soundcloud.