Passenger hesitant to fly after violent removal of United customer 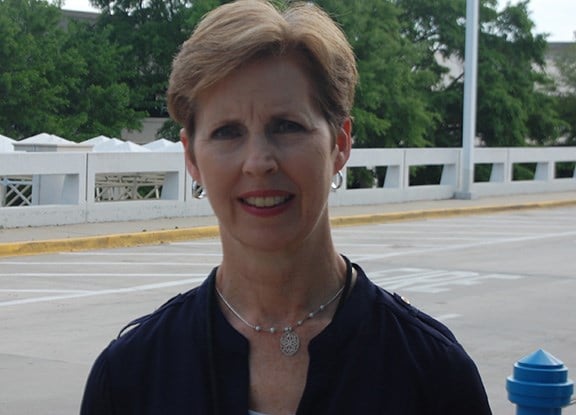 Lynne Douglas, manager of customer service and public relations at the Colombia Metropolitan Airport, says that the incident should have never escalated to that point. 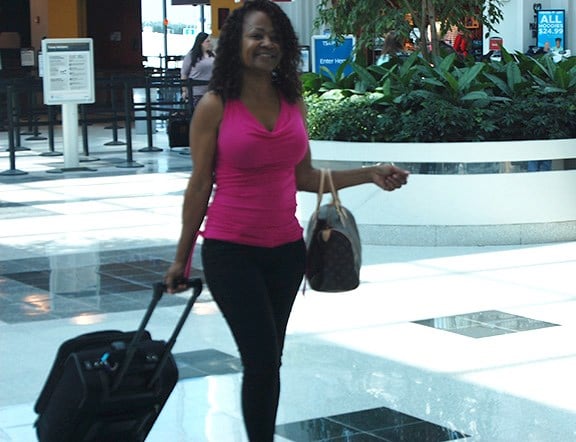 Debra Lynn, a passenger traveling back to her hometown of Houston, arrives at the Columbia airport for her flight.

Here are some options companies provide to passengers for when they are faced with an overbooked situation in the future.

Debra Lynn, a passenger traveling back to her hometown of Houston from Columbia, said Monday that she had booked her flight well before Dr. David Dao  was violently dragged down the aisle of a United Airlines flight, an event that ignited public outrage.

“I would’ve been a little apprehensive to fly after the incident, but I booked my flight before and I planned to stick with it,” Lynn said. “I think that they should offer incentives to people for giving up their seats because people are investing in a vacation and good time and they shouldn’t have to be faced with situations like this.”

Dao, of Elizabethtown, Kentucky, was dragged off United Airlines 3411 flight April 9 after refusing to give up his seat. He had been randomly selected  due to an overbooked flight and United's decision to allow crew members to take the seats.

After a heated argument, the incident resulted in a forced removal, in which Dao was dragged down the aisle of the plane. His lawyer said he suffered two broken teeth, a concussion and a broken nose, according to his lawyer.

After days of bad publicity, United airlines spokesperson Maggie Schmerin announced that crew members will not be able to remove passengers who are already seated on the plane. Crew members are now required to check in an hour before the flight is scheduled to leave. This policy is to ensure that incidents like this “will never happen again," according to Schmerin.

Lynne Douglas, manager for customer service and public relations at Columbia Metropolitan Airport, was horrified by the video taken by Dao's fellow passengers.

"I think that what happened was very wrong and it should have never been escalated to that point,” Douglas said.

After the incident, she said the staff of the Columbia airport had a meeting to reflect and review the rules of crew members in an aircraft.

“Our chief of public safety, he did take time again to review the rules and regulations that states as to when his officers can remove someone from an aircraft. He did meet with his officers, just to reiterate what our policy is,” Douglas said. “In his review, he found that we had good measures in place and there were no changes necessary to make.”

After the incident, rival airline Delta has offered a reimbursement to passengers of up to $9,950 to encourage passengers to give up their seats on overbooked flights.