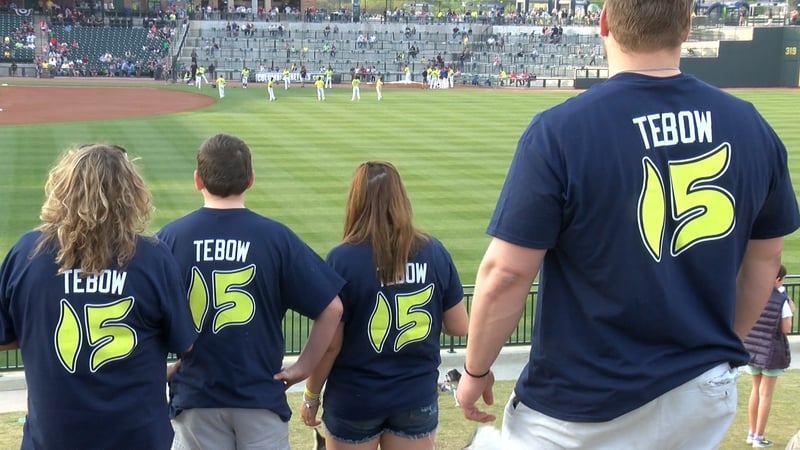 Columbia is crazy for Tim Tebow 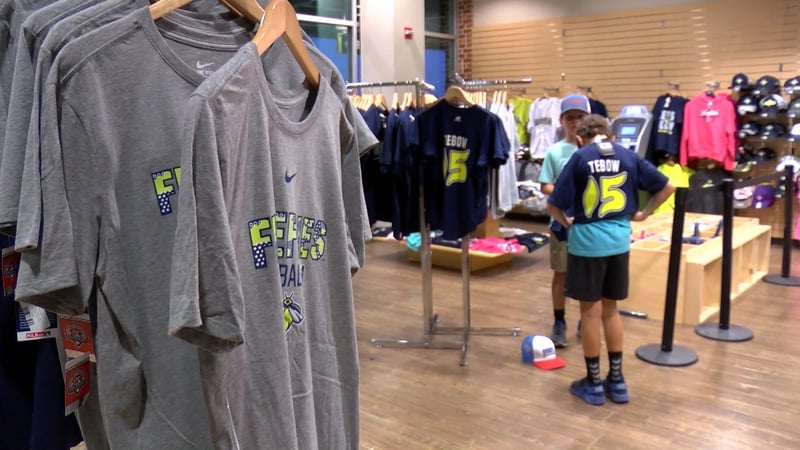 Tebow mania has descended on Columbia as fans flock to purchase Tebow merchandise. 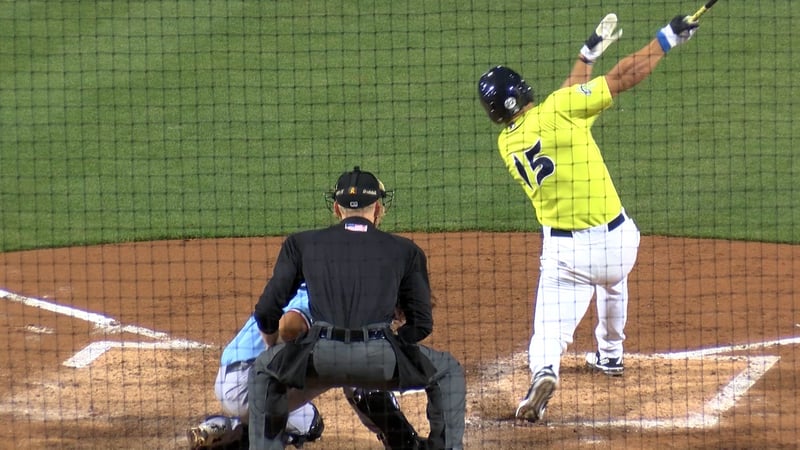 Tebow went 0-3 with two strikeouts, but has two home runs so far this season. 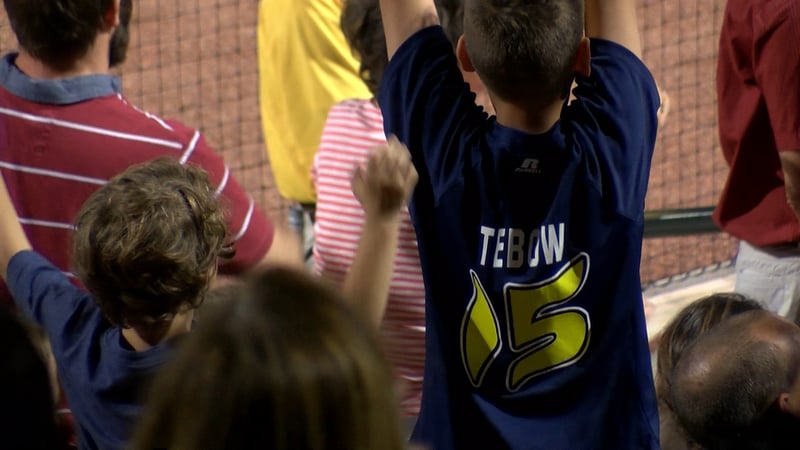 A slight chill runs through the spring air as the sun sets on Spirit Communications Park. The Columbia Fireflies, the single-A minor league affiliate of the New York Mets, are just a few games into their second season.

A crack of a bat followed by a roar of the crowd echos through the stadium as runners bring in one score, then another. After the dust at home plate settles, a voice booms on the speakers, "now batting, the designated hitter, number 15-- Tim Tebow!"

The crowd erupts, growing louder than before.

Baseball fan Andrew Pingitore is part of the pandemonium.

"I do love baseball, but Tim Tebow definitely brought me here," he says as he dons a number 15 shirt.

Tebow, a Heisman trophy winner and former Florida Gator, has sent Columbia into a frenzy.

Take a stroll around the stadium and you’ll see dozens of fans like Pingitore clad in neon yellow and navy with “Tebow 15” printed on the back. In fact, it’s the only player jersey the team store is selling for $25 each.

For some fans like Sarah Haltiwanger, just the sight of the 15 jersey is enough.

“Being able to look at him is always nice,” Haltiwanger laughs.

For others like Laura Griese and Nancy Sigmon it’s deeper.

Sigmon is matching her with a blue Gator shirt.

“So I’m visiting from Florida. As soon as we left the house I said listen I gotta be wearing something with the Gator on it because I’m going to be rooting for Tim Tebow. That’s the main reason why I’m here,” she says.

Although Tebow went 0-3 with two strikeouts in this game, he has two homers so far this season. Fans will continue to pour into Spirit Communications Park to be a part of Tebow Time.