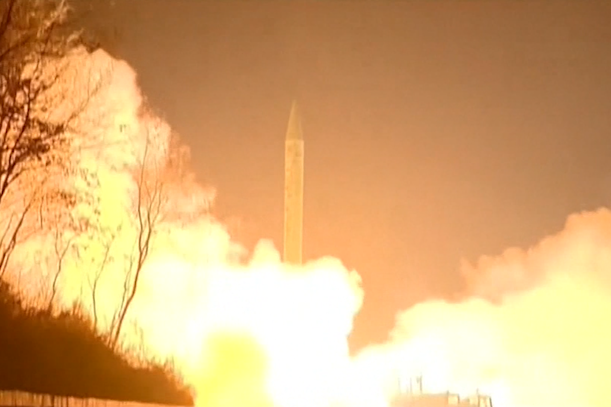 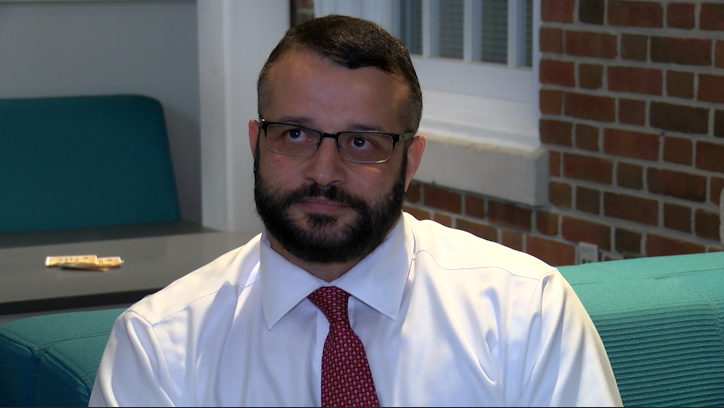 Politcal Science professor Shickre Sabbagha says the situation is like a game of chicken. 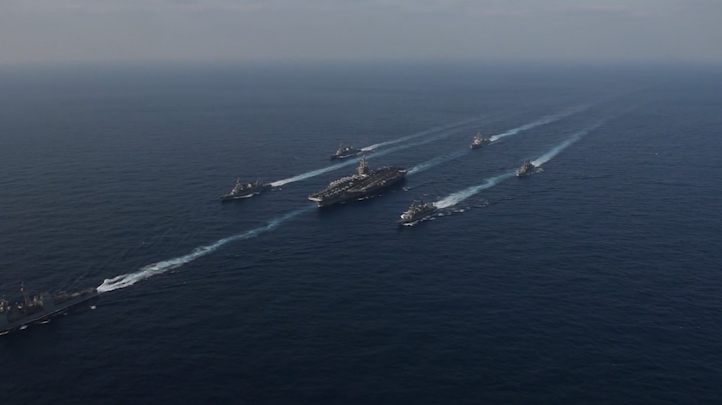 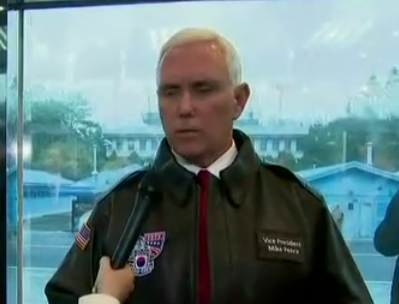 North Korea has been testing several types of ballistic missiles for years, the United States has kept a close watch on the situation as North Korea continues to improve their missiles' range and potential nuclear capabilities.

Reports coming out that North Korea could attempt to launch a missile with long range capabilities heightened concerns. The United States Navy sent the USS Carl Vinson strike force to the region and the United States also had fighter jets on stand by at Kadena Airbase in Japan.

North Korea has continued to develop its nuclear capabilities and make more powerful missiles. The United States is worried that North Korea will potentially be able to build long range ballistic missiles that could reach the West Coast of the US. South Korea and Japan are afraid that if the United States decides to strike in attempt to stop or slow down North Korea's weapons development that North Korea could respond by attacking them with its short range ballistic missiles.

“We will take all necessary steps to protect our people’s lives and assets,” said Yoshihide Suga, Japan’s chief cabinet secretary.

North Korea and the United States both exchanged words with North Korea saying they would go to war if the US chose to take action. President Donald Trump came right back and bluntly said North Korea was a problem and had to be dealt with.

"You can call this a game of chicken, you've got two potential adversaries railing at each other, who's going to blink first." said Midlands Tech political science professor Shickre Sabbagha.

Over the weekend North Korea did attempt to launch to launch a missile, however reports coming from South Korea and the United States say the test failed. Officials are still unsure of the missiles intended target and exactly what type of missile it was, but with all these tests, there is still reason to worry.

Vice President Mike Pence was at the Demilitarized Zone in South Korea and said that Pyongyang should understand that the Trump administration's approach will be different toward North Korea than the past US presidents.

"We're going to abandon the failed policy of strategic patience. But we're going to redouble our efforts to bring diplomatic and economic pressure to bear on North Korea. Our hope is that we can resolve this issue peaceably," said Pence.

This new policy will rely heavily on China's help. China is North Korea's main ally, which has already turned away several boats of coal, North Korea's main export. China has agreed to crack down on their second-tier banks that have helped finance the North’s trade, as well as help the United States investigate suspected North Korean shipments of arms and other illicit goods.