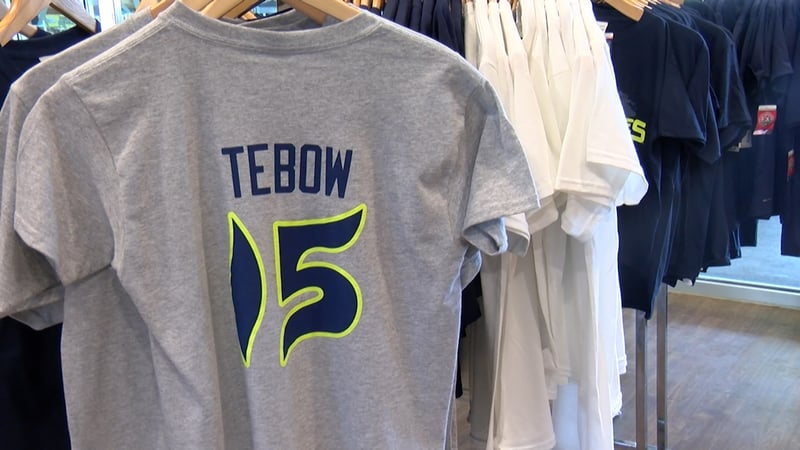 It has been hard for the Fireflies organization to keep Tebow merchandise in stock. 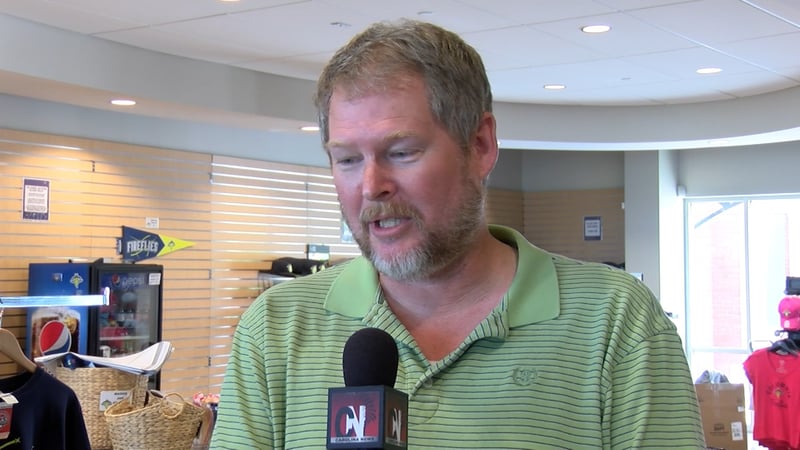 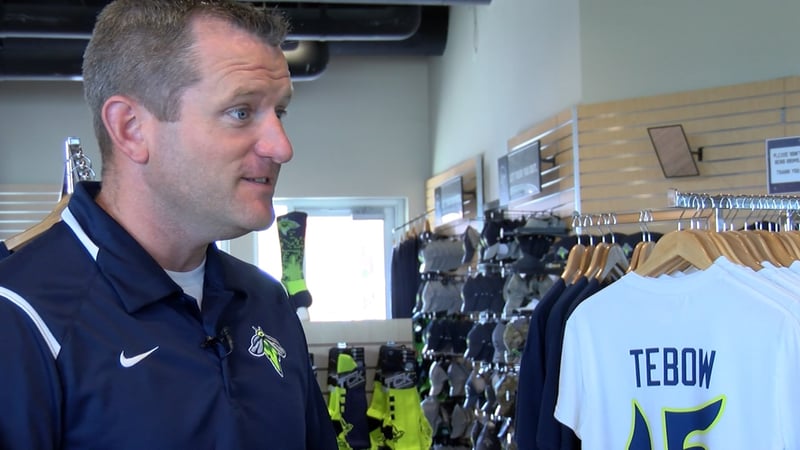 Executive VP Brad Shank says the organization has received online orders from 48 out of the 50 states for Tebow merchandise.

The Columbia Fireflies did not know how big an impact Tebow would have. They did know it would make a significant difference for the organization because of the rabid fan base Tebow has and people who follow him.

Fireflies Executive VP Brad Shank said the organization called the Birmingham Barons for advice since they were in the same situation when NBA Hall of Famer Michael Jordan played minor league baseball there in 1994.

"A lot of it has been similar," said Shank. "Obviously, a lot of people want autographs. It's a little different now since we have social media. They have their camera phones and want a selfie with him."

The team has seen a jump in attendance, including a sellout crowd of 8,500 for Opening Night. Attendance through the first seven games has averaged over 5,500 a game.

"Last year --to give you a perspective-- over the course of the season, we averaged over just 4,000 game. So significant uptick to start off the season here," Shank said.

Tickets are not the only sales that have been going out of the park, the team cannot keep Tebow merchandise in stock. Tebow Mania is not only a local phenomena. The team has been receiving online orders from 48 out of 50 states.

Iowa native Erik Larsen was visiting for the birth of his grandson at Shaw AFB and stopped by Spirit Communications Park to buy Tebow jerseys.

"I've always been a big fan," said Larsen. "I always liked and respected Tim Tebow for everything he stood for though so I always cheered for him."

Tebow hit a two-run home run in his debut performance and the team has been getting national attention ever since.

"That's just been fantastic for us as a ball club because it gets our logo out there. Our brand out there. Which has been popular locally, but now it's expanding even more to regional and nationally," said Shank.

"I hope he's here as long as he can be," says Shank. "But for right now, we're just going to ride this wave and enjoy it while it lasts."

Tebow hit two home runs in the first three games of the season to help the Fireflies sweep the Augusta Green Jackets. The Fireflies are now 7-4 in the 2017 season.