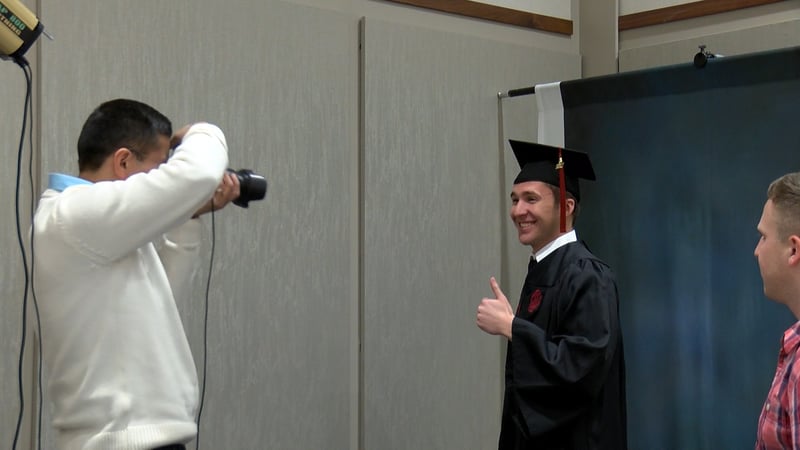 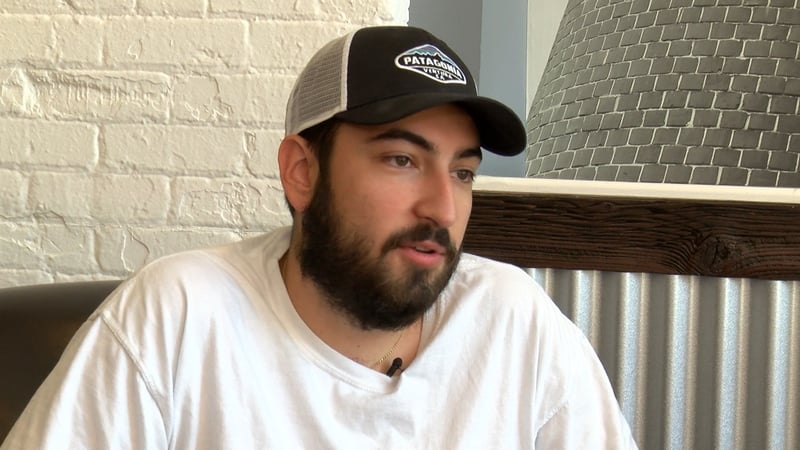 Alec Marinaro chose to donate the money he profited to Dance Marathon instead of pocketing the money. 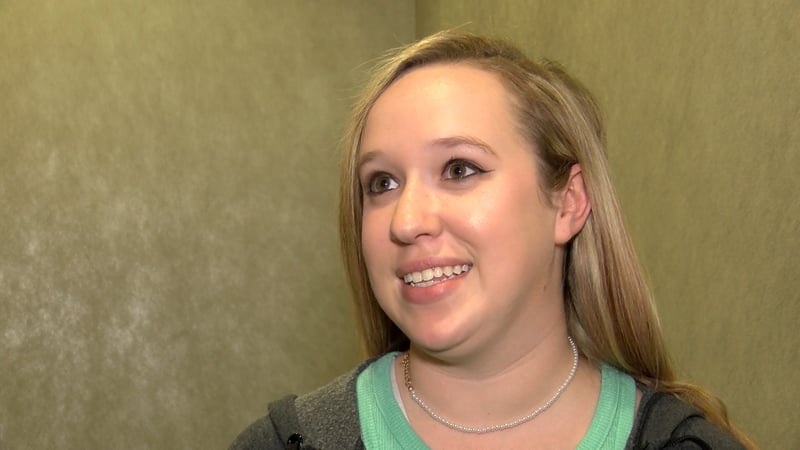 Kellie Cumalander paid more than she expected for tickets, but says it was worth it.

Students all over the University of South Carolina are searching for extra graduation tickets.

This year, each senior gets five graduation tickets for their friends and family to attend graduation. This has created a huge black market for tickets on Facebook because students need more than five tickets.

Students who need more tickets are offering to pay a lot of money for extras so their loved ones see them walk across the stage.

Senior Kellie Cumalander said she paid more than she expected, but she would do whatever it takes.

"Honestly I thought I was going to pay less than that. They were more expensive than I thought," said Cumalander.

Students have turned to Facebook to sell tickets as well.

Pharmacy student Alec Marinaro isn't walking in graduation this year because he is waiting until he graduates with his Doctorate degree to walk. He saw his friends selling tickets and decided it was worth a try.

"I never even thought about selling mine, but then he's $500 richer," said Marinaro.

Marinaro is apart of Dance Marathon and decided he could sell his tickets and donate the money.

"I'm apart of Dance Marathon and I figured I would donate the money because it's money I wasn't expecting, but I mean I could easily just as much sold them and profited off of it like other people are," said Marinaro.

The process of having to search for extra tickets is upsetting students.

"I think it's stupid because people are out of town and they have a lot of friends that need tickets and have a lot of family members," said Cumalander.

Marinaro feels bad that students have to pay so much extra money to have their family members share a special day with them.

"I can't imagine how I would feel if I had to buy extra tickets or if I had to spend so much money on them," said Marinaro.

The University has been notified about the black market student have created on Facebook. If students are caught selling tickets on Facebook they could be called to a student conduct hearing. Selling tickets is considered theft since students receive their tickets through their Carolina Cards. Students also run the risk of getting all their tickets revoked if they are caught selling any.