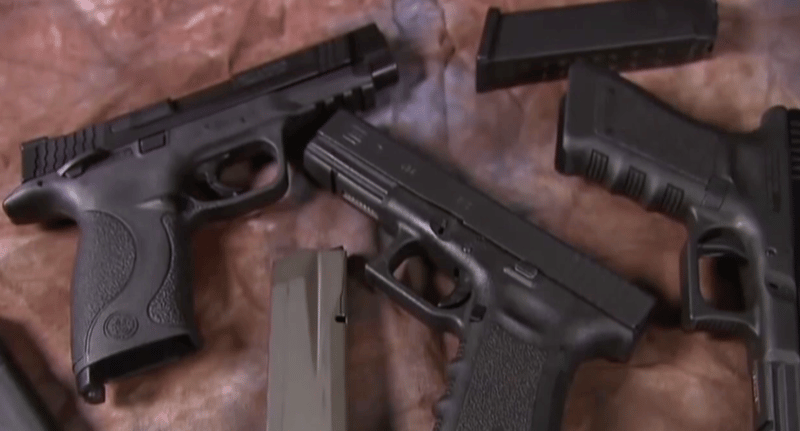 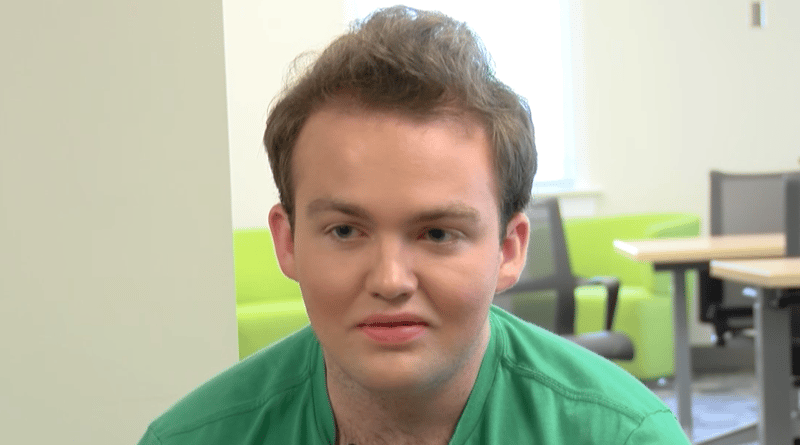 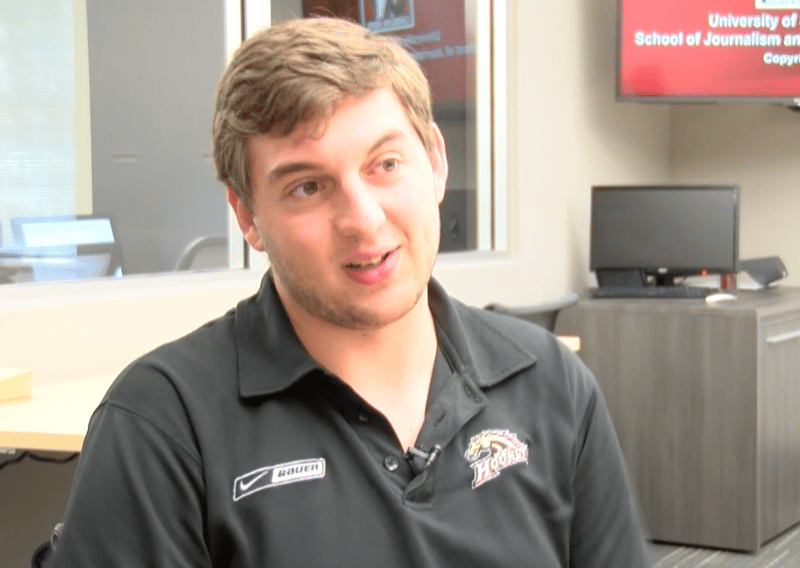 Viktor SMith says that guns are a tool used to protect citizens. Therefore, citizens have the right to carry them openly. 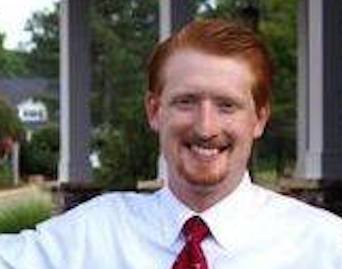 Josiah Magnuson called the current gun policy in South Carolinia ridiculous, comparing them to states such as New York and California.

South Carolinians may soon be allowed to openly carry a firearm. The Constitutional Carry bill passed in the South Carolina House earlier this month  64 to 46. The bill says anyone who can legally buy a gun will be able to carry that weapon openly and without a permit. Texas law permits people to carry handguns openly but requires completing training and a state permit.

Josiah Magnuson is a cosponsor of the bill. He called South Carolina's current gun policy ridiculous.

"Constitutional Carry brings our state up to the bar on gun rights by eliminating the presumption that an armed South Carolinian is a criminal." said Magnuson.

Many supporters of the bill, like Viktor Smith, quote the Second Amendment as the basis for the bill.

"I believe that when the Founding Fathers wrote the Second Amendment, it said the right of the people to keep and bear arms should not be infringed. The important thing to realize is that shall not be infringed isn't open ended like the states like New York or any of the northern states like to make it be." said Smith.

Smith is proud of the bill, but he wishes the bill allowed open carry on school grounds.

"I can't emphasize this enough: San Bernardino, Virginia Tech, the evidence is unsurpassable. It's time to let students feel safe on their own campuses because if somebody walks into your classroom, then you're helpless. You can train all you want, but hiding under your desk, it's morbid, but it isn't going to help you." said Smith.

Opponents of the bill believe giving everyone the option to carry without proper training isn't a sound choice. Logan Martin, a student at USC, feels the bill could bring about more harm than good.

"You go around Five Points and everyone is drunk and crazy. You have all of these guns in people's possessions. It can be a really messy scene." said Martin.

South Carolina Governor McMaster has endorsed the bill, but the bill still has to get through Senate democrats and some opposing Republicans if the governor wants to sign it.