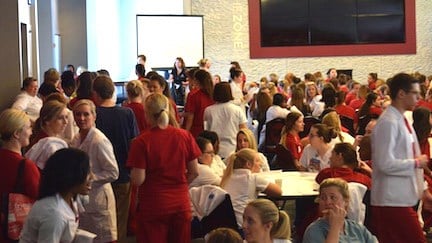 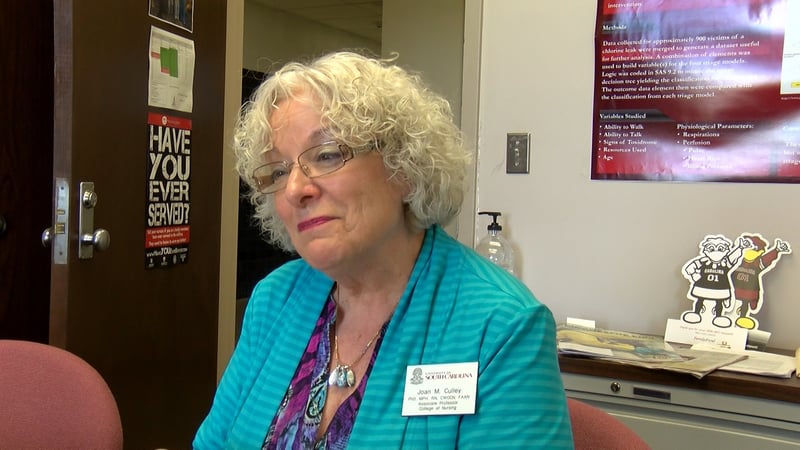 Dr. Joan Culley, principal investigator, believes improving emergency response is about collecting information on a format people can use quickly. 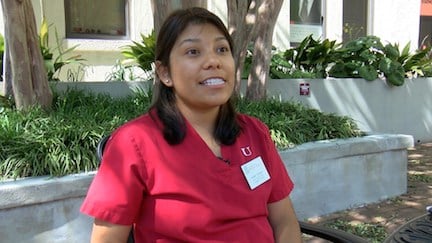 Senior Nursing Student Jessie Ramirez says researchers have a good lead to improving the future of healthcare, as she gets ready to graduate.

Twelve years ago Graniteville was shaken by a train wreck that spilled 11,000 gallons of chlorine. The town's hospital was swamped with victims. Some chemical injury symptoms were not obvious for up to eight hours.

Survivors' health effects linger, things like decreased lung function and difficulty breathing. The hospital didn't even know what was happening for two hours.

Dr. Joan Culley is professor and principle investigator at the University at USC's Nursing. She recognized the triage system wasn't picking up patients needing immediate attention. She got two research grants from the National Institute of Health and National Library of Medicine to study the problem.

It was the first and largest event organized by the school. Around 500 nursing students from both the University of South Carolina and Francis Marion University participated. Most of them role played as victims.

Hypothetical patient conditions were based off of medical documents from the Graniteville chemical spill of 2005. At an incident like this, a mass influx of patients can overwhelm the triage system.

"We acted to the best of our ability, but I can only imagine how mass casualty events really are chaotic and scary," nursing student Jessie Ramirez says.

The practice was to prepare for patients flooding a hospital during an MCI, but to also gather data for a new technological development.

Dr. Culley and her team developed a computer application to speed up prioritizing patients. They will enter their information into a database and the program will make a connection between them.

Ramirez believes the research has a good lead into the future of healthcare, as she gets ready to graduate.

"It's a great idea...very user friendly with the way they're using iPads, which is pretty standard," Ramirez says.

Mass Casualty Events like the one in Graniteville are unexpected so preparation and immediate response by healthcare providers is crucial. Dr. Culley wants the public to know that nurse scientists are improving outcomes to treating patients.

"We have a responsibility as healthcare professionals...I want people to know nurses are engaged. It's an exciting time," Dr. Culley says. .

This is the third year of the second four-year research grant. The long term plan is for the computer application to be implemented on a national level. Healthcare providers will be able to respond to a large number of patients more efficiently than ever before.

"I've always believed we can do this better. But to convince people, you have to build and create the science. For me, it's exciting to be able to build the science that we can publish in peer-reviewed journals, present at conferences that will change the paradigm for the way we process patients," Dr. Culley says.