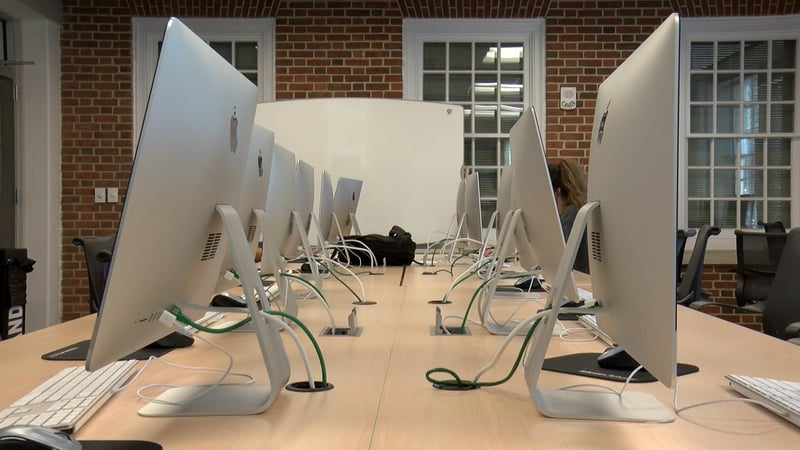 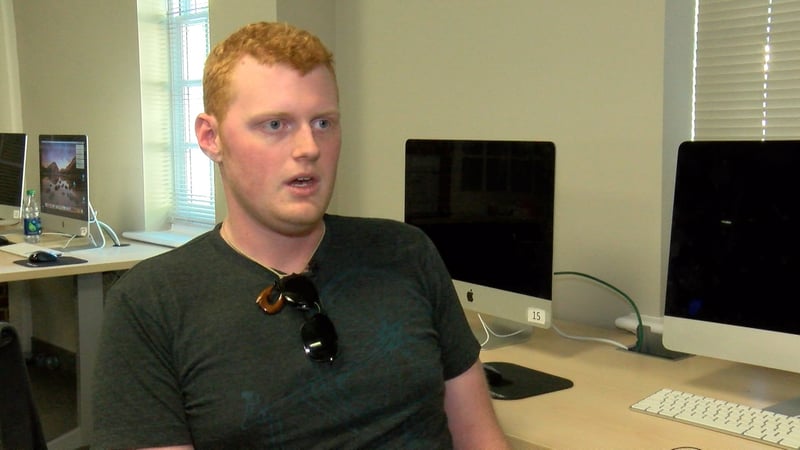 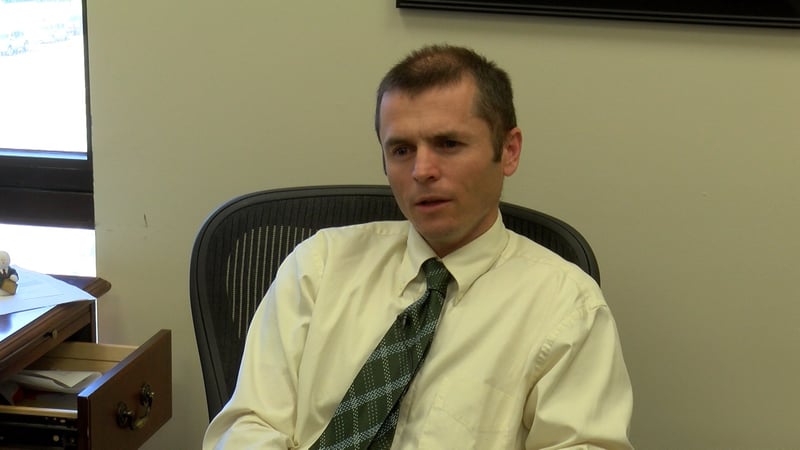 The internet still in its infancy, and its legal aspects are still having growing pains. The World Wide Web changes every day, and lawmakers have been adapting regulations to fit its new needs.

Recently though, the internet has become a battle ground for electronic privacy.

Congress approved the repeal of Federal Communications Commission protections that prevented internet service providers, like Verizon and Comcast, from selling browsing history and other private details without consent earlier this month. The FCC rules required ISP's to tell users what information was being collected and how it was being shared.

Many Internet Service Providers objected to these FCC rules because they did not prevent companies like Google and Facebook, that are governed by the Federal Trade Commission, were allowed to sell consumer histories. They cited unfair competition as their reason for opposing the regulations.

"This is about profit from America's most intimate personal information," said House Minority Speaker Nancy Pelosi who spoke against the repeal.

The regulatory rollback was passed nearly along party lines, with all 190 Democrats and 15 Republicans voting against the measure. The effort was not enough to defeat the measure however, as it passed 215 to 205.

The change headed to the Oval Office, where President Donald Trump quickly signed it into law.

The repeal has angered many people across the nation, and right here in the Midlands, people are voicing their concerns.

"It sets what I would imagine is a dangerous precedent," says USC student Evan Dodge.

Dodge is a sophomore economics major and member of the College Democrats, who claims the bill squashes internet privacy.

"My immediate concerns are that privacies are under threat," he says, "It's becoming widely apparent that the president is leaning towards authoritarianism."

The move may have passed easily through Congress and the White House, but according to a recent YouGov.com poll, it only has a six percent approval rating among American citizens.

"I have not found a single person who is 'pro-this issue,'" Dodge says.

The issue may only have single-digit support among the public, but Ned Snow, a law professor at the University of South Carolina, claims he is not shocked by the measure.

"It's not so surprising in view of the digital tracking that the market is doing already," Snow says.

The new repeal may be mired in controversy, but Snow believes the move was inevitable.

"I think it is a stone that is rolling, that cannot be stopped, and whether the repeal is in there or not...I think we're going to end up at the same place," he says.

The measure affects virtually all Americans, but few people have even heard of the legislation.

"Unfortunately, one thing I will say is that there's a lot of news flying around," Dodge says, "Only I would think [Political Science] majors are actually able to keep up with this."

The repeal has drawn backlash so severe, that some internet service providers have already begun issuing responses.

Comcast, Verizon, and AT&T have each said they have no intention of selling users' browsing history, claiming consumers should not worry.