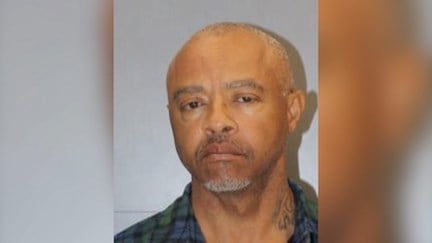 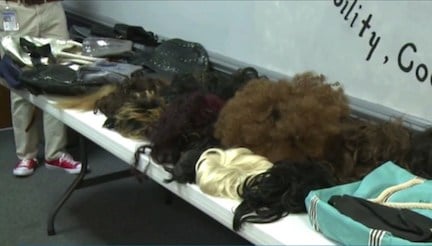 Police found 13 wigs along with 103 purses inside David Rice's home. Rice and his accomplice used the wigs to disguse themselves and use the stolen credit cards. 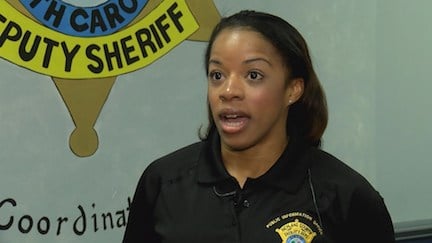 Sargent Brittany Jackamonis said the Sheriff's department is searching through the evidence in hopes of returning the stolen items to their rightful owners.

Officials say Rice's female accomplice, Mechelle Savage, would disguise herself and use the stolen credit cards to make illegal purchases.

Savage is expected to turn herself in according to an investigator.

"He was able to go around to various businesses like MUV fitness, like some of the facilities that you work out at, and  break into vehicles and steal a lot of purses," Jackamonis said.

Surveillance cameras allowed the Sheriff's department to identify the two get the search warrant to find the stolen items.

Rice was first charged with theft in the late 1980s and has been in and out of prison ever since for burglary according to police.

"Hats off to surveillance video and the tireless efforts of our investigators for bringing this crime to some justice," Jackamonis continued.