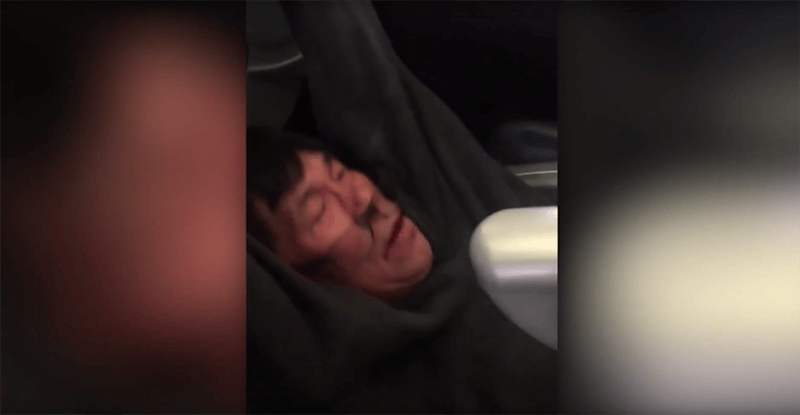 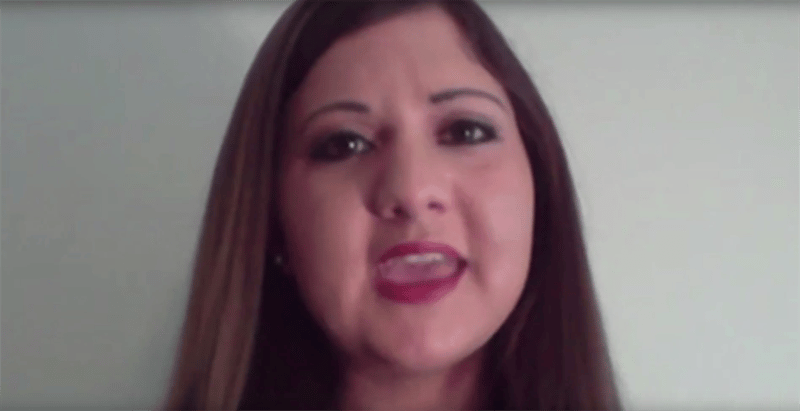 Jade Kelley says how frightening and unreal the experience for her as she witnessed it firsthand.

Unsettling screams rang through United Airlines flight 3411 as a passenger was forcefully dragged from his seat by Chicago airport police. The flight was overbooked and needed to make room for four standby crew members on the flight to Louisville.

United offered flight vouchers valuing up to $800 and a night's stay in a hotel. They said that they would randomly select four passengers to leave if no one took the offer. After a couple inquired about volunteering, they sat back down after they were told the next flight wasn't until much later. Moments later, the couple was told that they had been randomly selected and had to leave.

The airline called for airport security who boarded the plane after the man refused to leave. The man screamed as security pulled him from his seat.

Jade Kelley, from South Carolina, was sitting in the aisle seat across from the man and witnessed the entire incident.

"Parents were trying to move their kids away so their kids wouldn't see what was about to happen," says Kelley.

Passengers were in awe of what was taking place in front of their eyes.

"I started shaking. I started crying, seeing that tiny man being dragged out like that," says Kelley.

United CEO, Oscar Munoz, released a statement where he apologized and said that he and his team are looking into the event and are conducting a "detailed review" with the authorities.

An officer involved is currently on leave and Munoz is under fire from the public.

Customers have displayed their outrage by posting pictures of their United credit cards cut into pieces and pledging not to fly with them again.

Dao and his family thanks everyone for their support and prayers.

He has been released from a hospital suffering from a concussion, broken nose and two missing teeth. His family is considering what legal action he should take.

United has said it will no longer call police to remove a bumped passenger. Three airline security officers have been suspended.