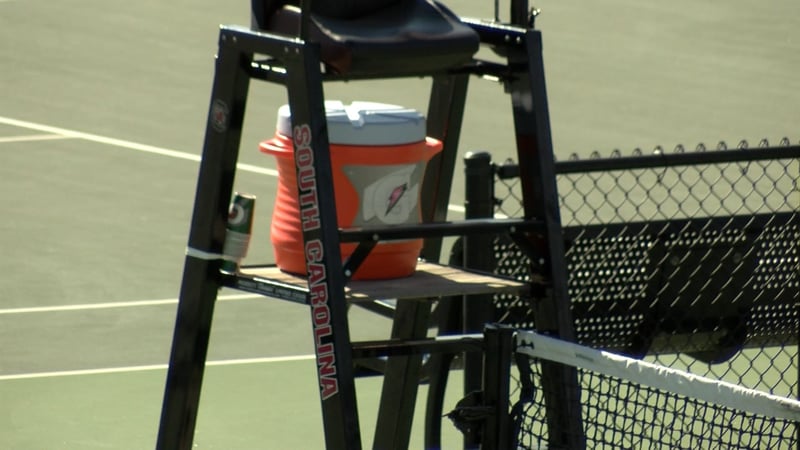 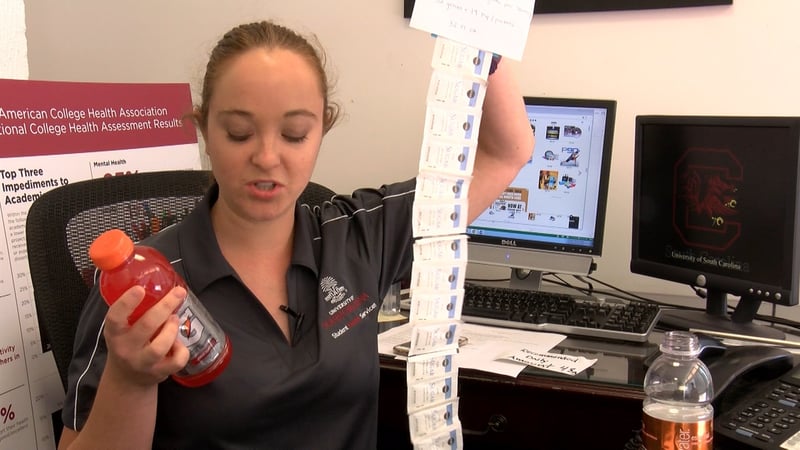 Dietitian Olivia Jolly shows there are 14 packets of processed sugar in one 20 oz. bottle of Gatorade. 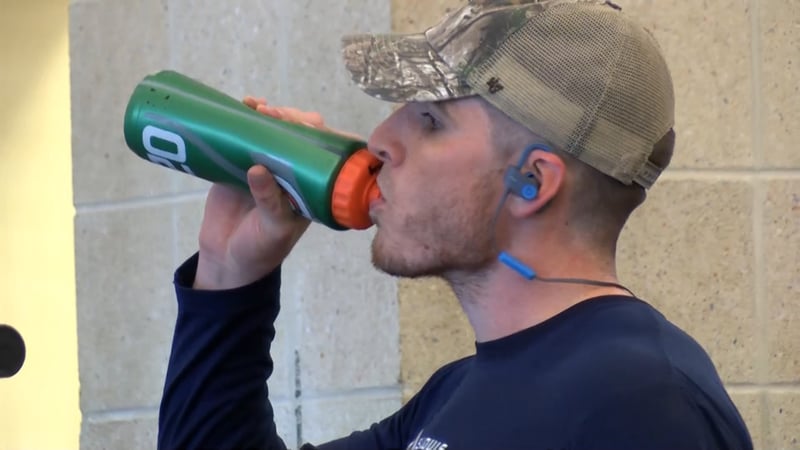 Personal Trainer Jake Parler says drinking sports drinks is fine, as long as the timing is before or after exercise.

Sports drinks have become synonymous with athletic competition, sold to to re-hydrate an athlete's body and taste good. However, are these "sports drinks" a healthy choice in normal life?

The drinks have high amounts of sugar and sodium in the drinks. However, nutrition experts believe they can lead to cause higher risks of weight gain, diabetes, and heart disease.

"You see commercials for them on TV and they're always showing pro athletes or college athletes using these products after a game and when you are playing on that level you are doing lots of exercise. Sometimes more than three or four hours a day. However if you are just exercising for 30 minutes to an hour a day or not at all, this type of carbohydrate load is not exactly necessary," says Jolly.

Jake Parler is the Personal Training Coordinator at USC's Strom Thurmond Fitness Center. He says he has had clients that have been advised to stop drinking sports drinks.

"There's been guys that I know that drink Gatorade daily. They have been to the doctor and the doctor says 'hey you got to stop drinking Gatorade because your kidneys are not working like they should' and they have to completely cut out Gatorade," says Parler.

Parler echoes Jolly's point that there is too much sugar in sports drinks.

"The 32 oz. Gatorade I think has 60-70 grams of sugar in it, which is almost about a fourth of what you should take in a day for carbohydrates total and you are getting all of that in one sitting from a beverage," says Parler.

To put these numbers into perspective, imagine drinking an entire 32 oz. bottle of Gatorade. You would have to ride a bicycle for 30 minutes going exactly ten miles per hour without stopping to burn off all the 52 grams of sugar in the drink.

Parler says timing is everything when it comes to using sports drinks for a workout.

"If you're just sitting here right now drinking a Gatorade without doing anything, you might as well be drinking a soda. It has the same amount of sugar. But as long as you are drinking Gatorade, you're going to want to drink it before you work out or after you work out. Gatorade is going to help replenish some of those lost electrolytes you lost while working out," says Parler.

Whether you are competing at a high level, jogging at the gym, or doing nothing at all, be aware of what is healthy to drink.